China urges Japan not to meddle in gas development in E. China Sea

China urged Japan on Tuesday not to meddle in Beijing's development of gas fields in the East China Sea, saying such a move has been done within the nation's jurisdiction.

On Monday, the Japanese Foreign Ministry said China has set up a new drilling facility for gas fields in a contested area of the sea, despite Tokyo's repeated calls on Beijing to halt its unilateral resource development program there. 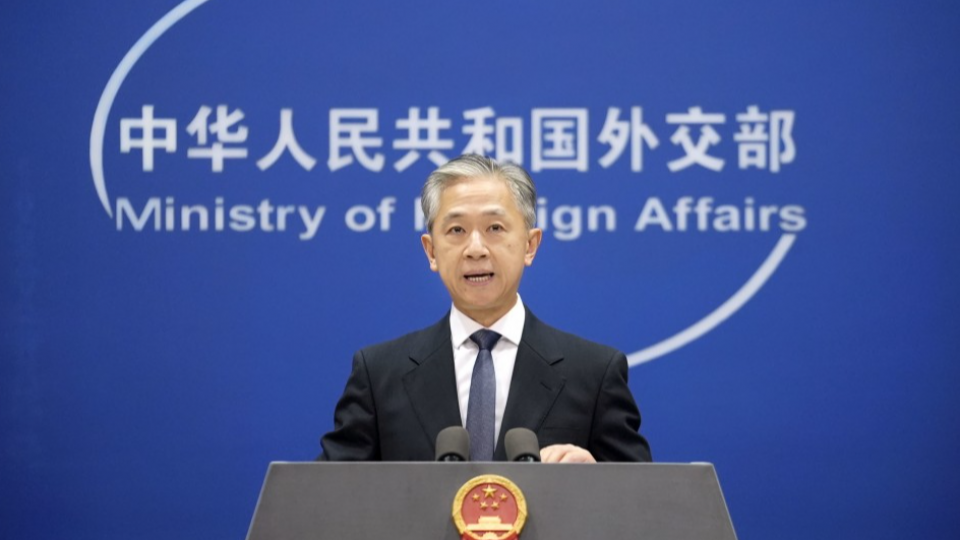 The new drilling facility is located on the Chinese side of a Tokyo-proposed median line separating the two countries' exclusive economic zones in the sea, the Japanese ministry said.

In 2008, Beijing and Tokyo agreed on joint gas development in the area, but negotiations were suspended in 2010 when bilateral tensions escalated in the wake of a Chinese trawler's collision with a Japan Coast Guard vessel.