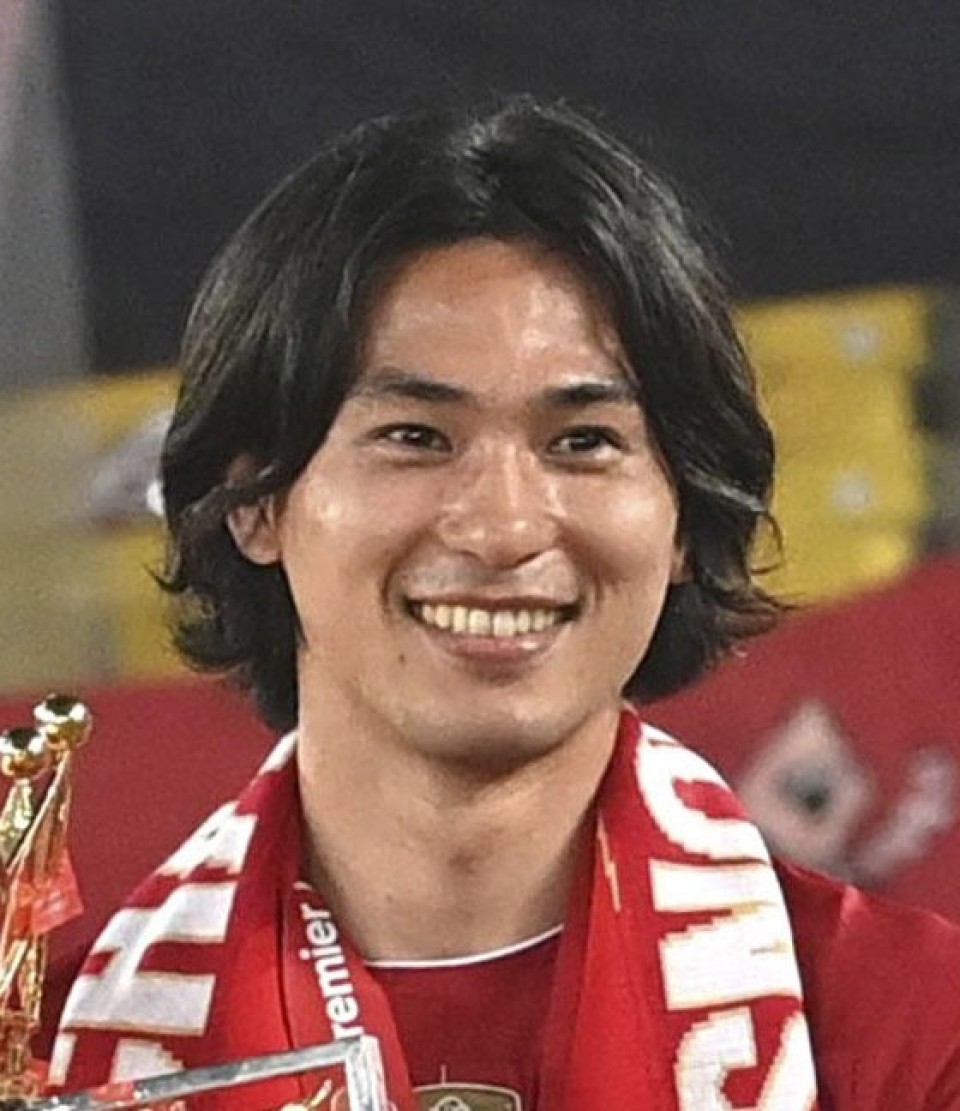 The 27-year-old signed a four-year contract with Monaco, who will appear in the third round of qualifying for this year's Champions League after finishing third last season in the French top flight.

"It is a great joy for me to join AS Monaco. I am very happy to be part of this very exciting project, at a club with a great tradition and among the most recognized in Ligue 1," Minamino said on Monaco's official website.

Minamino joined Liverpool from Salzburg in January 2020 as they went on to win the Premier League that season before helping them secure the League Cup and FA Cup double this past campaign, scoring a team-high four and three goals in each competition.

"I was so happy when I joined the LFC family 2 and a half years ago but my time has come to an end. I had a fantastic time and I will never forget the massive support I received from you all at Anfield," he said on his Instagram account.

Minamino's start to life in England was interrupted by the COVID-19 outbreak, and he was loaned out to Southampton for half a season during the 2020-2021 campaign after struggling to become a regular at Liverpool.

But he delivered when given a chance during the recent historic quadruple-chasing campaign for Liverpool and he leaves the club having made 55 appearances in total, scoring 14 goals and providing three assists.

"It's hard to see Taki go, but it's a great move for him and one he thoroughly deserves. An amazing professional; super, talented player," Liverpool manager Jurgen Klopp said.

"His contribution far outweighs the opportunities we were able to give, in terms of starting matches...His performances and his goals are the reason we have had to redecorate the Champions Wall so often. His achievements here will stand the test of time." 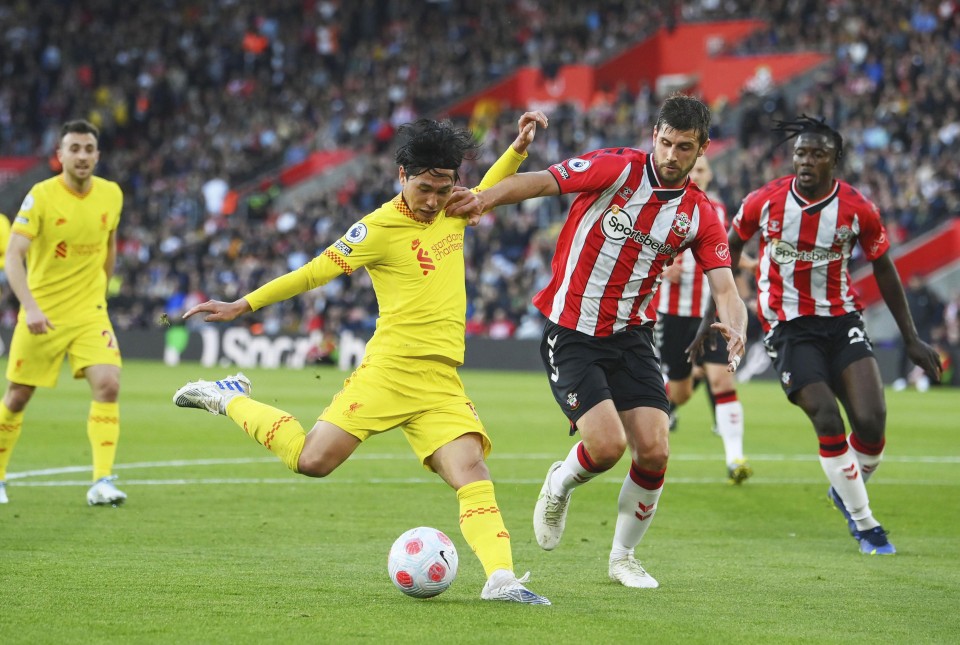 Takumi Minamino of Liverpool scores their sides' first goal during the Premier League match between Southampton and Liverpool at St Mary's Stadium on May 17, 2022 in Southampton, England. (Getty/Kyodo)