The World Health Organization decided on Saturday not to declare the outbreak of monkeypox a global emergency for the time being, even as the number of confirmed cases in non-endemic countries continues to grow.

WHO head Tedros Adhanom Ghebreyesus was advised in his decision by a committee of international health experts that convened for an emergency meeting on Thursday, Tedros said in a statement. 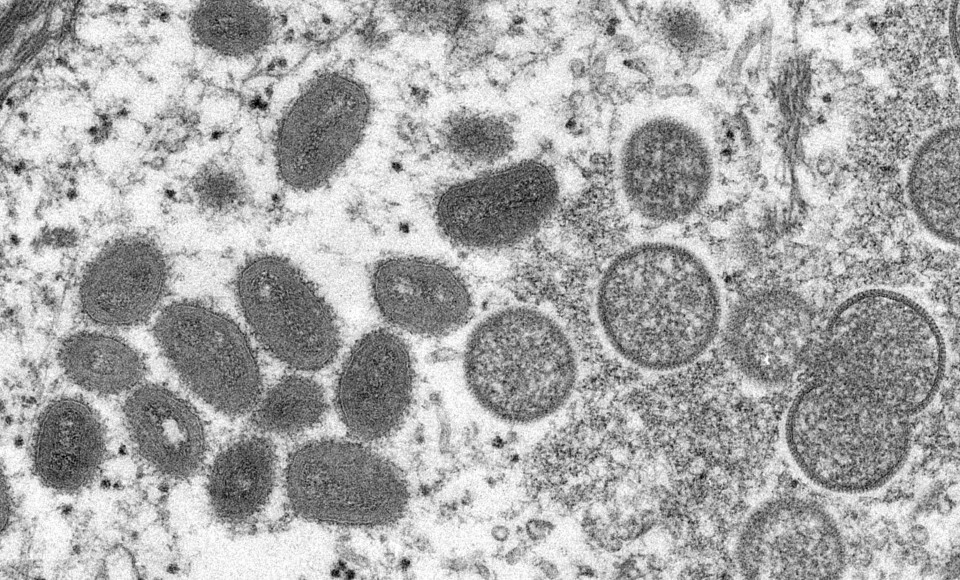 The 16 experts decided by consensus that the situation does not constitute a Public Health Emergency of International Concern, though there were "differing views among the committee," Tedros said.

The outbreak nevertheless clearly represents an "evolving threat" that needs a collective response, he said.

According to the WHO, the monkeypox virus is endemic in parts of Africa where it has been noted to cause disease, including fatalities, for decades.

Infection cases in Europe and the United States have been on the rise since May, while in Asia, the first cases were confirmed over the last week in Singapore, South Korea and Taiwan.

Since the beginning of May, more than 3,000 cases have been reported to the WHO from 47 countries.

The majority of confirmed cases in non-endemic countries are male and most of them occur among gay, bisexual and other men who have sex with men in urban areas, it says.

Pregnant women and children are at risk of becoming severely ill if infected.

Although monkeypox can be deadly, it is treatable. Smallpox vaccines are used against the disease, but WHO says mass vaccination is not required nor recommended at this stage.

The name of the virus refers to its discovery in a monkey during an animal experiment in Denmark in 1958. The first transmission to a human was confirmed in 1970.