The president of the wholly owned subsidiary of Japan Airlines Co. told a press conference at Narita airport near Tokyo that some people might see the current logo as indicating the company approves of Russia's invasion of Ukraine.

"I think some people might feel that way when they see it without any explanation," Shingo Nishida said. 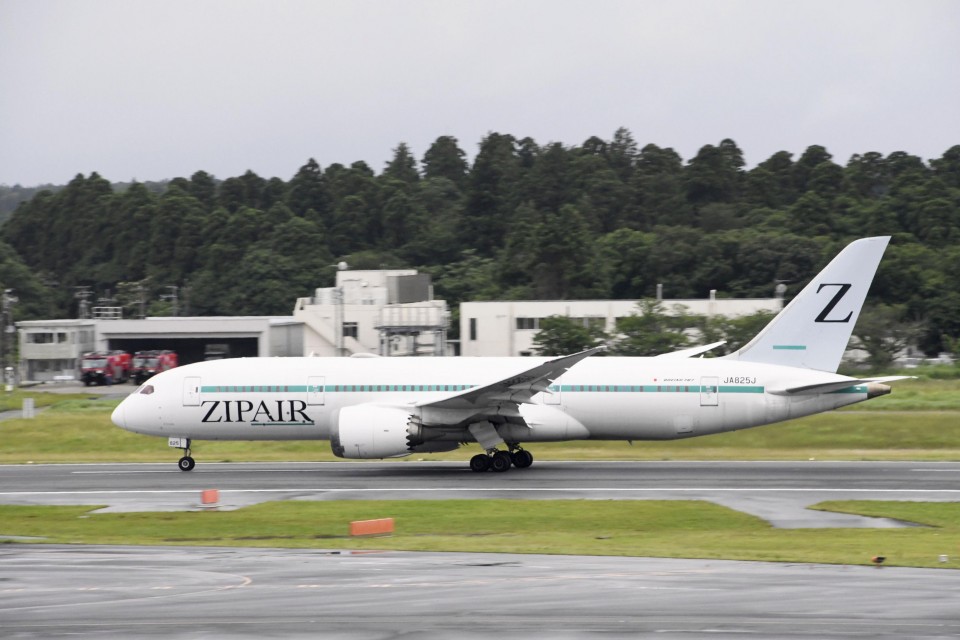 The new logo will be a geometric pattern in green, black and white, the company said. 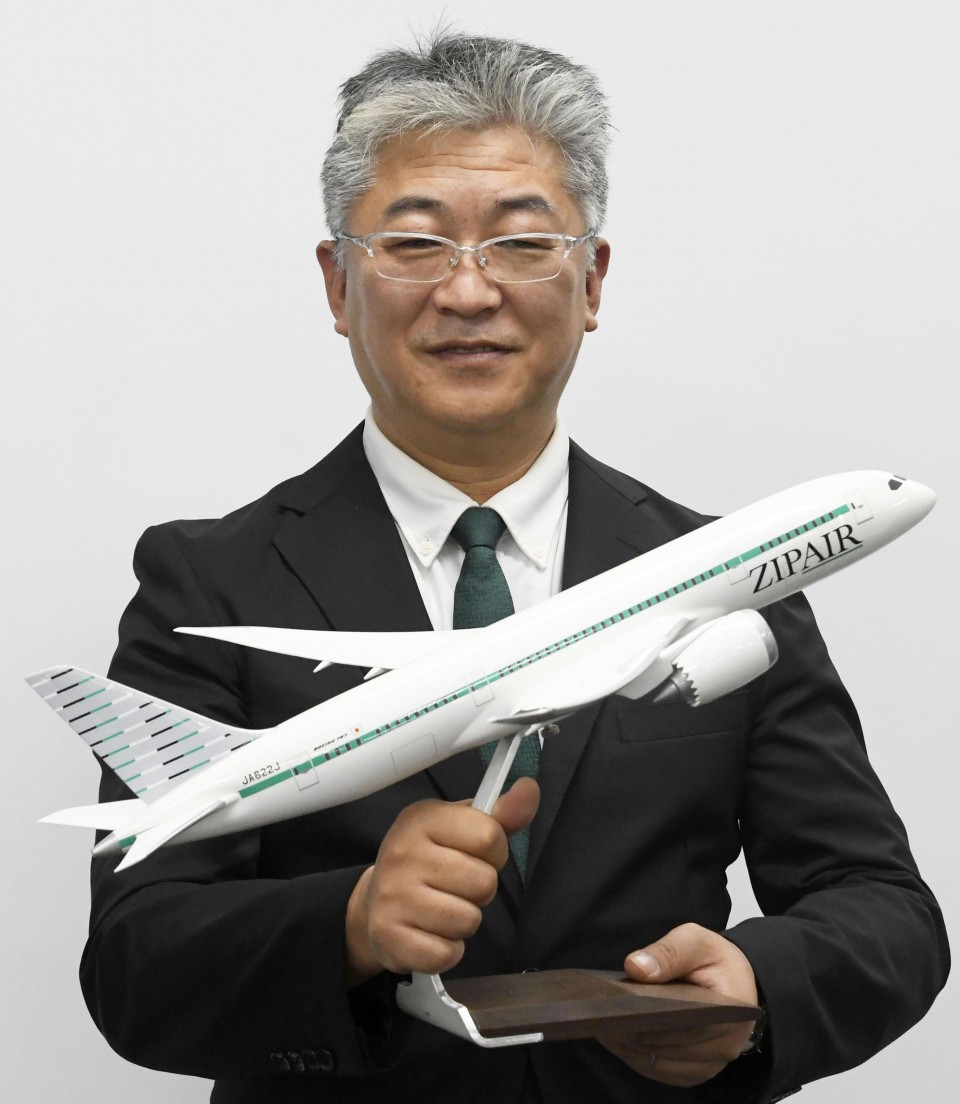 Zipair, which began operations in 2020 as an LCC specializing in international flights, plans to launch its sixth route to San Jose, California, in December.

The new logo will be put into use on Saturday. The letter Z has been painted on the vertical tail of its B-787s.