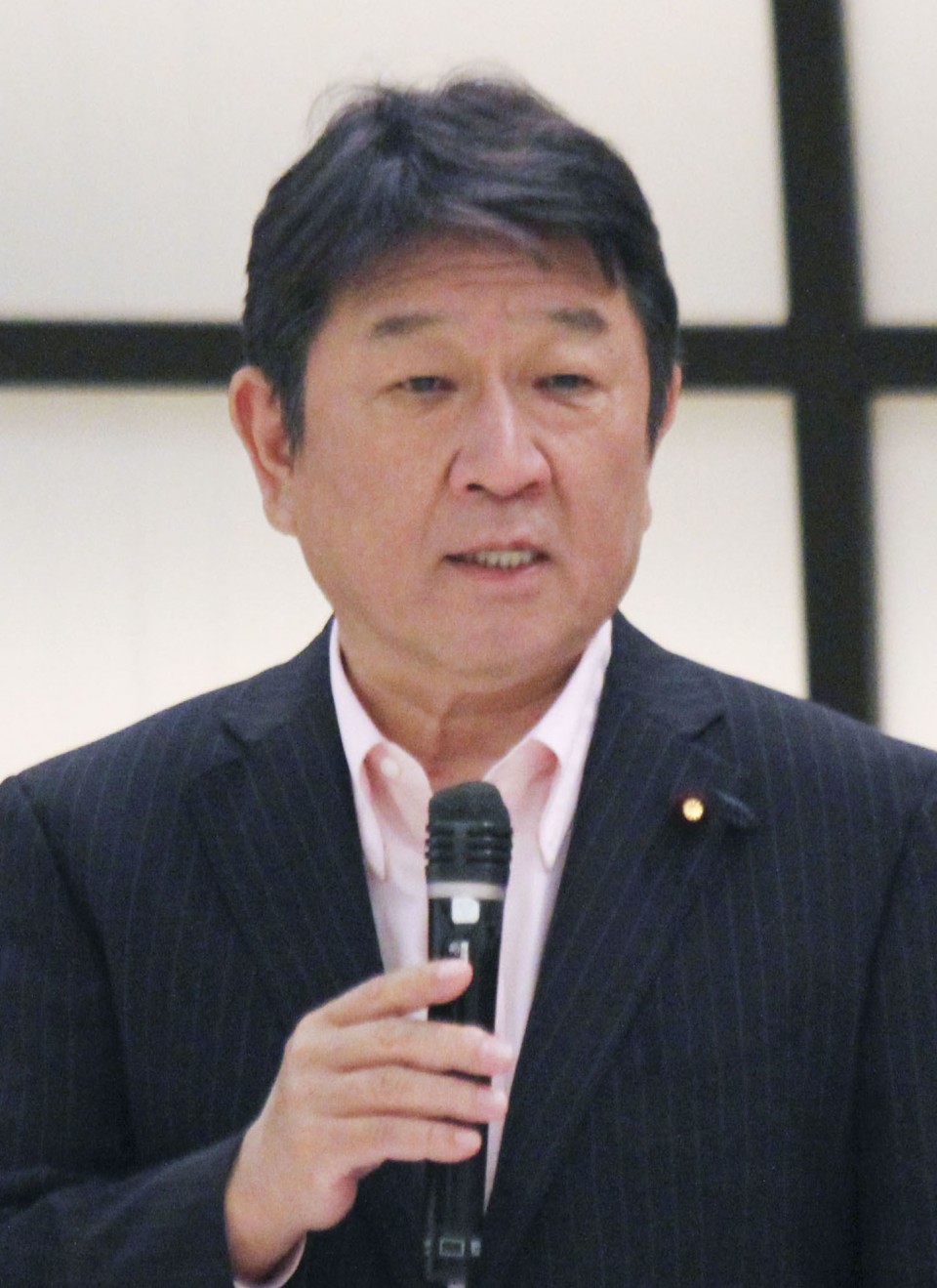 "There is no doubt the campaign period will start on June 22," Motegi said at a meeting held in Yamanashi Prefecture, adding to growing expectations the upper house election will be held July 10 if the current parliamentary session ends on June 15 as scheduled.

The schedule must be decided by the Cabinet of Prime Minister Fumio Kishida, who heads the LDP.

But Motegi also said in a stump speech later in the day, "We have about 40 days left before the voting day."

Meanwhile, Natsuo Yamaguchi who heads Komeito, the junior coalition partner of the LDP, told reporters in Saitama Prefecture, "We have been preparing for a July 10 election as a realistic option."

If the ongoing Diet session ends on schedule, and if the voting comes on a Sunday as usual, the upcoming election will be set for July 10 based on the provisions of the Public Offices Election Act.