A bill to prevent young people from being exploited in pornographic productions was passed into law Wednesday, marking a step in efforts to end abuses of those involved in the industry in Japan. 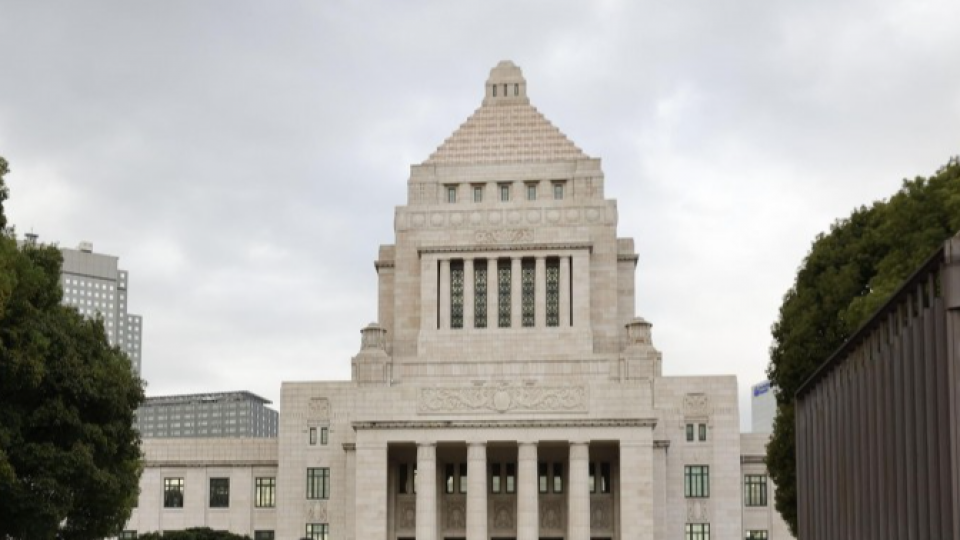 The bill, which will mostly go into effect a day after its promulgation, allows people who agree to appear in pornographic content to terminate their contracts at any time before the film's public release without conditions, as well as up to a year afterward.

If the contract is terminated, video vendors are obliged to recover the products and delete the footage, and cannot claim compensation from the performers.

Producers must additionally provide a written explanation to performers describing the nature of the content, including specific sexual acts required during filming, and the fact that they may be identifiable.

False representations or acts of intimidation will be punishable by a prison term of up to three years or a fine of up to 3 million yen ($22,000) for an individual, or 100 million yen for a corporation.

The definition of pornography as "video productions of sexual acts" has been met with protests from support groups and others, who argue that the bill would legalize the exchange of money for sex.

But lawmakers involved in the drafting of the bill have stated in the Diet that it "does not legalize illegal acts in any way."

A supplementary resolution passed Tuesday by the upper house's Cabinet committee called for strict measures against the illegal uploading of videos and images, as well as the strengthening of support networks for performers.

The resolution also calls for follow-up measures including assessments of how the law is operating and the status of victims. 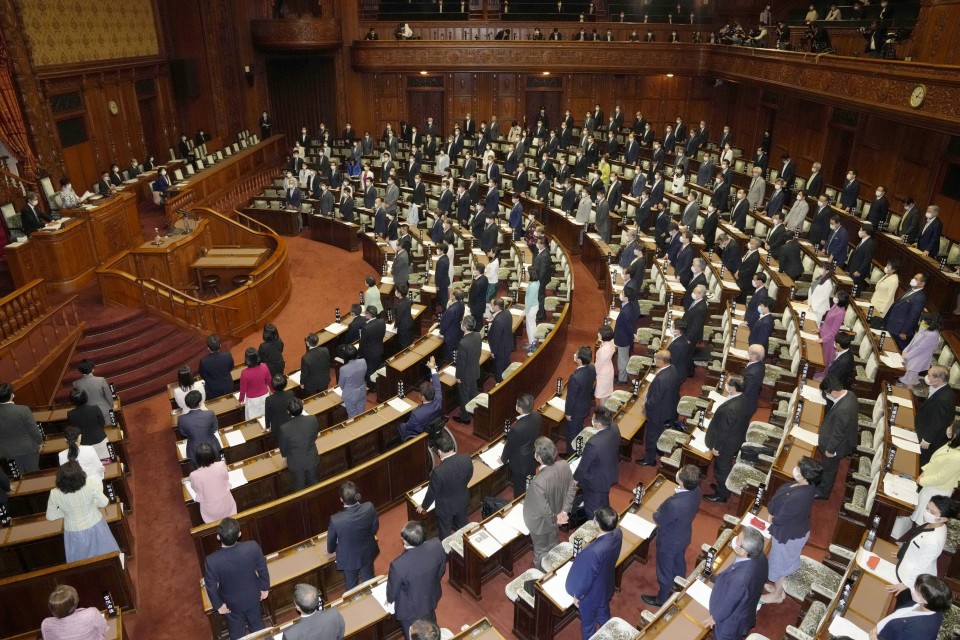 The House of Councillors passes a bill to prevent young people from being exploited in pornographic productions during a plenary session in Tokyo on June 15, 2022. (Kyodo)