Members of the World Trade Organization pledged in the first ministerial declaration in six and a half years Friday to ensure food security amid soaring prices and trade disruptions following Russia's invasion of Ukraine.

Representatives from 164 countries and regions, including Russia, agreed on the importance of not imposing export prohibitions or restrictions that are inconsistent with WTO rules out of consideration for developing countries at risk of food shortages. 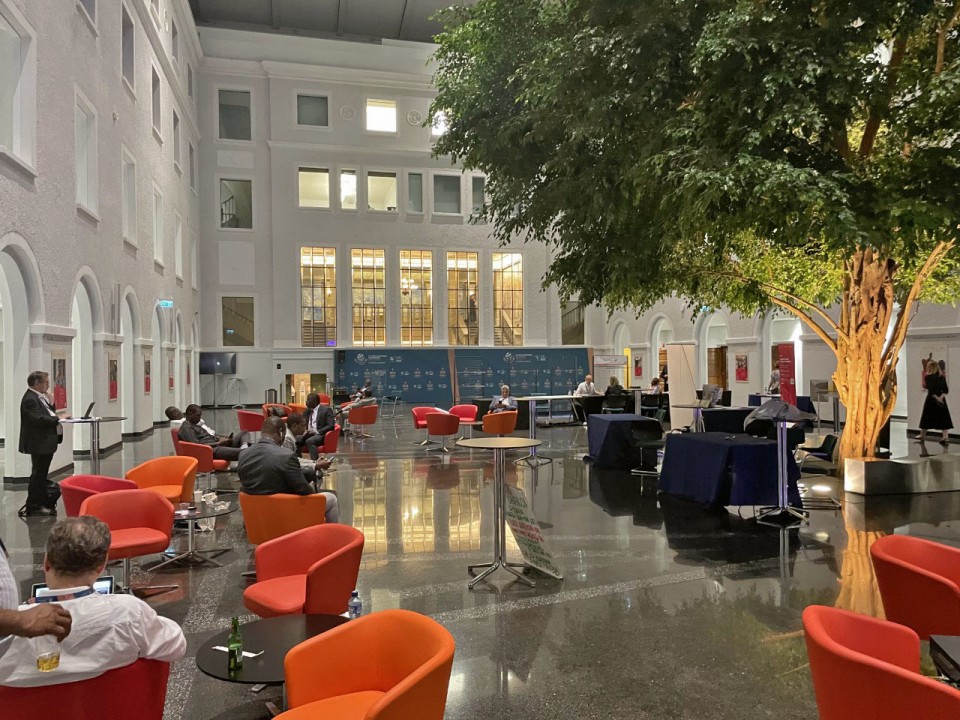 The ministers warned that rising prices of food and farm products, as well as increasing energy and transportation costs, could have lasting consequences for global food security in the coming years.

The consensus-based declaration, issued after the ministers' meeting was extended for two days due to differences among members, encourages member countries to release food products on international markets if they have surplus stocks.

In the wake of Moscow's aggression, the United States and like-minded nations have condemned Russia for illegally blocking Black Sea ports and causing global food insecurity.

Some countries have been limiting food exports to keep stocks within their borders, drawing criticism for being a factor in soaring food prices worldwide and heightening the risk of a food crisis in developing nations.

The members decided at the same meeting to ban subsidies for fishing related to an overfished species while making room for subsidies aimed at helping to restore their numbers to biologically sustainable levels.

The issue has been debated for over two decades at WTO meetings and was the main reason for the extension at the latest meeting, according to Japanese officials. Unresolved matters will be carried over to the next ministerial conference.

The ministerial conference is the highest decision-making body of the WTO, established in 1995 as the only international organization dealing with the global rules of trade.

The Geneva-based institution, however, has been under criticism because it has become increasingly difficult for any consensus to be reached among the members. It also faces calls for reform of its dispute settlement system.

FOCUS: Spotlight on climate impact in Africa ahead of Japan-led confab