The United States does not view the participation of Japan, South Korea, Australia and New Zealand at the upcoming NATO summit as a move toward the creation of an "Asian version of NATO," a White House official said Thursday.

China has been cautioning against some European countries stepping up their engagement in the Indo-Pacific as well as against a formation of a military alliance in the region akin to the North Atlantic Treaty Organization. 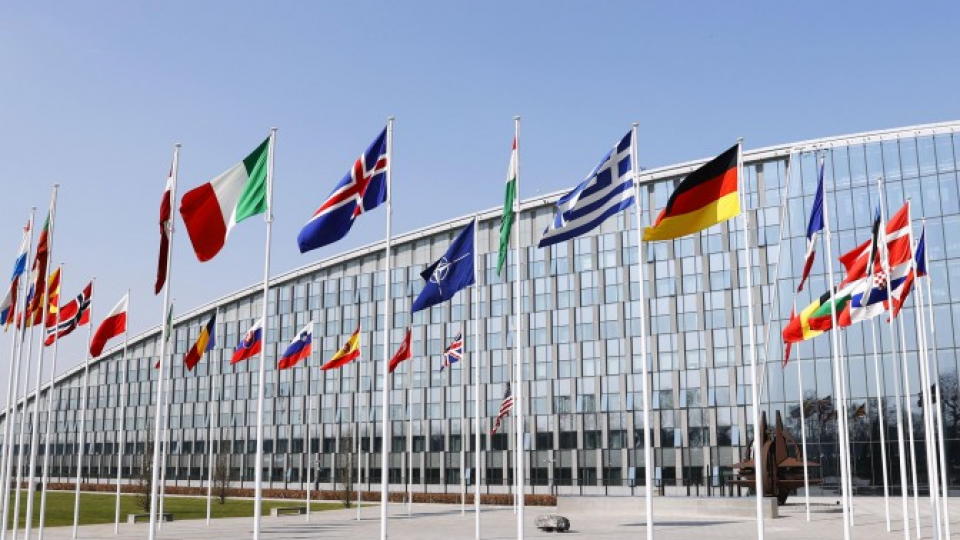 "This isn't about an Asian version of NATO. NATO is a trans-Atlantic security alliance," John Kirby, National Security Council coordinator for strategic communications, said, touching on the expected attendance of the four Asia-Pacific nations at a NATO summit for the first time.

The leaders' gathering will be held next week in Spain as member nations continue to face challenges stemming from Russia's invasion of Ukraine.

Japan, South Korea, Australia and New Zealand are also considering holding a four-way summit on the fringes of the NATO event, a source close to the South Korean presidential office said earlier this week.

Kirby said the participation of the Asia-Pacific partners in the NATO summit is "an indication of the linkage of global security between Europe and the Indo-Pacific."

"It's not one or the other anymore...The same kinds of assaults on territorial integrity and sovereignty that we're seeing in Europe can happen in the Indo Pacific," he added.