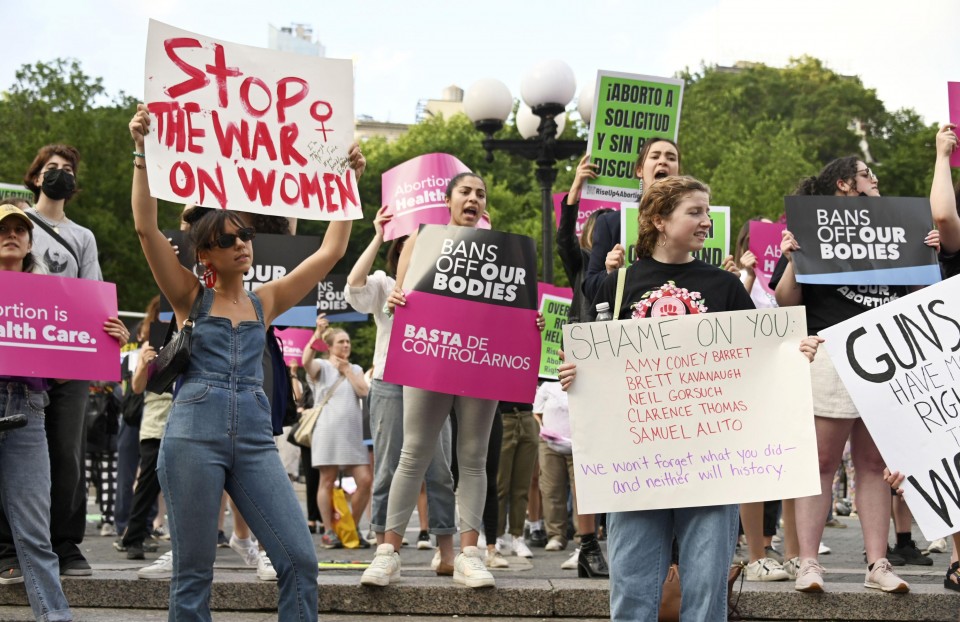 MUNICH - Group of Seven leaders began a three-day summit in Germany on Sunday to keep up pressure on Russia over its war on Ukraine and cope with its growing consequences for the world economy as their unity and resolve to tackle global challenges are being put to a test.

During the gathering in the mountain resort of Schloss Elmau, the G-7 leaders will announce an import ban on gold from major producer Russia, a senior U.S. government official said, strengthening their sanctions regime to further isolate Moscow for its aggression.

GENEVA - The World Health Organization decided on Saturday not to declare the outbreak of monkeypox a global emergency for the time being, even as the number of confirmed cases in non-endemic countries continues to grow.

WHO head Tedros Adhanom Ghebreyesus was advised in his decision by a committee of international health experts that convened for an emergency meeting on Thursday, Tedros said in a statement.

MUNICH - The Group of Seven industrialized nations will ban imports of Russian gold as part of efforts to increase pressure on Moscow to end its war on Ukraine, a senior U.S. government official said Sunday.

The move is the latest in a series of sanctions the West has rolled out since Russia began invading its neighboring country more than four months ago. A formal announcement will be made on Tuesday, the final day of the three-day G-7 summit taking place in Germany.

TOKYO - Less than 3 percent of Japanese companies operating in Russia have decided to withdraw following its invasion of Ukraine, the lowest proportion among the Group of Seven nations, a recent survey shows.

TOKYO - Japanese households are becoming increasingly less tolerant of surging prices of food and daily necessities, according to a recent analysis of Bank of Japan surveys by a research company.

The CPP won 9,376 out of total 11,622 commune council seats in the fifth communal elections, the committee said.