Global warming is leading to shorter sleep durations across the world that could increase health risks especially affecting the elderly, women and people in low-income countries, a recent study has found.

Researchers warn that rising temperatures may lead to growing global disparities in productivity and health if unmitigated climate change continues, according to the worldwide study published in May in the journal One Earth. 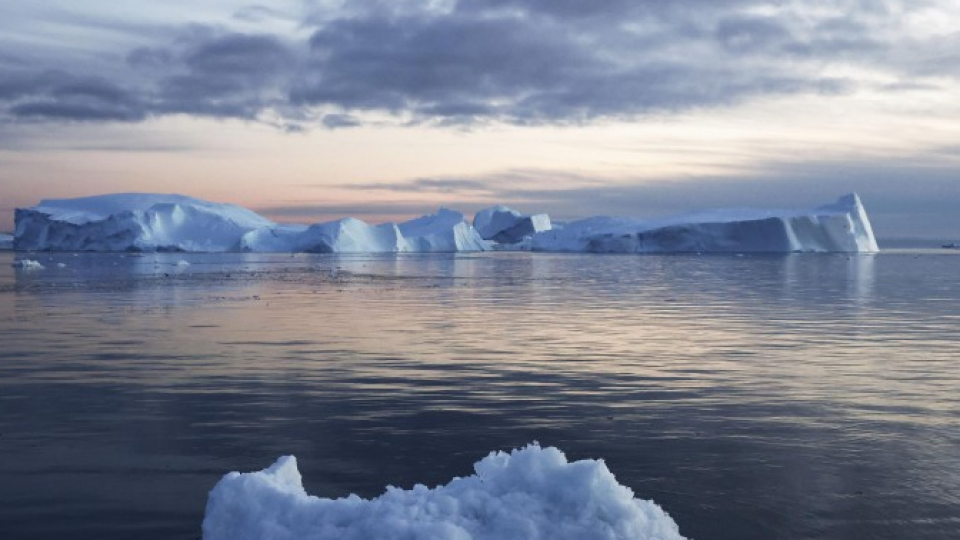 Icebergs calved from the Sermeq Kujalleq glacier (back) float in the Ilulissat Icefjord on Sept. 5, 2021, in Ilulissat, Greenland. (Getty/Kyodo)

With higher nighttime temperatures, individuals are already losing 44 hours of sleep per year on average, representing an additional 11 nights of less than the recommended seven hours of sleep.

Researchers from Danish and German institutions used data collected from 47,628 adults with sleep-tracking wristbands across 68 countries and linked them to local meteorological data registered from 2015 to 2017.

It found that in hotter nighttime temperatures people fell asleep later and woke earlier, with sleep loss and the risk of insufficient sleep increasing steeply when nights exceed 10 C.

While rising temperatures harm sleep in general, the elderly, women, people living in lower-income countries and those already in hotter regions are disproportionately affected, the study said.

For each degree of temperature rise, those above 65-years-old lost nearly twice as much sleep as other age groups, while women slept a quarter less than men.

Annual sleep loss could increase to around 50 hours per person if greenhouse gas concentrations remain relatively steady and up to 58 hours if they rise steeply, the study predicted.

Nighttime minimum temperatures above 25 C increased the likelihood of getting less than seven hours of sleep by 3.5 percentage points compared with temperatures of 5 to 10 C, while people lost 14 minutes of sleep when nights were over 30 C, the study found.

There was limited evidence showing bodies adjust to warmer-than-usual temperatures, making policy and technological interventions that reduce outside heat crucial, it said.

The study likely underestimated the magnitude of climate change's impact as the sample group was composed of self-selected participants, with more males and people mainly from wealthier countries, it noted.

Coverage was also sparse for large parts of Africa, Central and South America, and the Middle East -- regions that already rank as the warmest in the world, it said.