Japan and the United States plan to announce their "shared ambition" to realize a future Moon landing by a Japanese astronaut in a document to be released during U.S. President Joe Biden's visit to Tokyo, sources close to the matter said Thursday.

The announcement, to be made by Prime Minister Fumio Kishida and Biden, will be part of the Artemis project, an international effort led by the United States aimed at advancing lunar exploration and eventually sending astronauts on missions to Mars.

The document, to be released after the leaders' meeting on Monday, will also include a plan to conclude a pact in 2023 on expanding bilateral cooperation in space exploration over the next several decades, the sources said. 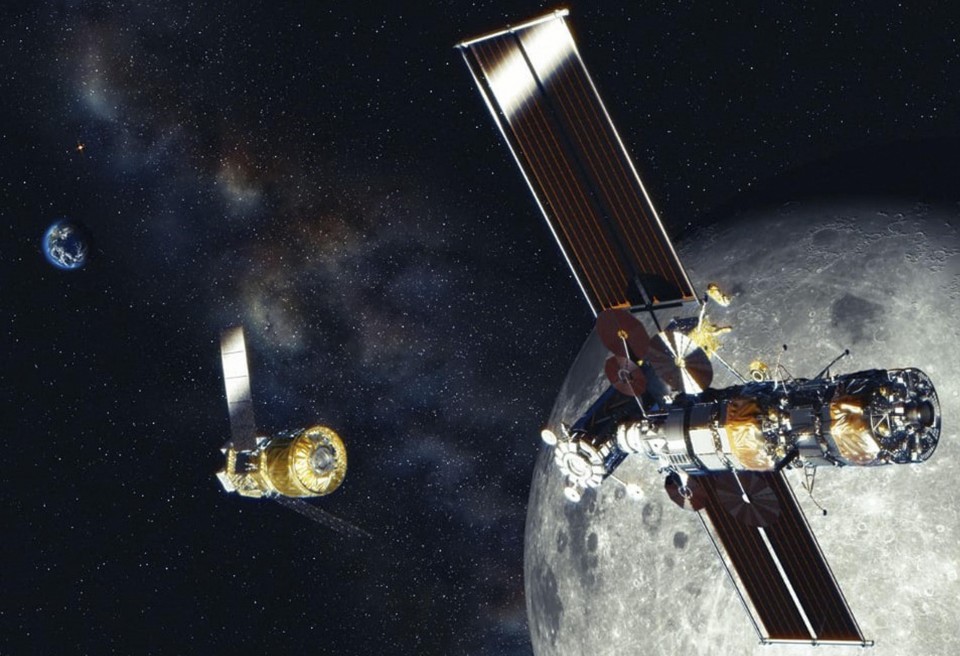 The two governments are making arrangements to describe the agreement in a factsheet setting out bilateral relations, the sources said.

The Artemis lunar exploration project, proposed by the U.S. National Aeronautics and Space Administration, is a successor to the Apollo program that sent 12 astronauts to the Moon from 1969 to 1972.

The project will involve a small space station, Gateway, orbiting the Moon, and residential and power generation facilities as well as a space rover on the lunar surface.

The two countries are also looking to reconfirm in a joint statement to be released at the same time that Japanese will be among the crew of the spaceship, the sources said.

The Japanese government announced in October 2019 that it was joining the project, seeking to become the second country to land an astronaut on the Moon. Under the project, also promoted by Europe, Japan plans to transport supplies using unmanned supply craft.

"We are aiming to realize a lunar landing by a Japanese astronaut in the latter half of the 2020s," Kishida told a government meeting on space development strategy last December.

During Biden's trip to Japan from Sunday through Tuesday, his first since taking office last year, the president is considering visiting a space-related facility in Tokyo, diplomatic sources have said.

The United States has intensified its competition with China and Russia related to space and high technology, which are becoming increasingly important in the economic and military fields.

The facility, X-Nihonbashi Tower, opened in 2020 as a hub for projects involving the Japan Aerospace Exploration Agency, space-related businesses, and academic and other sectors.