International Atomic Energy Agency Director General Rafael Grossi said Friday he is planning to visit the Zaporizhzhia nuclear plant in southern Ukraine in the near future.

The planned visit to the plant, now under Russia's control following its invasion of Ukraine, was announced as Grossi met with Japanese Prime Minister Fumio Kishida in Tokyo. 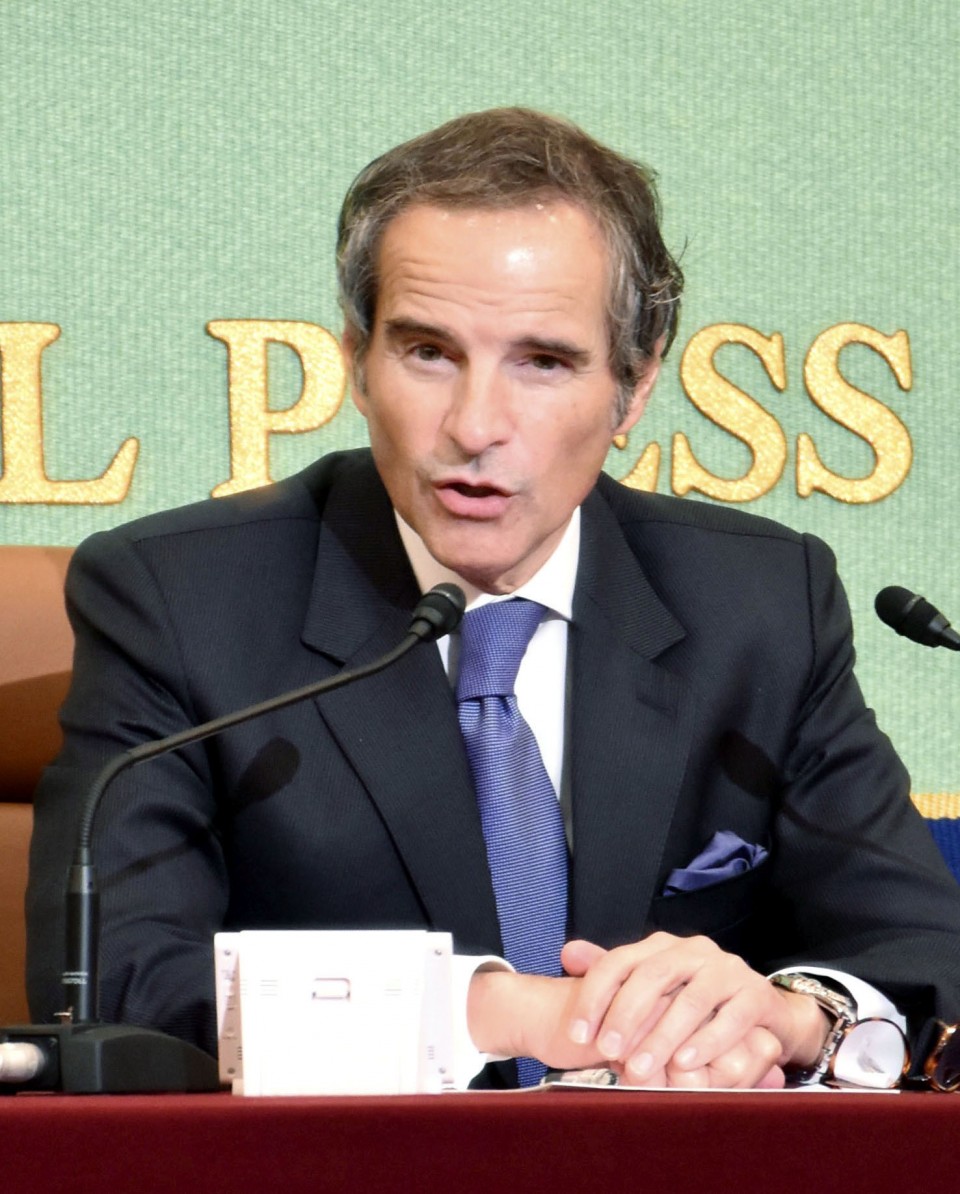 Rafael Grossi, director general of the International Atomic Energy Agency, speaks at a press conference in Tokyo on May 20, 2022. (Kyodo) ==Kyodo

Grossi stressed the importance of ensuring the facility's safety, while Kishida told him that Japan "highly regards the IAEA's efforts."

According to the IAEA chief, Zaporizhzhia is the biggest nuclear power plant in Europe with six reactors.

"I am working very hard" to go for the third time to Ukraine, Grossi said at a press conference at the Japan National Press Club after meeting with Kishida.

In April, Grossi visited the Chernobyl nuclear plant in northern Ukraine, site of the world's worst nuclear accident in 1986. The plant was occupied by the Russian military for about a month.

Before visiting Chernobyl, he also visited the Southern Ukraine nuclear power plant, which was close to the war zone.

Grossi added he is in active consultations with the Ukrainian government and with Russia to ensure rapid access for the IAEA safeguard inspectors and nuclear safety and security experts.

During the meeting at the prime minister's office, Grossi and Kishida also discussed the IAEA's safety review of Japan's planned release of treated water into the sea from the crippled Fukushima Daiichi nuclear power plant.

Kishida said the review, conducted in February, was crucial in gaining the understanding of the Japanese people and of other countries.

The IAEA is scheduled to verify the safety of the plan again in the latter half of the year.

Grossi stressed at the press conference that it is an ongoing process and "a lot" of work still needs to be accomplished before the water discharge, expected to start around next spring.

"It will be a long process that will require meticulous work, and in this case, constant presence of IAEA," he said, as his agency has pledged to support Japan before, during and after the discharge process.

Grossi also pointed to the importance of actively engaging with local communities to address their concerns.

On Thursday, Grossi inspected the Fukushima plant, damaged by the 2011 earthquake and tsunami, and held talks with Foreign Minister Yoshimasa Hayashi in Tokyo.

Grossi and Hayashi agreed that the IAEA and Japan will cooperate on securing safety for nuclear power plants in Ukraine.

Hayashi pledged 2 million euros in Japanese aid to that end through the IAEA. The money would be used, among other things, to provide necessary equipment and dispatch IAEA experts. 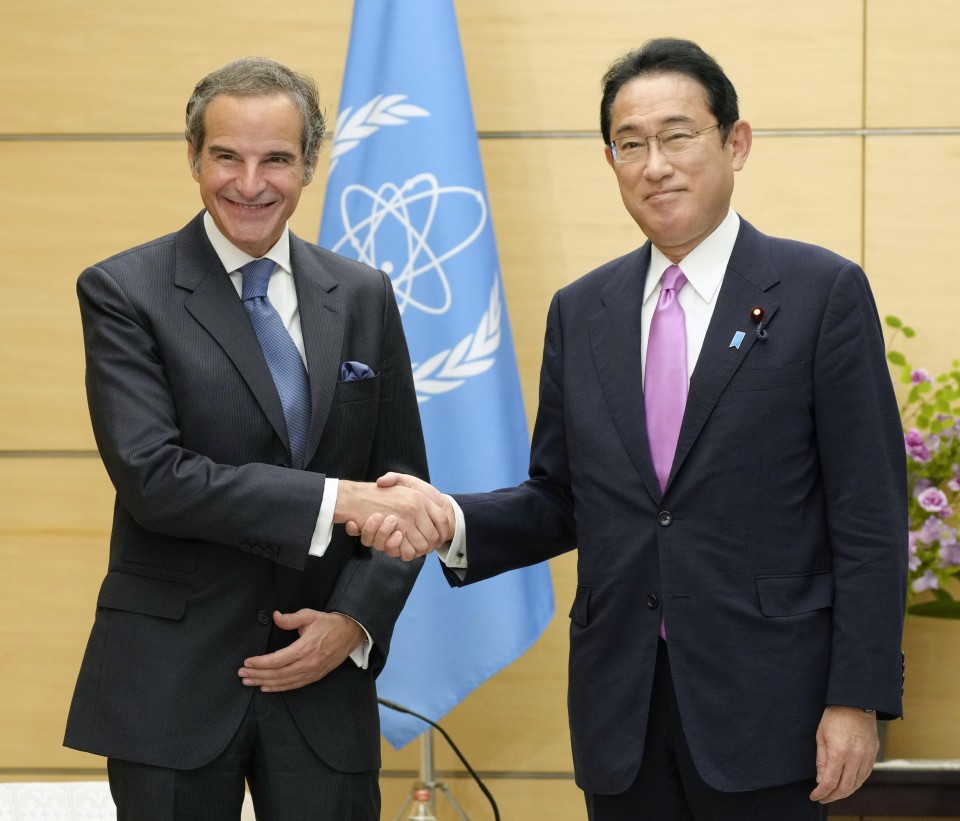 Over 70 Russian soldiers exposed to radiation at Chernobyl: Ukraine

No major progress after 3rd round of Ukraine-Russia talks: reports