South Korea will maintain an import ban on Japanese seafood from areas affected by the 2011 Fukushima nuclear crisis, a minister said Wednesday, denying any plan to lift it in a bid to secure Tokyo's support to join a regional free trade accord.

"We've taken a resolute stance on the issue. We aren't considering allowing imports of Japan's Fukushima seafood as a tactic to get backing for our bid to join" the Trans-Pacific Partnership accord, Oceans Minister Cho Seung Hwan said during a meeting with reporters, according to Yonhap News Agency. 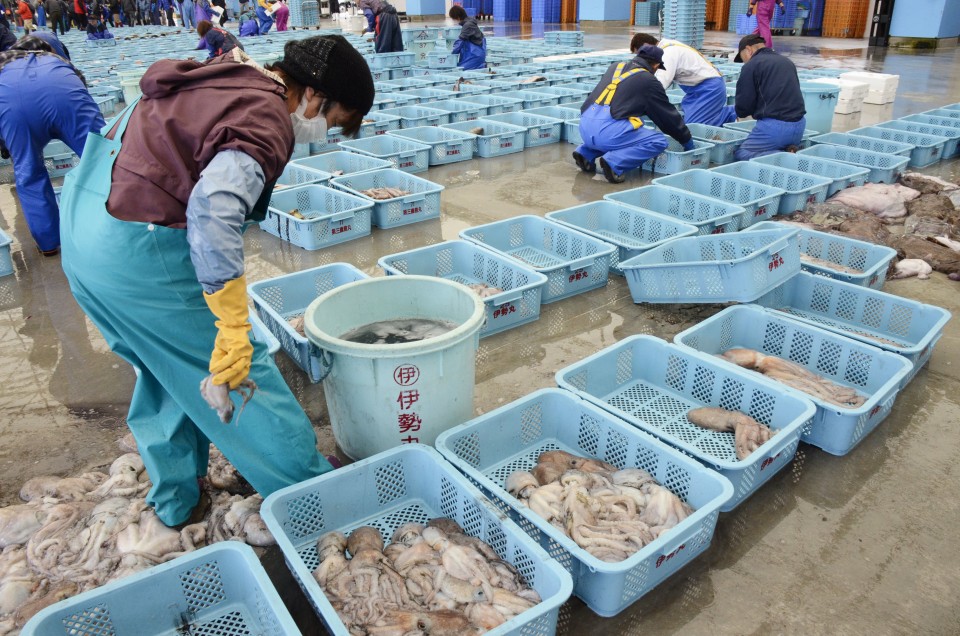 Japan is one of the leading members of the 11-nation TPP, which also includes Australia, Singapore and Mexico. Consent of all members is required for new membership.

South Korea has been working on domestic procedures to submit an application, Yonhap said.

China and Taiwan are also seeking to join the TPP.

Taiwan in February lifted an import ban on food products from Fukushima and some other Japanese prefectures imposed in the wake of the Fukushima disaster.