The U.S. government aims to launch its Indo-Pacific economic engagement initiative around the time of President Joe Biden's visit to Japan later in May, Japanese envoy to the United States Koji Tomita said Monday, noting the two countries want to take the lead in driving economic development in the region.

Tomita also said the initiative will be "very important" for the creation of a "free and open" region, where China is seen to be making efforts to ramp up its economic influence through various measures including trade policy. 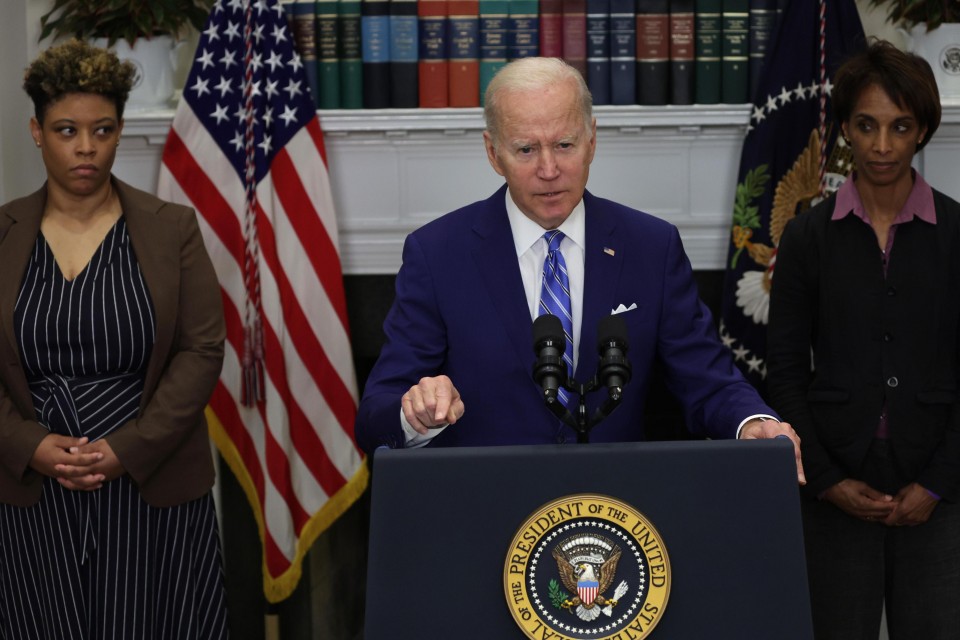 U.S. President Joe Biden speaks during an event at the White House on May 4, 2022 in Washington. (Getty/Kyodo)

Proposed in the fall, the Biden administration vowed to launch the program during the early part of this year. The Indo-Pacific Economic Framework, which it defines as a "new partnership," will promote high-standard trade, govern the digital economy, improve supply-chain resiliency and catalyze investment in infrastructure, among other issues.

It is widely seen as a fresh U.S. economic commitment to the region, after Biden's predecessor Donald Trump withdrew the United States from a major Pacific free trade deal, then known as the Trans-Pacific Partnership, in 2017.

Biden administration officials have acknowledged the framework will not be a traditional free trade agreement that involves negotiations to cut tariffs, which has caused concern that it may not be attractive to economies in the region.

The U.S. withdrawal from the TPP was a setback for the trade deal, which was later signed by Japan and the other 10 remaining members as the Comprehensive and Progressive Agreement for Trans-Pacific Partnership, Tomita said, but he added, the CPTPP is not "the single way to reassert the U.S. leadership" in the region. 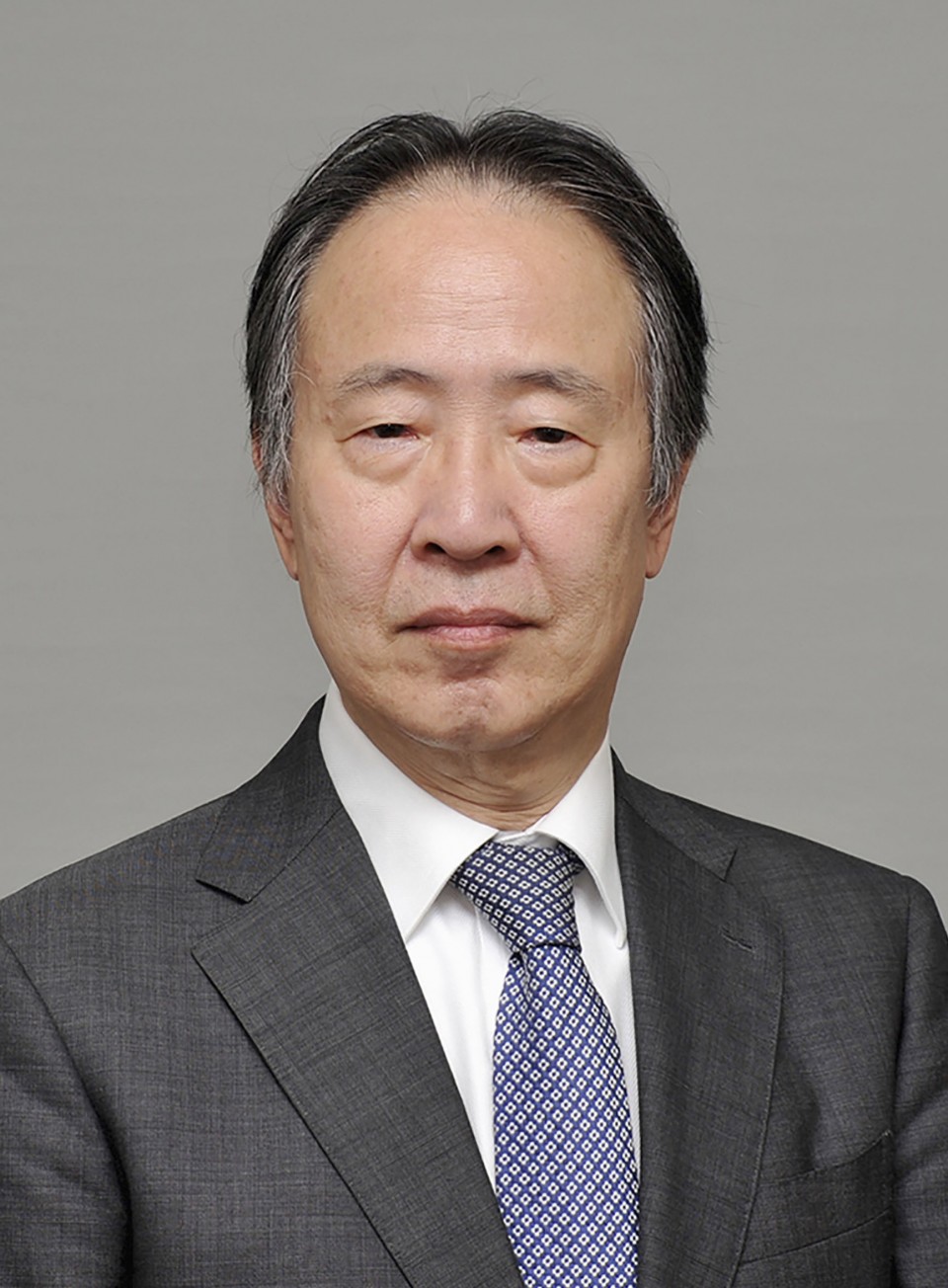 The ambassador, speaking at the event hosted by the Center for Strategic and International Studies, warned China is "very aggressively seeking to fill this void" created by the lack of U.S. economic presence, such as by applying to join the CPTPP.

"We are concerned (about China's move)...so we very much welcome the formal launching of the IPEF," he added, referring to the acronym of the proposed economic initiative.

He also indicated Japan is highly involved in preparations for the launch, saying, "We are now trying to flesh out the ideas to be contained in this initiative."

While detail remains thin, Tomita said the IPEF needs to attract the participation of regional partners by offering "tangible benefits" while striking the "right balance" between inclusiveness and the facilitation of high-standard trade.

The Biden administration has been discussing the development of the IPEF with countries including Australia, India, Indonesia and Singapore. An administration official, meanwhile, said in February that there was "no intention" to engage China on the IPEF.

Biden is set to make a five-day visit to South Korea and Japan from May 20, in what would be his first trip to Asia since taking office in January last year.

During his time in Japan, he will meet with Prime Minister Fumio Kishida and attend the summit of the "Quad" that also involves Australia and India -- a group of four major Indo-Pacific democracies that is stepping up cooperation in various areas such as coronavirus pandemic response as well as supply chain and infrastructure investment.

Tomita said Biden's visit will "establish in very strong terms that Japan and the United States jointly are ready to play a leadership role in the economic and social development of the broader Indo-Pacific region."