A senior Finance Ministry official was arrested Friday for allegedly beating and kicking a fellow passenger on a moving train in Tokyo, investigative sources said.

Heihachiro Ono, the 56-year-old deputy vice minister for policy planning and coordination, was drunk when he allegedly assaulted the passenger early Friday and denies having any recollection of the incident, the sources said. The victim did not sustain any serious injuries. 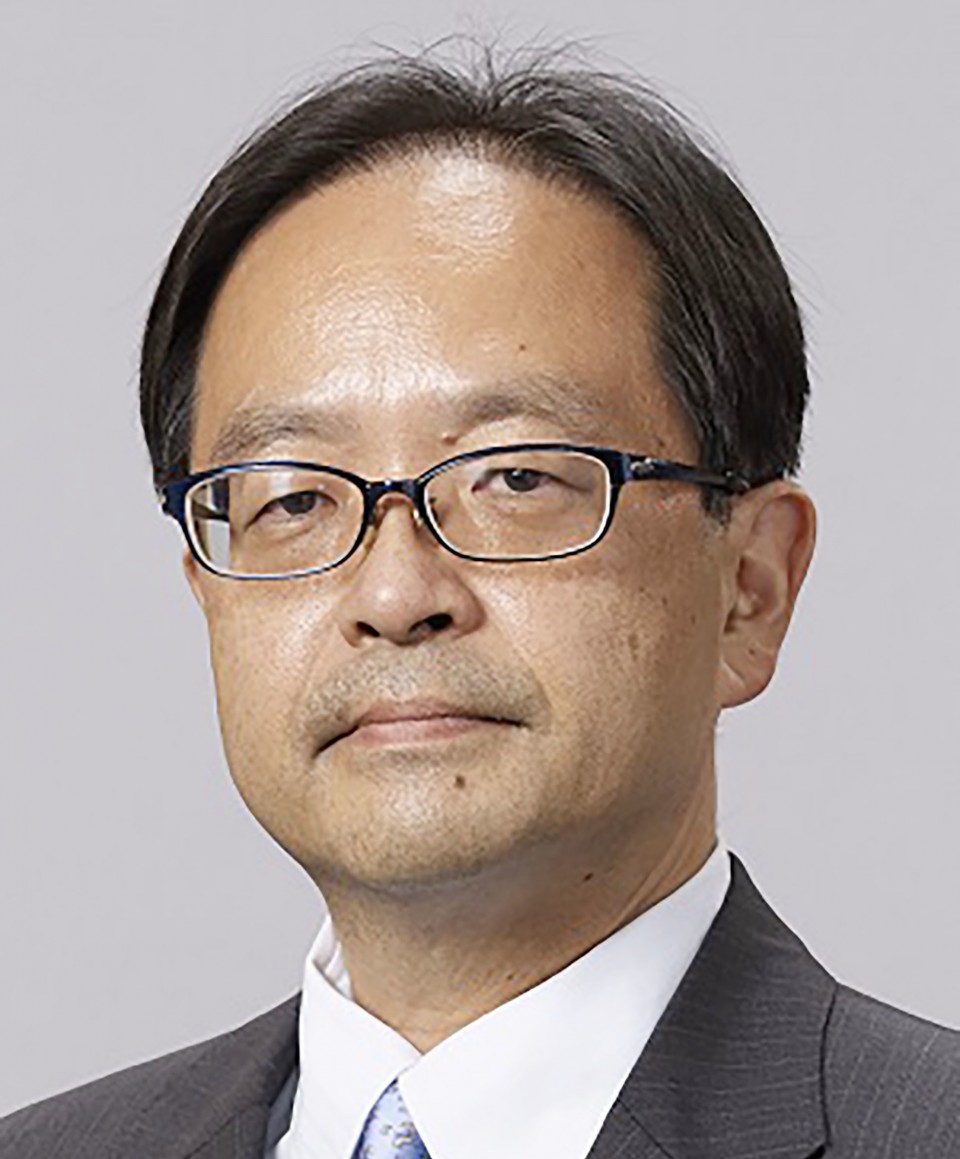 Finance Minister Shunichi Suzuki apologized for the incident, saying he finds it "extremely regrettable and sorry."

Suzuki, speaking to reporters in Germany after attending a Group of Seven financial meeting, said the ministry is confirming the facts.

The ministry transferred Ono to a post at the Cabinet Secretariat in an apparent demotion.

The incident took place as the train was traveling on the Tokyu Denentoshi Line connecting Shibuya Station in Tokyo and Chuo-Rinkan Station in neighboring Kanagawa Prefecture, according to the sources.

Ono was arrested near a ticket gate at Sakura-Shimmachi Station in Tokyo by officers who responded to an emergency call, they said.

After joining the ministry in 1989, Ono was appointed to key posts including director of the Budget Bureau.

He assumed the deputy vice ministerial post in July last year, taking charge of policy coordination with the Bank of Japan. The post is regarded as a stepping-stone to vice minister, the ministry's top bureaucratic post.