When this year's Short Shorts Film Festival and Asia opens in June, audiences will have access to a wide range of films including the first Japanese movie written by an artificial intelligence bot to selected works of 13 up-and-coming Japanese directors aspiring to make their names at home and abroad.

Ahead of the June 7-20 festival, some films have already been shown including a 26-minute short "Boy Sprouted," written by the AI "Furukoto" and directed by Yuko Watanabe, and works of the emerging filmmakers who are touted to follow in the footsteps of Oscar-winning director Ryusuke Hamaguchi. 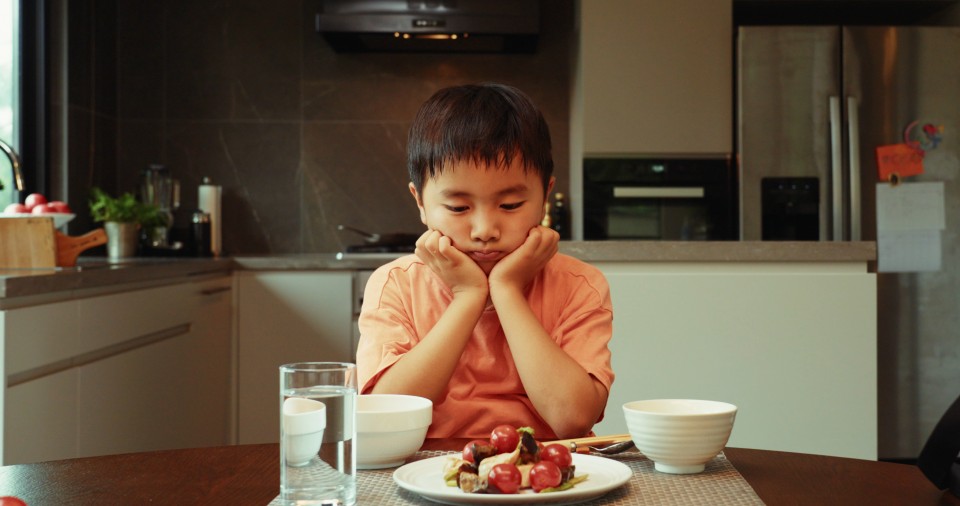 A still from "Boy Sprouted," a short film written by Japanese AI "Furukoto." (Photo courtesy of Committee for Short Shorts)(Kyodo)

Hamaguchi won best international feature at the Academy Awards for his "Drive My Car" in March, becoming the first Japanese film in 13 years to bag the prestigious Oscar for the category after having garnered a string of international accolades.

The 13 featured directors include Michihito Fujii, creator of political drama "The Journalist," and Yuki Saito who directed "Ossan's Love," a film featuring a gay couple that became a Twitter talking point.

Online screenings will be available to viewers worldwide through June 30.

Organizers say the film festival, founded by Japanese actor Tetsuya Bessho in 1999, has grown to be on par with the Sundance and Palm Springs film festivals. It will take place in a hybrid format, combining screenings at venues in Tokyo and online.

Five films screened at the festival can be nominated for the Oscars the following year.

From the festival, Kristof Deak's "Sing" and Shawn Christensen's "Curfew" have emerged as Oscar winners.

During a festival event a few years ago, Hamaguchi underscored the importance of short films as "an encouraging starting point for creators."

"There is not much at stake and you can make as many films as you like. After a while you would start to feel confident and might (go on to) try a feature-length film," he said.

This year's festival will showcase about 200 films chosen from more than 5,500 entries from 126 different countries and regions.

As with last year, films will include stories themed on the coronavirus pandemic, social connection and armed conflicts, the latter issue having become all the more urgent due to the war in Ukraine.

Under a special feature program is "Chiusi Fuori," a film directed by Giorgio Testi on rebuilding the entertainment industry amid the COVID-19 pandemic and featuring superstar British actor Colin Firth.

Smartphones played a key role in capturing thought-provoking images, with Zain Issa's "A city without sky," a documentary about the Syria war created from footage captured from a house rooftop.

Another work in the festival is a story about a superhero titled "Boy pays for the fight." It was directed by 10-year-old Tao Oka.

The film festival has also been working with the Tokyo metropolitan government to showcase films themed on the Japanese capital. Their latest project is a short film "Samurai Swordfish" themed on para sports in Tokyo, with cameo roles from Keiichi Kimura and Takayuki Suzuki, gold medalists at the Tokyo Paralympics.