China's central bank cut its benchmark lending rate for mortgages on Friday, its second reduction this year, as the Communist-led government's radical "zero-COVID" policy weighs on the housing and real estate sectors. 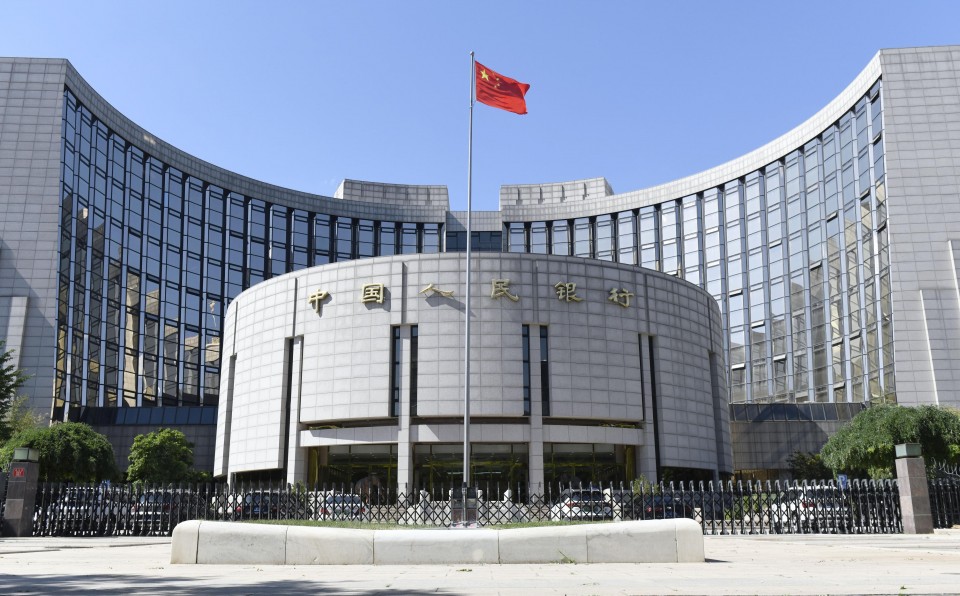 The move came as the world's second-largest economy has been facing serious downward pressure, with the Communist Party's all-encompassing COVID-19 constraints taking a heavy toll on private spending and production as well as disrupting the supply chain.

The five-year loan prime rate was cut for the first time since January, with the real estate sector becoming sluggish amid mounting fears about the possible bankruptcy of major property developer China Evergrande Group.

China, however, refrained from full-fledged monetary easing in May in apparent consideration of inflationary pressures driven by global spikes in material prices following Russia's aggression against Ukraine, which started in late February, analysts said.

During the January-March period, China's economy grew only 4.8 percent from a year earlier and is expected to slow further in the aftermath of a prolonged lockdown of Shanghai, the country's financial and commercial hub with a population of around 25 million.

In China, people living in areas under lockdown are banned from stepping out of their homes, making it a struggle to purchase food items and daily necessities.

China has expressed resolve to continue its zero-COVID policy, such as imposing lockdowns on cities when outbreaks occur and quarantines on travelers from abroad.