China raps WHO chief's remarks on zero-COVID policy as irresponsible

China on Wednesday urged the head of the World Health Organization not to make "irresponsible" remarks, a day after he cast doubt on the sustainability of the country's radical "zero-COVID" policy.

On Tuesday, WHO chief Tedros Adhanom Ghebreyesus told reporters, "When we talk about the zero-COVID strategy, we don't think that it's sustainable, considering the behavior of the virus now and what we anticipate in the future."

With news related to his comments spreading across the globe, the Communist-led government has begun to censor social media platforms, such as Weibo, China's equivalent to Twitter, and messenger app WeChat, which has more than a billion users. 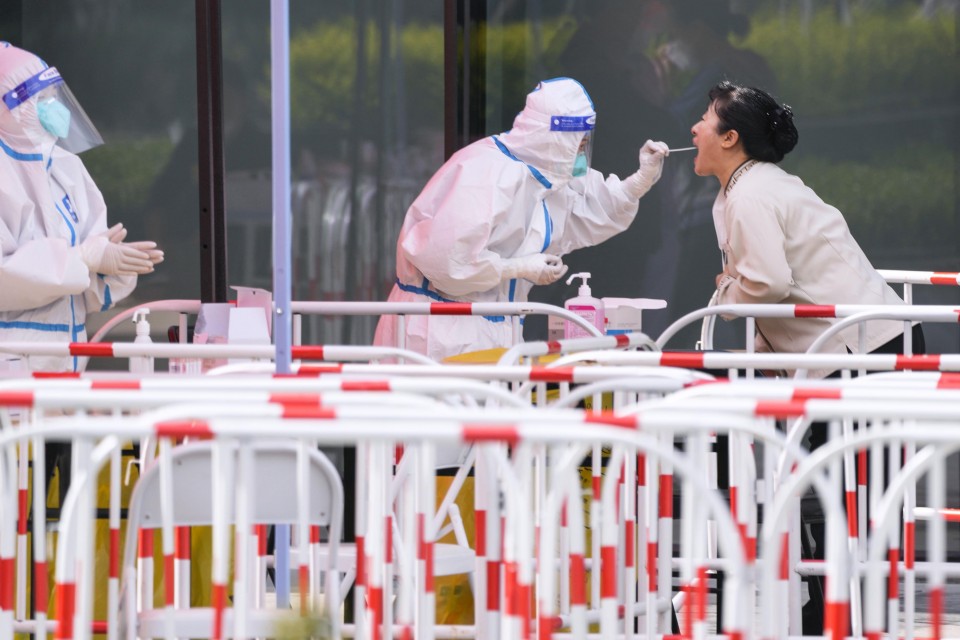 Foreign Ministry spokesman Zhao Lijian told reporters on Wednesday that China is "one of the most successful nations" in the world to combat the pandemic by promoting the zero-COVID policy, including imposing lockdowns on cities when outbreaks occur and complete quarantines.

China has maintained the all-encompassing COVID-19 constraints, now in place for over two years, in an apparent attempt to ensure the leadership of President Xi Jinping has been able to trumpet its achievements in bringing the novel coronavirus under control.

Recently, the zero-COVID policy has come under criticism both at home and abroad, as it has been dragging down consumer spending and investment, while critics have said it has also led to human rights violations.

Since late March, many parts of Shanghai, China's commercial hub with a population of around 25 million, have been locked down and people living there banned from leaving home, making it more difficult for them to procure adequate food and daily necessities. 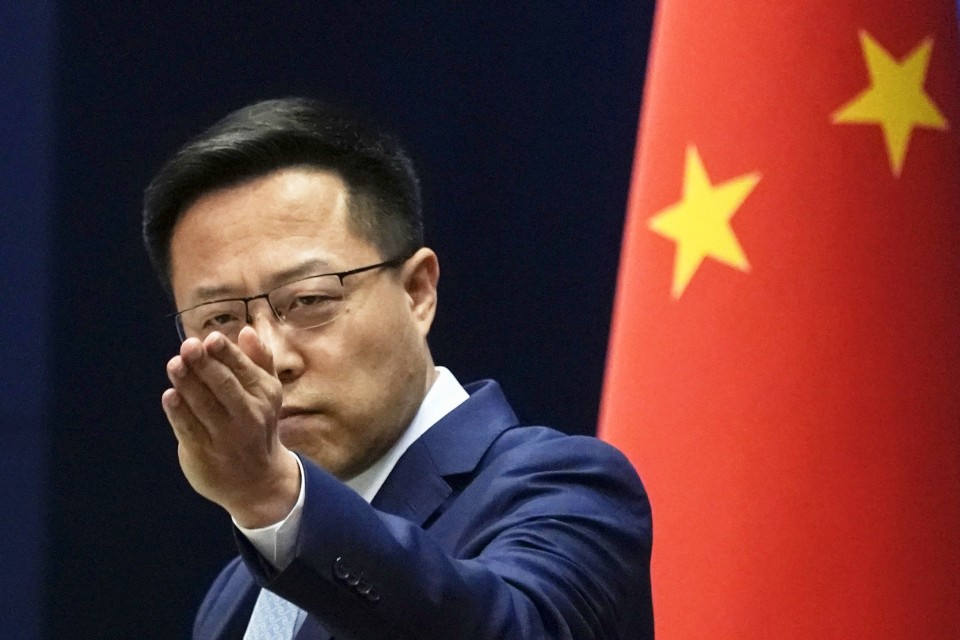 Meanwhile, fears are mounting that the lockdown of Shanghai will disrupt the global supply chain, dealing a crushing blow to the world's economy, which has already lost its recovery momentum following Russia's war on Ukraine.

Tedros is believed to have supported the zero-COVID policy during the early days of the pandemic, after the virus was first detected in China's central city of Wuhan in late 2019, but he said, "I think a shift will be very important."

In 2020, Tedros was criticized by many after his remarks were seen as being favorable toward China.

Speculation is rife that the ruling Communist Party will not ease the enforcement of the zero-COVID policy until the end of its twice-a-decade congress in the fall, at which Xi is set to secure a controversial third term as leader.