Four Japanese national universities plan to apply for a 10 trillion yen ($79 billion) fund established by the government to bring institutions up to par with the world's top universities, a recent Kyodo News survey showed.

Tohoku University, Tokyo University of Agriculture and Technology, Nagoya University and Osaka University intend to apply for the funds, established as part of the government's efforts to promote science and technology in Japan. 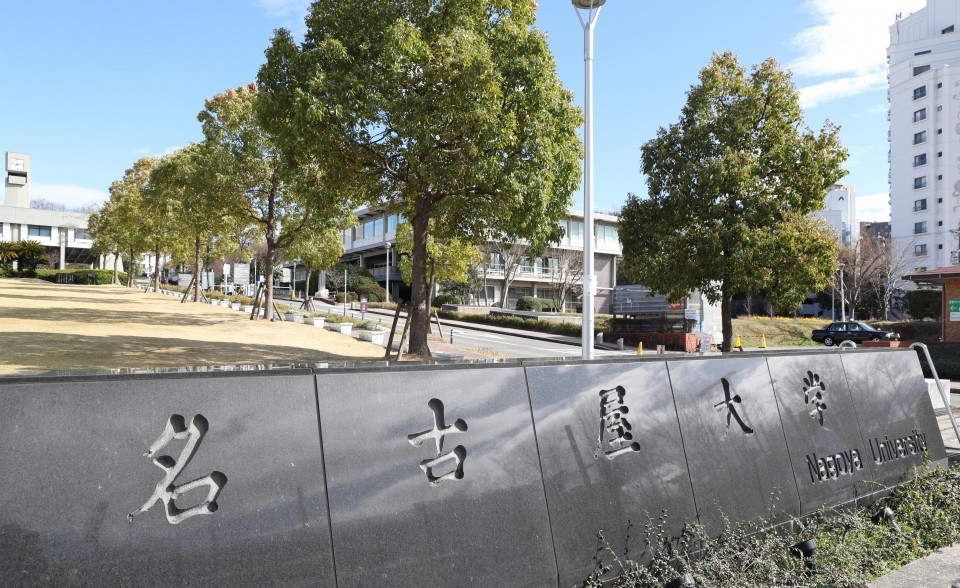 Twenty-seven other institutions, including the University of Tokyo and Kyoto University, said they were considering applying, but the number may rise after further details of the selection process are released.

Applications are set to open this fiscal year, and the fund will begin dispensing money as early as fiscal 2024.

A related bill was passed and enacted at a House of Councillors plenary session on May 18.

Universities that receive funds will be required to establish decision-making bodies with authority on management and achieve approximately 3 percent in business growth per annum.

Meanwhile, many regional universities and teachers colleges have said they will not apply for the funds due to the qualification criteria.

There are concerns that leading universities may receive preferential treatment, with some calling for more support for universities that fail to make the cut.

The 10 trillion yen fund will provide tens of billions of yen per year to a selected number of national, public and private universities in Japan recognized as possessing world-class research standards, with the aim of bringing them up to par with distinguished U.S. and British universities.

Tohoku University, one of the schools intending to apply, said the fund "will create an environment where we can fulfil the social expectations of universities," while Nagoya University expressed hope that financial support would help it to become a world-class research facility.

Osaka University, which has yet to make a final decision on whether to apply, stressed that raising the level of Japanese universities "will contribute to the further development of higher education in Japan."

But Kobe University and the University of Toyama both remained uncertain about applying, saying, respectively, that the system had yet to be made clear and that qualifying would be difficult.

Among the 42 universities not intending to apply, the University of Miyazaki expressed concern about what may end up being an exclusive fund for certain universities, saying it could "weaken regional universities."

Naruto University of Education in Tokushima Prefecture said the government should acknowledge the diversity of universities and less distinguished universities should also receive support.

The survey of 82 national universities in Japan, excluding graduate schools, garnered 73 responses between March and April 25.