A Japanese court on Thursday ordered a Tokyo medical school to pay around 8.05 million yen ($63,000) in damages to 13 women for rigging its entrance exams in favor of male candidates, in what is believed to be the first ruling of its kind following a series of manipulations of exam results found in Japan.

The Tokyo District Court ruled that the women had suffered emotional distress as a result of Juntendo University's gender-based discrimination, awarding each between 300,000 yen and 900,000 yen in compensation. The plaintiffs had sought a combined 54 million yen. 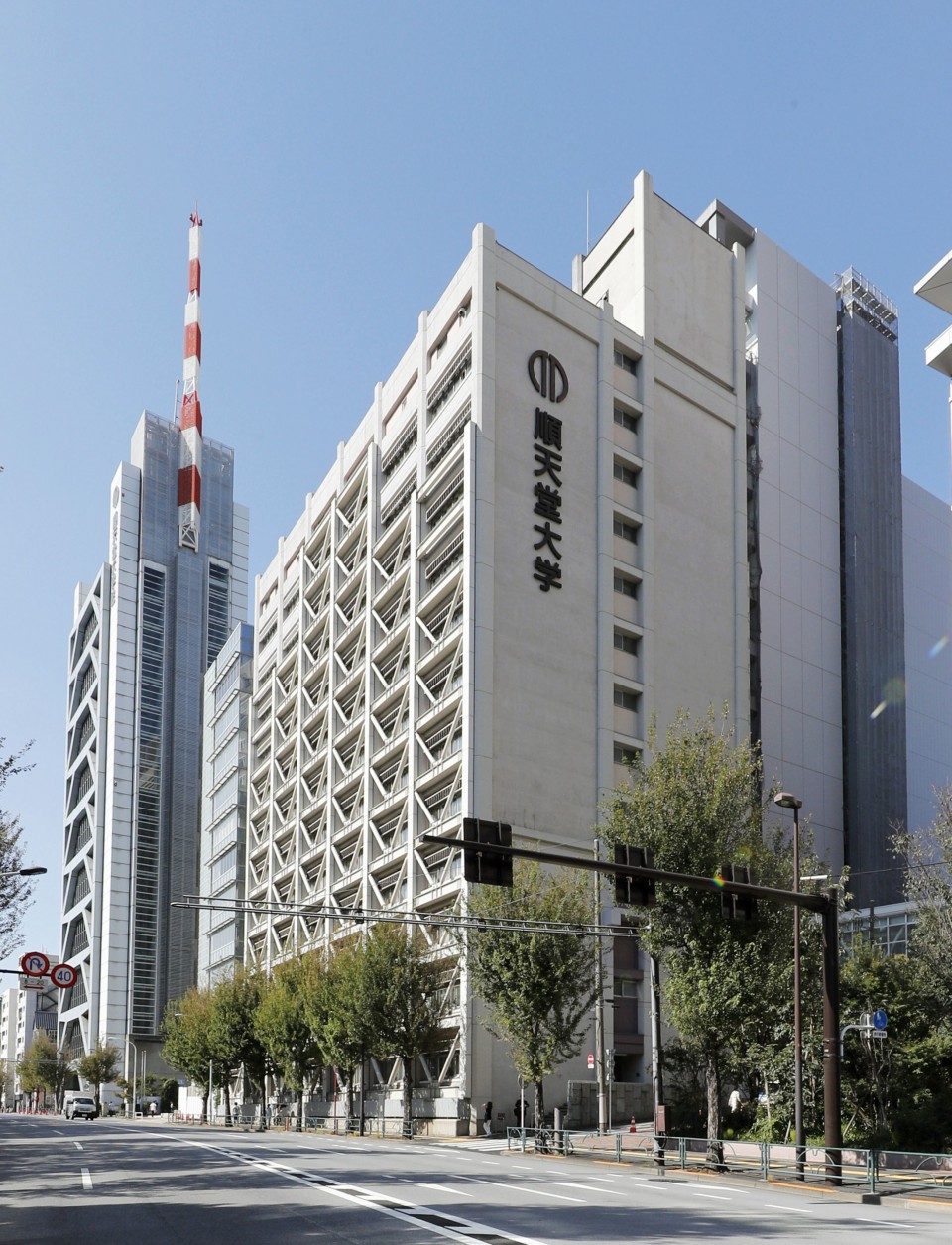 Presiding Judge Makiko Kamoto criticized the university's unfair treatment as "irrational and discriminatory," saying private universities are also obliged to abide by Article 14 of the Constitution, which prohibits discrimination based on gender.

Having applicants take entrance examinations while concealing the acceptance criteria "constitutes illegal behavior as it infringes on the freedom of candidates to choose which university to apply to," Kamoto said.

The court also ordered Juntendo University to pay 300,000 yen for each entrance exam to compensate for exam and transportation fees and other expenses.

The university had argued that its acceptance criteria were "reasonable" based on the capacity of the women's dormitory. But the court refuted the claim, countering there was no increase in the number of women admitted to the university even when the dormitory's capacity was expanded.

According to the ruling, the 13 plaintiffs took entrance examinations at the university between 2011 and 2018 but were not accepted. During the course of the lawsuit, it was found two would have passed the first exam had the results not been rigged.

The university later accepted 48 female candidates who should have been admitted earlier for 2017 and 2018 had it not manipulated the exam results.

In 2018, a nationwide survey by the education ministry, after similar manipulation was first reported at Tokyo Medical University, found that nine medical schools had manipulated their entrance exams to favor male applicants and relatives of alumni.

In a separate lawsuit filed by the Consumers Organization of Japan on behalf of candidates who were not accepted, the court ruled last September that Juntendo University had an obligation to return their examination fees.

Payment was sought by 1,197 applicants, not including any of the 13 plaintiffs in Thursday's case.