Kishi told reporters that there is a "possibility of (North Korea) taking further provocative actions" including launching such a long-range missile.

Japan, South Korea and the United States are concerned that North Korea may conduct a nuclear or missile test during Biden's trip to the two U.S. allies, his first visit to Asia as president since taking office in January 2021. 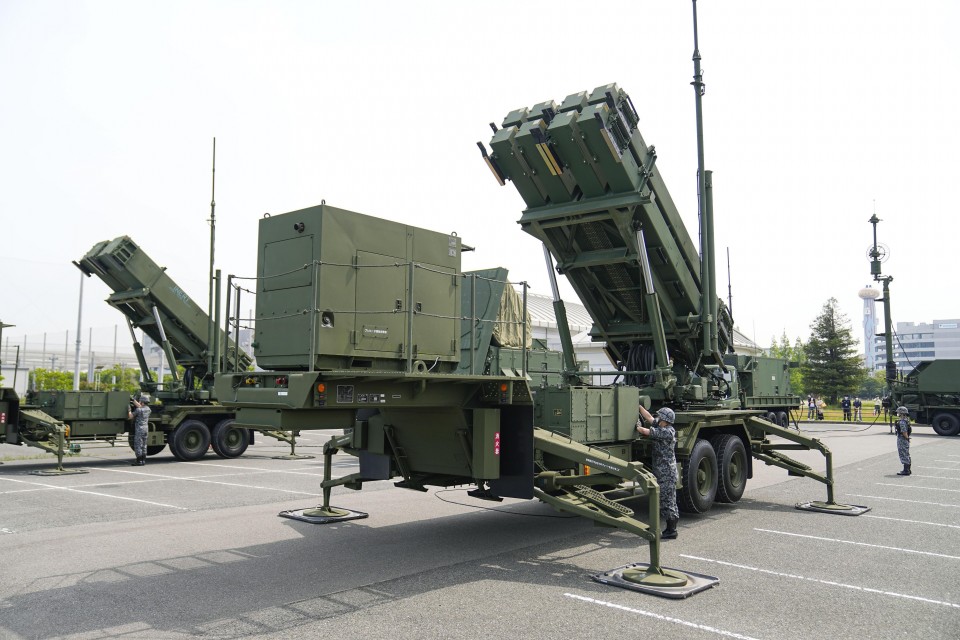 Kishi reiterated his belief that North Korea may complete preparations for what would be its seventh nuclear test and first since 2017 within this month.

North Korea's intention to continue its weapons development program "with its back turned to the international community" is clear and is "absolutely unacceptable," Kishi said.

He said Japan will work together with the United States to collect information and monitor the situation.

In late March, North Korea conducted its first ICBM launch since November 2017, marking an end to a self-imposed moratorium on test-firing such missiles that had stretched back to April 2018.