Over 40% of Japanese firms to raise prices within a year: survey

Over 40 percent of Japanese companies are raising prices within a year amid rising material costs caused by the COVID-19 pandemic and Russia's invasion of Ukraine, a survey by a credit research firm showed.

In the Teikoku Databank Ltd. survey of 1,855 companies in Japan conducted in early April, 43.2 percent of the firms said they raised prices this month or plan to do so by the end of March next year. 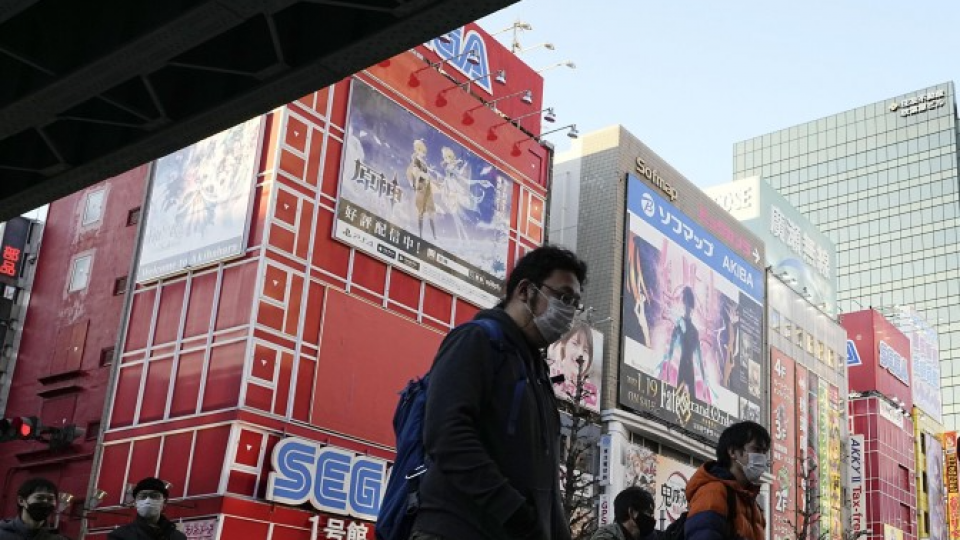 When combined with the companies that have already increased prices between October and March, the percentage reaches 64.7 percent of the total, Teikoku Databank said.

However, 16.4 percent said they are unable to pass on the higher costs to customers even though they want to.

Only 7.4 percent had no plan to increase prices within a year.

A growing number of Japanese companies are selling their products at a higher price in a country that has experienced years of deflation, as the pandemic and Russia's ongoing invasion of Ukraine have caused the cost of everything from wheat to crude oil to rise.

"We cannot keep running the company unless we raise prices" as various costs are increasing, a food manufacturer in Hokkaido, northern Japan, said, according to the survey.

While some industries such as steel, chemical goods and food manufacturing are relatively willing to pass on higher costs, those that face severe price competition, such as transportation companies and hotels, remain hesitant, the research firm said.

"We have many rivals, so a price hike would lead to a loss of orders," a transportation company based in Nagasaki Prefecture, southwestern Japan, was quoted in the survey.

The depreciation of the yen is another challenge for Japanese companies as it boosts import prices and leads to higher production costs.

"More and more companies will be forced to raise prices for the time being as pressure on corporate earnings remains strong," Teikoku Databank said.