A coastal community on the Raja Ampat Islands in West Papua, the easternmost region of Indonesia, is playing an important role on the frontline of the fight to preserve coral reefs threatened by human activities.

Raja Ampat, which means "Four Kings," comprises four big islands -- Batanta, Salawati, Misool and Waigeo -- and is located in the heart of the Coral Triangle, home to around 75 percent of all known coral species in the world. 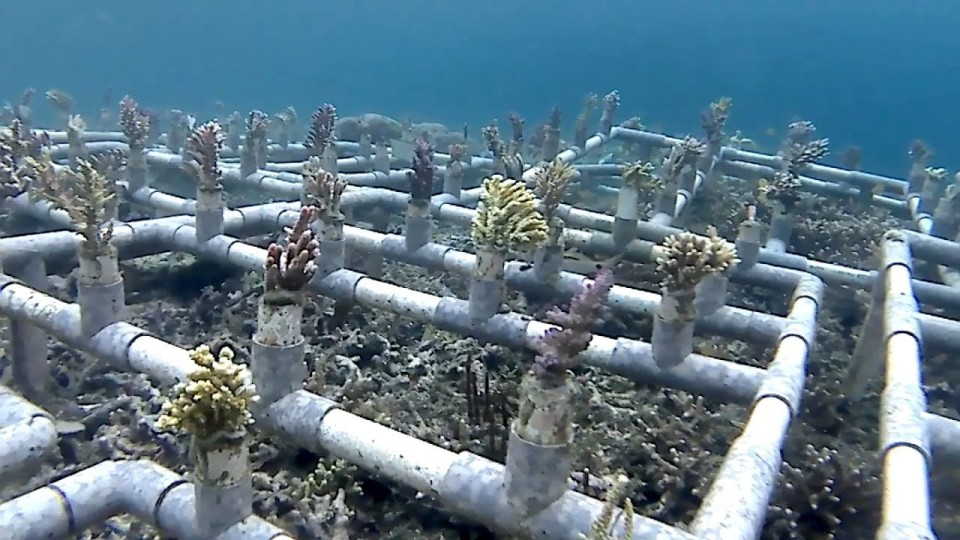 The most biodiverse marine area on Earth, the Coral Triangle covers the waters of six countries -- Indonesia, Malaysia, the Philippines, Papua New Guinea, East Timor and the Solomon Islands.

In addition to the adverse effects of climate change on their habitat, coral reefs in Raja Ampat are threatened by destructive human activities such as fishing. 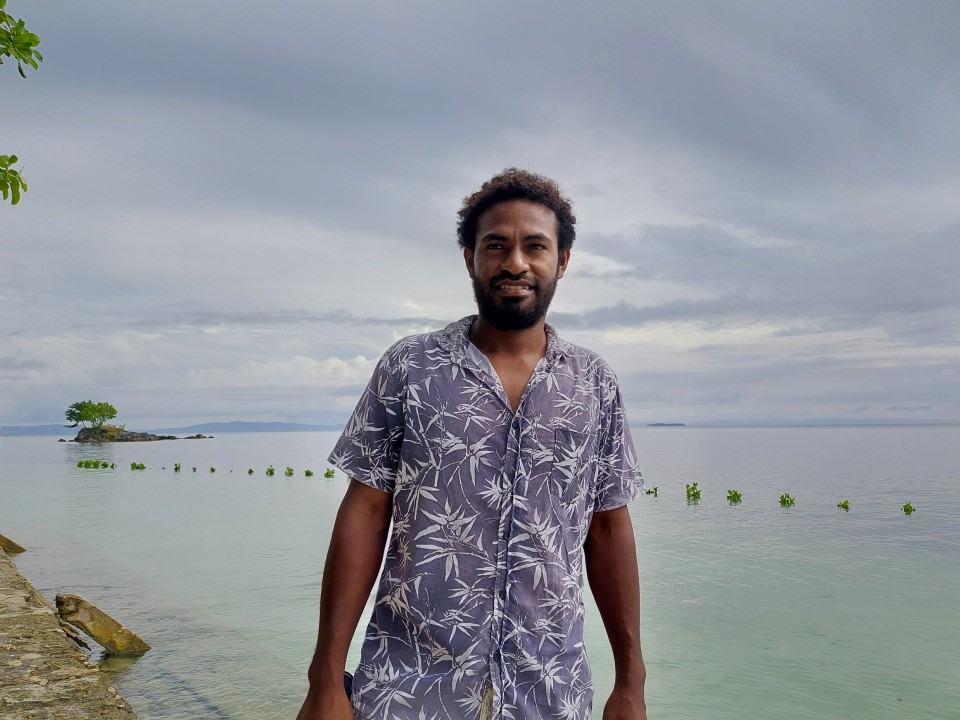 Konstantinus Saleo, a 27-year-old community coordinator in Yensawai Village, North Batanta District, said he had witnessed the coral reefs along the coast of his village being destroyed due to fishing practices using potassium.

But people in Yensawai have successfully transplanted a total of 1,600 coral fragments to a reef area of 300 square meters that had previously been damaged due to destructive human behaviors, said Aditya Bramandito, a coral reef specialist from the Center for Coastal and Marine Studies of IPB University.

It is all part of a larger regional project called the Coral Triangle Initiative, a multilateral partnership of six countries working together to sustain marine and coastal resources by tackling crucial issues such as food security, climate change, and marine biodiversity.

"In the past, all you could see was an area of broken coral. Now it looks like a marine park and there are lots of fish," said Saleo, who was born and raised in Yensawai.

Transplantation started in March 2021 using pipe frames at a depth of 3 to 6 meters to make it easier for people to check on the health of coral and clean and replace if necessary, Bramandito said.

It became clear that a lack of awareness about coral and environmentally unfriendly practices were contributing to the deterioration of reefs in Yensawai, he said.

"Some people took clams by prying them from the coral. The damage is caused more due to such unfriendly behaviors. Based on the information from locals, explosive substances have no longer been used here since 2010," he said.

The university center has been actively approaching the Yensawai community since 2020.

It has provided coaching and training to improve public knowledge and awareness of the importance of marine ecosystems, which were originally initiated by the Indonesia Climate Change Trust Fund and the Ministry of National Development Planning.

Wagey said the involvement of local people is important in the rehabilitation program for the coastal ecosystem since they can work on the frontline in guarding and preserving natural resources for today and the future.

Saleo said he wanted to "do something good" for his homeland and decided to return home after earning a bachelor degree at a private university on Indonesia's main island of Java, rather than chasing a career there as many young people have done. 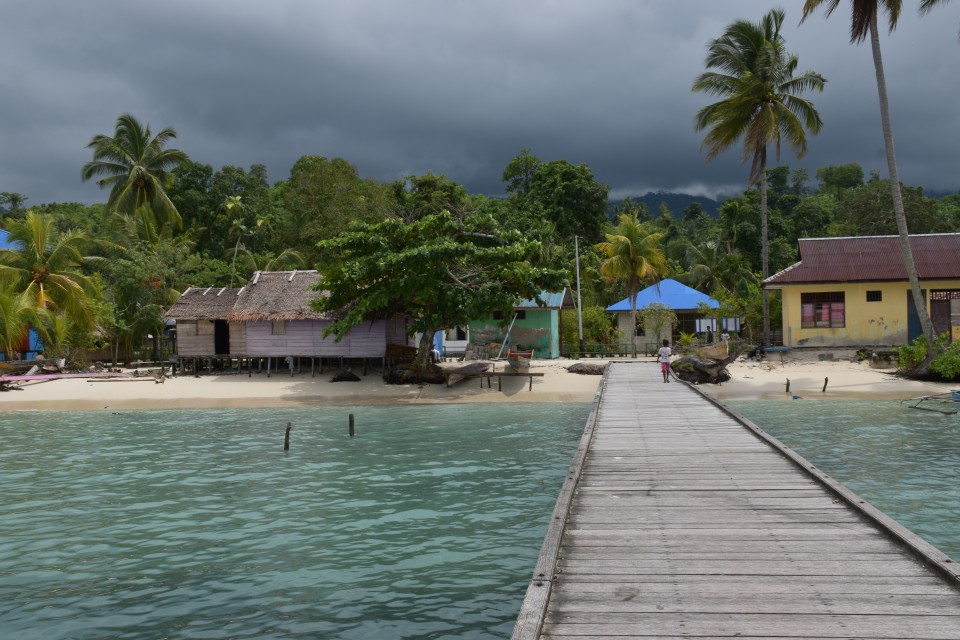 A view of Yensawai near the location of coral reef transplantation on March 25, 2022. (Kyodo)

Saleo admits that his journey to maintain and preserve marine ecosystems in the village has not always been easy. He was rejected by some people when he was about to start the coral reef transplantation program.

Due to their lack of knowledge, he said that some people in his village thought that coral, a species of animal, was just a rock and impossible to grow.

Today, the awareness and knowledge of locals in maintaining coral reefs and other marine ecosystems have gradually improved, Saleo said.

He is not alone in the project to protect the coral reef in Yensawai. Isak Yan Hindom, a 30-year-old villager said he was interested in the activity "because I personally do care about the environment and nature, especially in my village."

As a coral coordinator in Yensawai, Hindom monitors the transplanted coral reefs twice a week together with other project members to ensure they grow well. Checks and measurements are carried out every four months, he said.

"Mother Nature gives us life" Saleo said. "We have to take care of it so that it will continue to exist. What we see and know today, hopefully can still be seen and enjoyed by our children and grandchildren in the future."