The Australian Baseball League is looking to add a team comprised mainly of Japanese players as early as the season starting in November 2023, a source with knowledge of the matter said Tuesday.

A new team for players not controlled by Japanese teams would open the door for more Japanese to gain experience while attracting the attention of teams worldwide. 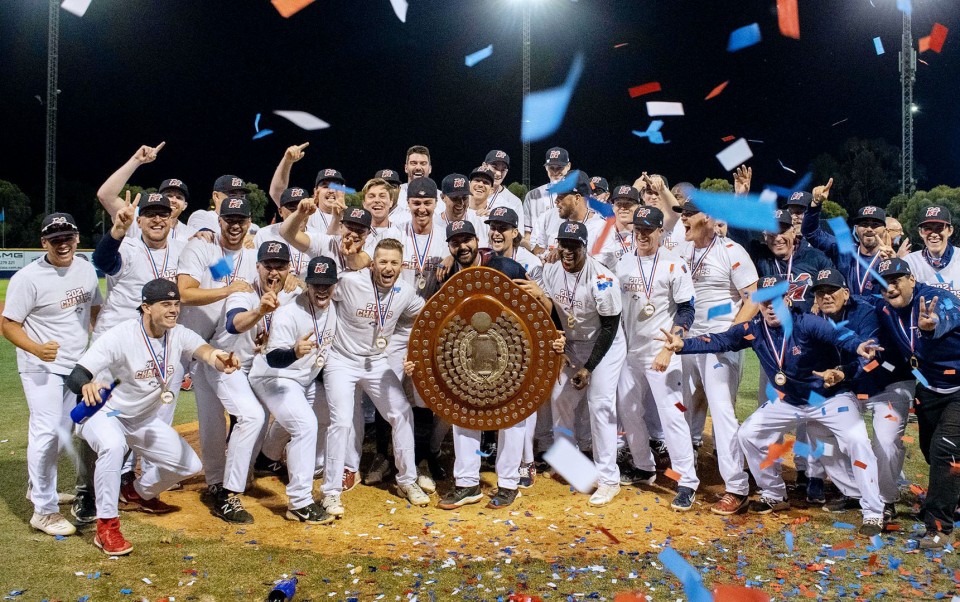 A Japanese expansion team would give the ABL, which has had around 40 players going on to play in U.S. major leagues since its 2010 relaunch, a better chance of tapping into Japan's market.

If things go smoothly, the team will join the ABL in less than two years, with a hometown in Australia to be selected before then.

Former Lotte Marines right-hander Naoyuki Shimizu has played a role in the move after the ABL contacted a Japanese sports marketing company using the 46-year-old's human network he formed in New Zealand as coach of the national team, the Diamondblacks.

It plans to create a team following a tryout for players from Japanese corporate teams and those out of contract at Nippon Professional Baseball clubs. The newly assembled team could play a trial game in Australia as early as this winter.

The ABL began in 1989 but was halted 10 years later due to financial difficulties. It restarted in 2010 with six teams and expanded to an eight-team competition when a team from New Zealand and South Korea joined in the 2018-19 season. 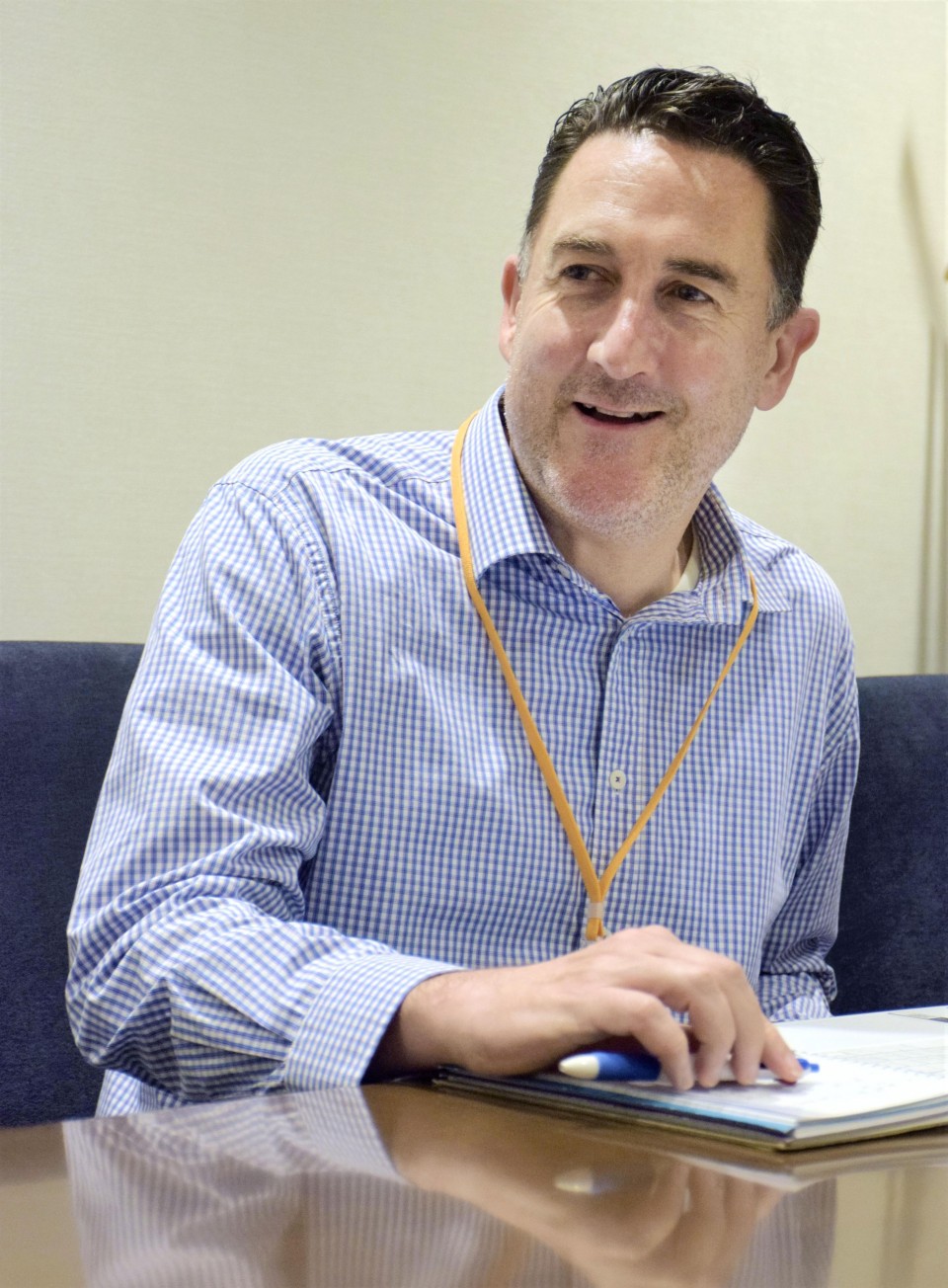 Cam Vale speaks in an interview in Tokyo in April 2022. (Kyodo)

Players from across the Americas, South Korea and Taiwan have played in the league.

Adding a Japanese team means there will be an odd number of clubs, but the ABL sees more value in having a team from an advanced country in the world of baseball to further bolster its development.

Cam Vale, the league's CEO until April 2021, has been involved in this drive. He said the insignificant time difference between Australia and Japan suits the live broadcasting of ABL games.

He also stated that he sees potential in having Japanese baseball involved from the business side of things, with players, regardless of their age, getting a chance to shine at the same time.

In addition, the new team could serve as a tourist attraction, with several sites in negotiations to become its hometown, Vale added.