Russia's betrayal of its nuclear security assurance to Ukraine will overshadow the future of the international order underpinned by the Nuclear Non-Proliferation Treaty, a senior U.S. official suggested during a recent interview with Kyodo News. 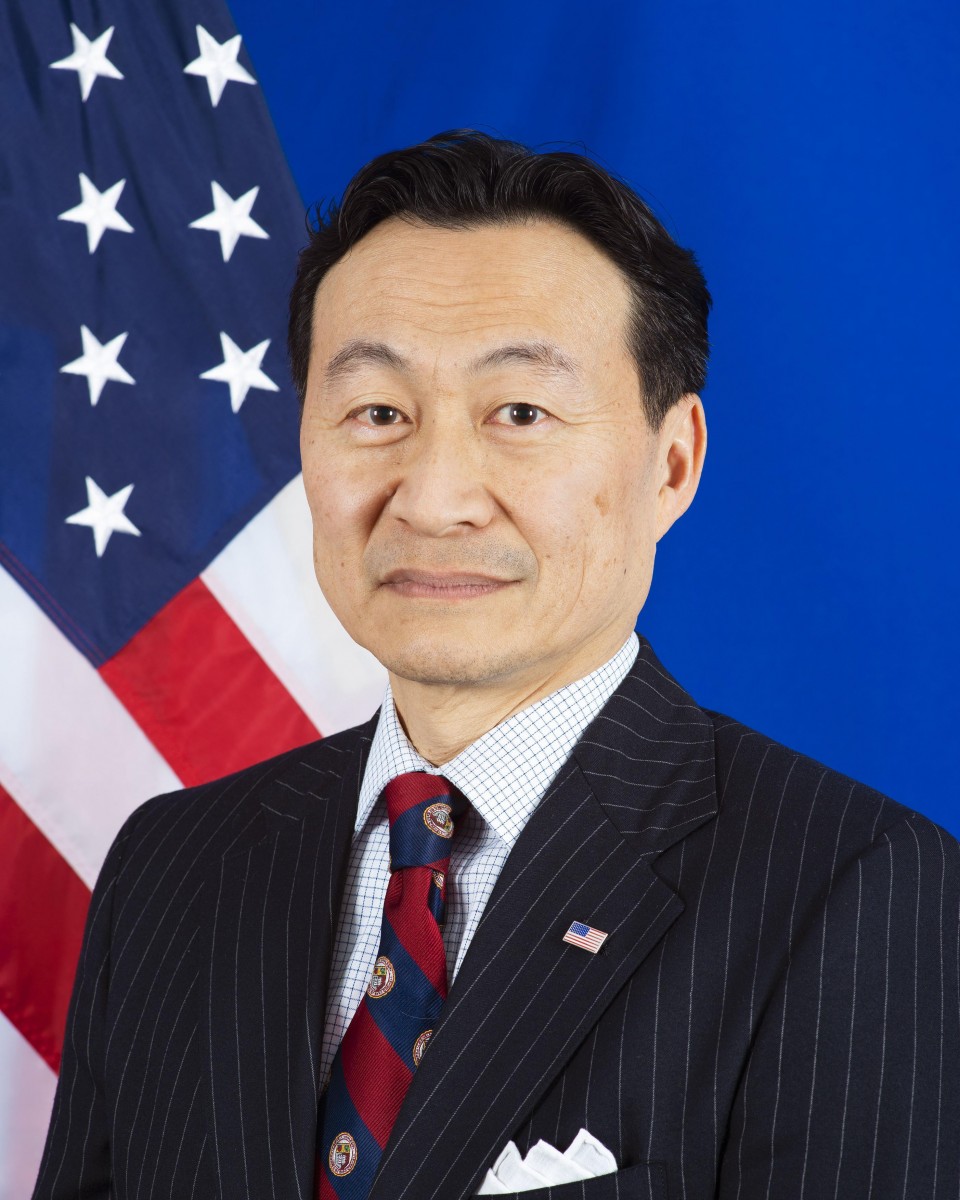 The NPT, which took effect in 1970, will have a review conference in August at the United Nations' headquarters to promote nuclear disarmament, strengthen nuclear nonproliferation and enhance peaceful use of nuclear energy.

The conference, originally scheduled in 2020, was postponed due to the COVID-19 pandemic.

The upcoming session will be crucial after the last session in 2015 left a clear division between nuclear weapon states and nonnuclear states that wanted to accelerate a total ban of nuclear weapons by creating the Treaty on the Prohibition of Nuclear Weapons.

"With regard to nuclear, I mean, this is very serious. For example, in the January 3rd Joint Statement, the leaders of the five nuclear weapons states issued a statement on prevention of nuclear war, to which President (Vladimir) Putin himself agreed that nuclear use would have far-reaching consequences," Kang said.

The statement was agreed on by the leaders of the five nations recognized as nuclear weapon states by the NPT -- Britain, China, France, Russia and the United States, all permanent members of the U.N. Security Council.

The statement was intended to affirm their commitments to nuclear disarmament and nonproliferation ahead of the review conference previously scheduled in January.

"We affirm that a nuclear war cannot be won and must never be fought...We remain committed to our...NPT obligations," the statement said.

"We all affirmed that the nuclear weapons, for as long as they continue to exist, should serve defensive purposes, to deter aggression and prevent war. Well, Russia's reckless statement about raising its nuclear alert levels has undermined the credibility of Russia's commitment to this statement." Kang insisted.

Right after the invasion of Ukraine, Russian President Vladimir Putin ordered his nuclear forces to adopt a posture of "special combat readiness," signaling to the North Atlantic Treaty Organization the potential use of nuclear weapons if the Western alliance directly participates in the war.

"Russia should be held to account and admonished for the irresponsible use of their escalatory rhetoric, threatening rhetoric, and undermining the progress," Kang said in reference to Putin's repeated indication of the potential use of nuclear weapons.

Ukraine signed the Budapest Memorandum and joined the NPT in 1994, agreeing to abandon all of the nuclear weapons piled up on its territory before the Soviet Union collapsed in 1991. At the time, it had the world's third-largest nuclear stockpile.

At the same time, the United States, Britain and Russia pledged to guarantee Ukraine's territorial integrity under the memorandum. China and France subsequently extended similar assurances to Ukraine.

In 1995 when the NPT was permanently extended, the five nuclear weapon states unilaterally declared basically not to attack nonnuclear states with their nuclear weapons.

"Any nuclear use by Russia would strike at the heart of the NPT by, obviously, violating norms against use that have held for the entirety of treaty, now, 52 years in history," Kang said.

"It is to avoid circumstances such as this that the United States is both upgrading our conventional deterrence in Europe and promoting, at the same time, arms control and risk reduction measures, consistent with the purposes of the NPT."

Even though the war has made the future prospect of arms control and nuclear disarmament much more uncertain, Kang indicated the strategic importance of continuing communications between the two nuclear superpowers.

"Clearly, arms control is in the mutual interest of the United States and Russia, and also it's in the interest of all parties that are concerned. So, despite these serious ruptures and disturbances in the relationship, you can't get around the fact that we need stability and predictability. And we certainly hope the Russians will cooperate."