The bodies of 21 of the 22 passengers and crew aboard a light plane that went missing in central Nepal have been recovered from the wreckage, aviation authorities said Monday.

The Civil Aviation Authority of Nepal said in a statement that 10 of the bodies have been carried to a temporary base for aerial transport. Rescuers battled bad weather to bring down other bodies from the crash site in Sanosware, Mustang district, located at an altitude of some 4,420 meters, while the search for the last person continued. 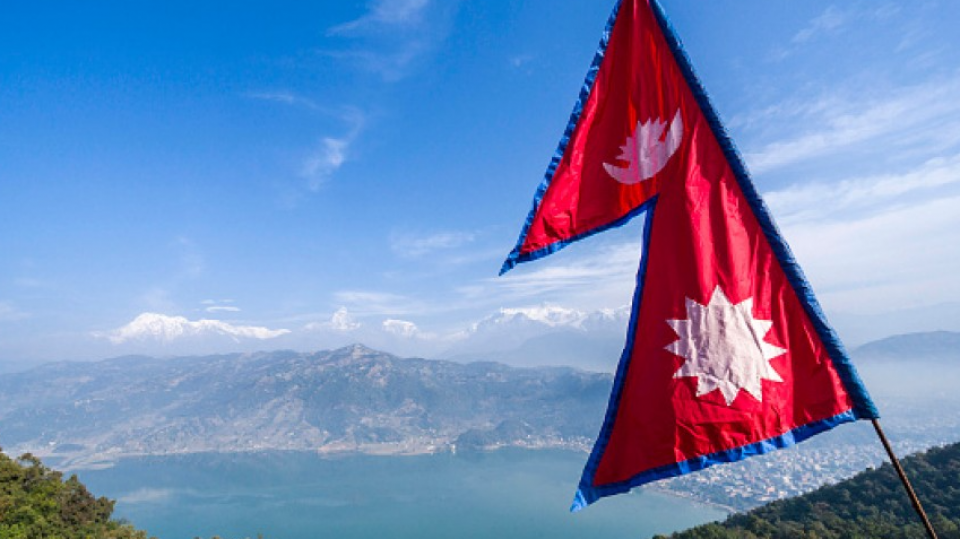 At the base, located at some 3,350 meters, an army helicopter was on standby to fly the bodies to Kathmandu, said Tek Nath Sitaula, a spokesman at the Tribhuvan International Airport in the country's capital.

The plane operated by Tara Air took off shortly before 10 a.m. Sunday from the resort town of Pokhara and headed northwest on a planned 20-minute flight to Jomson, a gateway to the district's trekking trails.

It lost contact with control towers of Pokhara airport and Jomson airport minutes after taking off, prompting a search on the ground and from the air.

The 43-year-old Canadian-built de Havilland Twin Otter plane was carrying a total of 19 passengers -- 13 Nepalis, two Germans and four Indians -- and was crewed by three Nepalese.

The government has set up a five-member panel to investigate the crash, according to Tourism Ministry official Hom Prasad Luitel.

Nepal's National News Agency on Monday termed bad weather as the reason for the crash. It quoted the country's top civil aviation official Pradip Adhikari as informing a parliamentary committee that the plane made a fatal left turn and rammed into the rocky mountain, instead of turning right to safety.

Nepal is known to have a poor aviation safety record.