North Korea media silent on May 25 firing of ballistic missiles

North Korean state-run media made no mention on Thursday morning of the previous day's ballistic missile launches, with speculation growing that the country may carry out a nuclear test in the near future.

The South Korean government said North Korea fired three missiles, including one capable of intercontinental range, off its east coast on Wednesday, a day after U.S. President Joe Biden ended his first trip to Asia since taking office.

North Korea's media usually reports on weapons tests the day after they are conducted, but its silence followed no mentions of missile launches that South Korea and Japan said were carried out on May 4, May 7 and May 12.

With North Korea urging the Biden administration to drop what it calls its "hostile policy," such as the imposition of economic sanctions, it is likely to test-fire more ballistic missiles and could stage its seventh nuclear test, foreign affairs experts said. 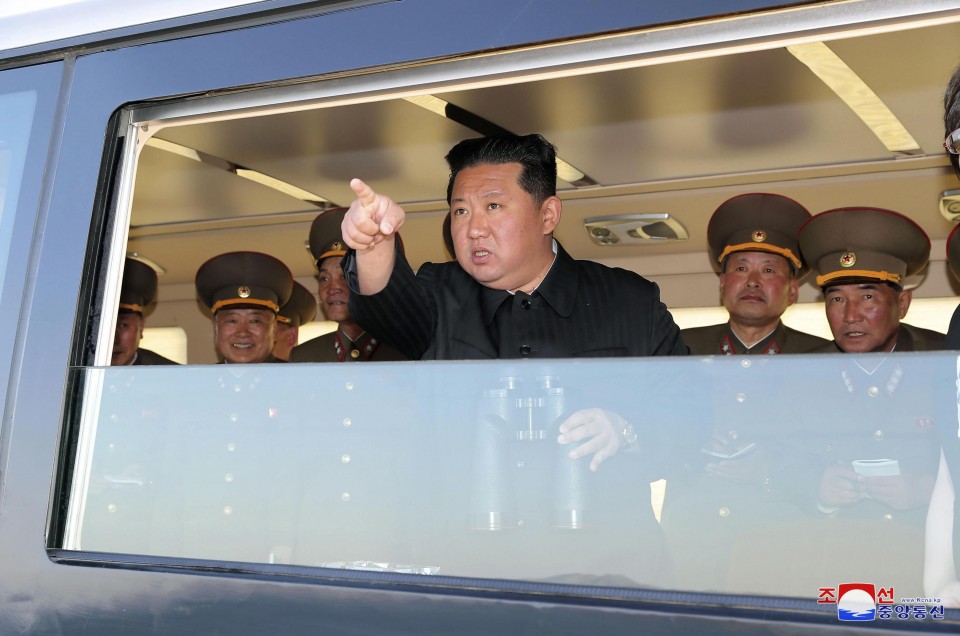 Since January, North Korea has tested a slew of missiles in defiance of U.N. Security Council resolutions aimed at thwarting Pyongyang's nuclear and ballistic missile ambitions.

North Korean leader Kim Jong Un has recently reiterated his readiness to "pre-emptively" use the nation's nuclear weapons if the country is threatened by what it regards as "hostile forces."

Meanwhile, North Korea on Thursday reported over 105,500 new fever cases, bringing the total number to more than 3.17 million since late April, amid a COVID-19 outbreak in the nation with a population of 25 million.

No more deaths were reported in the 24 hours through 6 p.m. Wednesday, with the accumulated number of deaths for the past month standing at 68, according to the Korean Central News Agency.

At least 271,800 people were being treated and over 2.89 million people have recovered, KCNA said.

North Korea on May 12 reported its first novel coronavirus case since the pandemic began in 2020, prompting Kim to instruct officials to thoroughly lock down all cities and counties across the country and boost anti-pandemic measures.