Japanese energy giant Eneos Holdings Inc. said Monday it will exit from a natural gas project in Myanmar due to political turmoil in the Southeast Asian country. 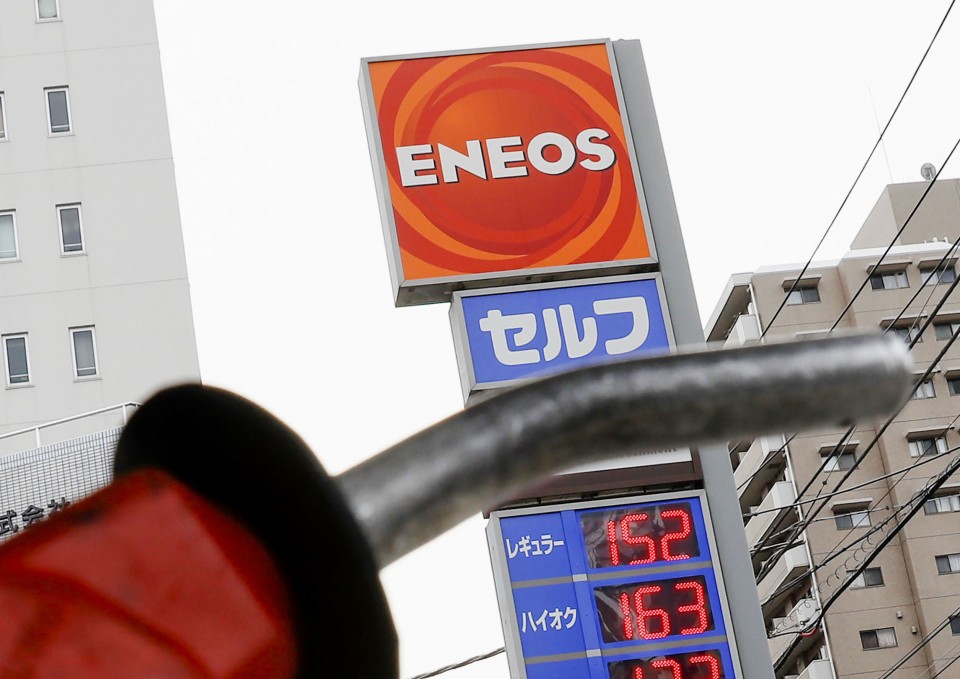 The joint firm Nippon Oil Exploration (Myanmar), which owns a 19.3 percent interest in Myanmar's Yetagun gas fields, notified its business partners of the decision on Friday, Eneos said in a statement. The Japanese government is the top shareholder of the joint company with a 50 percent stake, with Mitsubishi Corp. having the remaining 10 percent.

Eneos said JX Nippon Oil & Gas Exploration, which has a stake of 19.3 percent in the project, took into consideration "the country's current situation, including the social issues, and project economics based on the technical evaluation" of the gas fields.

The oil refiner is the latest Japanese company to withdraw from Myanmar following the military coup in February 2021, which overthrew the elected civilian government led by Aung San Suu Kyi.

In February this year, Kirin Holdings Co. said it would withdraw from Myanmar's beer market to promptly end a business partnership with a military-linked entity in the country.

According to the statement by Eneos, the withdrawal will be effective after approval from the Myanmar government.

Eneos said the impact of the exit on its earnings is expected to be minimal.

70% of Japan firms keep, expand business in Myanmar even after coup