When she was growing up, third-generation Korean resident Ku Ryang Ok felt her small community in western Japan was like one big family. Residents would only have to call out in front of each other's houses for someone to appear for a chat.

But when Ku was around 10, she started to notice that her ethnic Korean district -- a place called Utoro in Uji, Kyoto Prefecture -- was different from the Japanese neighborhoods surrounding it.

Houses in Utoro were generally small and shabby, with weeds growing long in the summer. When it rained, the smell of sewage wafted through the community, which only had vault toilets. 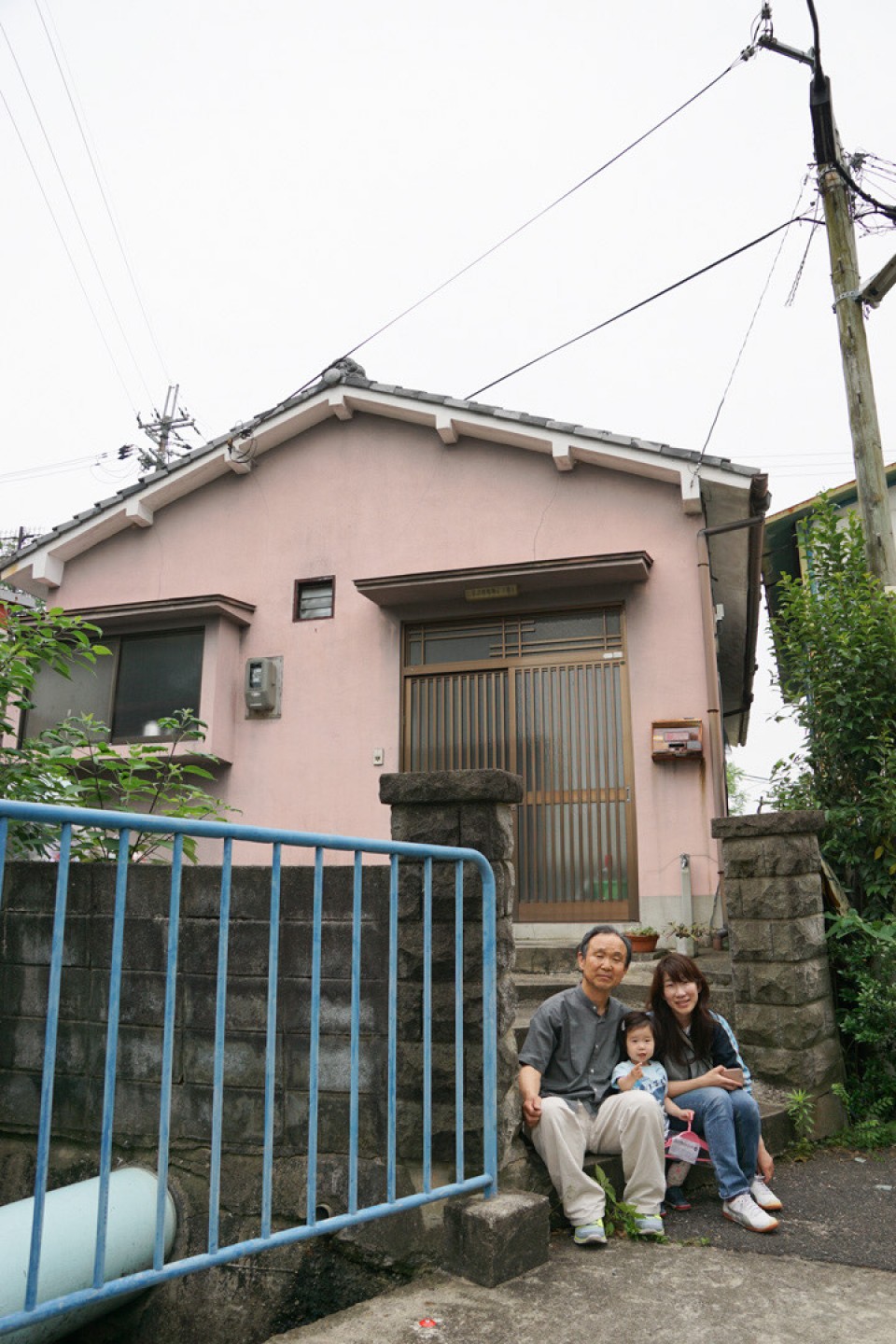 Ku Ryang Ok (R) sits with her daughter and father outside the house in which she grew up in Utoro, a community of ethnic Koreans in Uji, Kyoto Prefecture, in 2016. (Photo courtesy of Ku Ryang Ok)(Kyodo)

"I started feeling embarrassed to have friends come over, fearing they might say, 'You live in a place like this?'" said Ku, recalling her childhood.

But however uncomfortable she may have felt about the area's appearance, the warmth and closeness between residents remained deep in her heart, becoming an emotional rock of support even after her family moved out of Utoro when she was 13.

In August 2021, the area was targeted for an arson attack that gutted or damaged seven buildings in the 2-hectare district by a man motivated by prejudice against Korean residents. Ku, now a 39-year-old lawyer with expertise in international human rights law, felt deeply affected herself.

"To me, Utoro is my identity. Seeing (Utoro houses) burned down is like being told, 'Your presence is not needed, you are in the way.' It feels like my body was set on fire," she said. 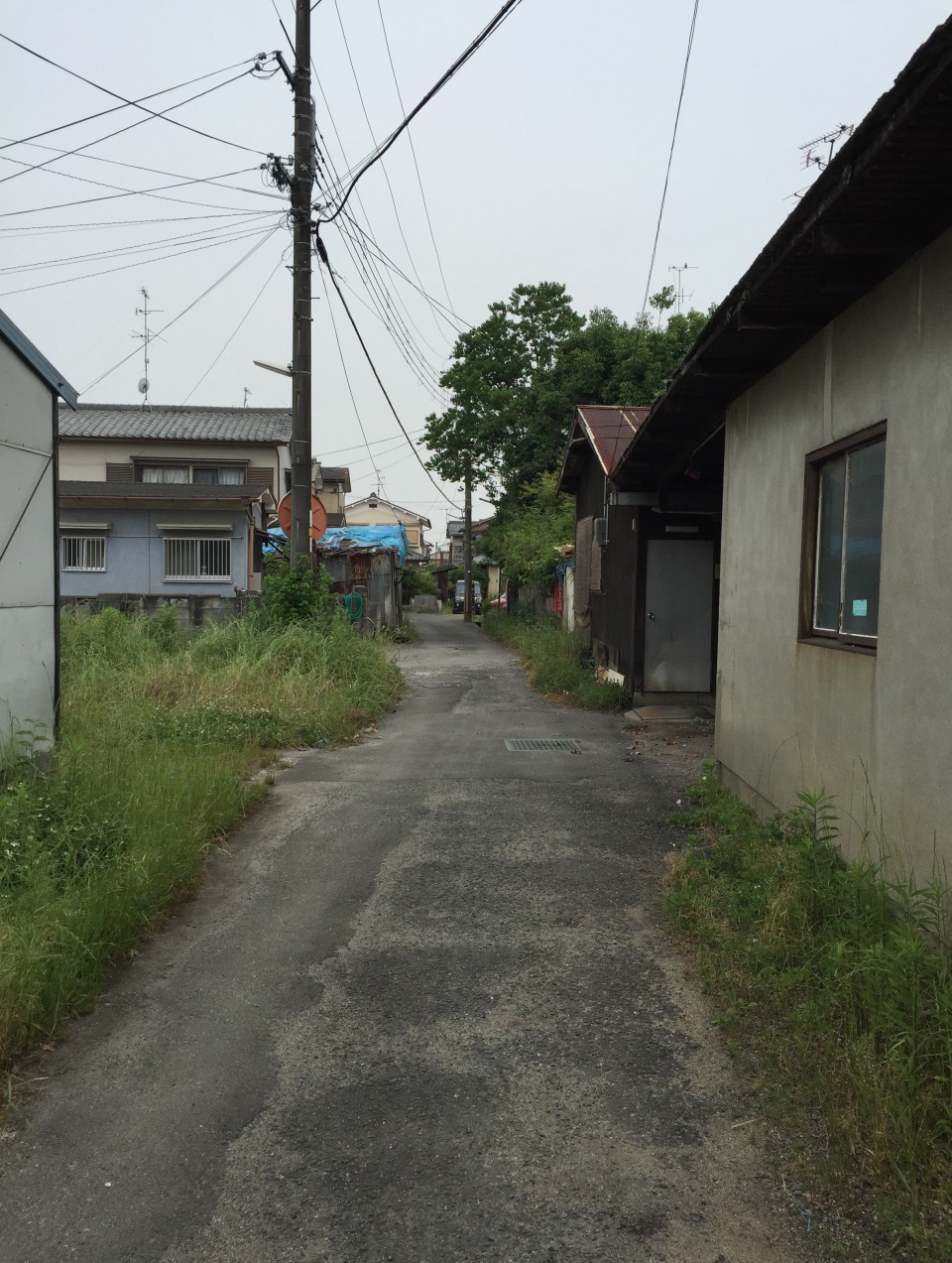 The suspect, a 22-year-old Japanese man, told Kyodo News in written correspondence from his place of detention that he committed the crime to draw attention to what he called "the illegal occupation" of the properties in the district by the Utoro residents, referring to a time in the past when they were seeking to prevent a real estate developer that had bought up the land from evicting them.

He also mentioned the Utoro Peace Memorial Museum, which has just opened to pass down the history of the Korean community there, whose construction was about to begin at the time of the attack. The man called it "an unnecessary plan I detested."

The Utoro community has its origins in Japan's colonial rule of the Korean Peninsula. It was formed by descendants of wartime Korean laborers who were left abandoned when their workplace -- an airfield -- came to a halt in 1945 with Japan's defeat in World War II.

The residents fought a decade-long court battle with the developer from the late 1980s. Although they eventually lost, they received donations from both Korean residents of Japan and Japanese, along with members of the South Korean public, and public funds from the South Korean government, enabling them to purchase about a third of the properties on the Utoro site by 2011. The "illegal occupation" status was resolved a decade ago.

"Perhaps his source of information is all online," said Ku, who is offering support as a lawyer to the arson victims. "I think he came to think that way after reading posts that were not fact-checked, including fake news, and developed antipathy (toward ethnic Koreans) on his own." 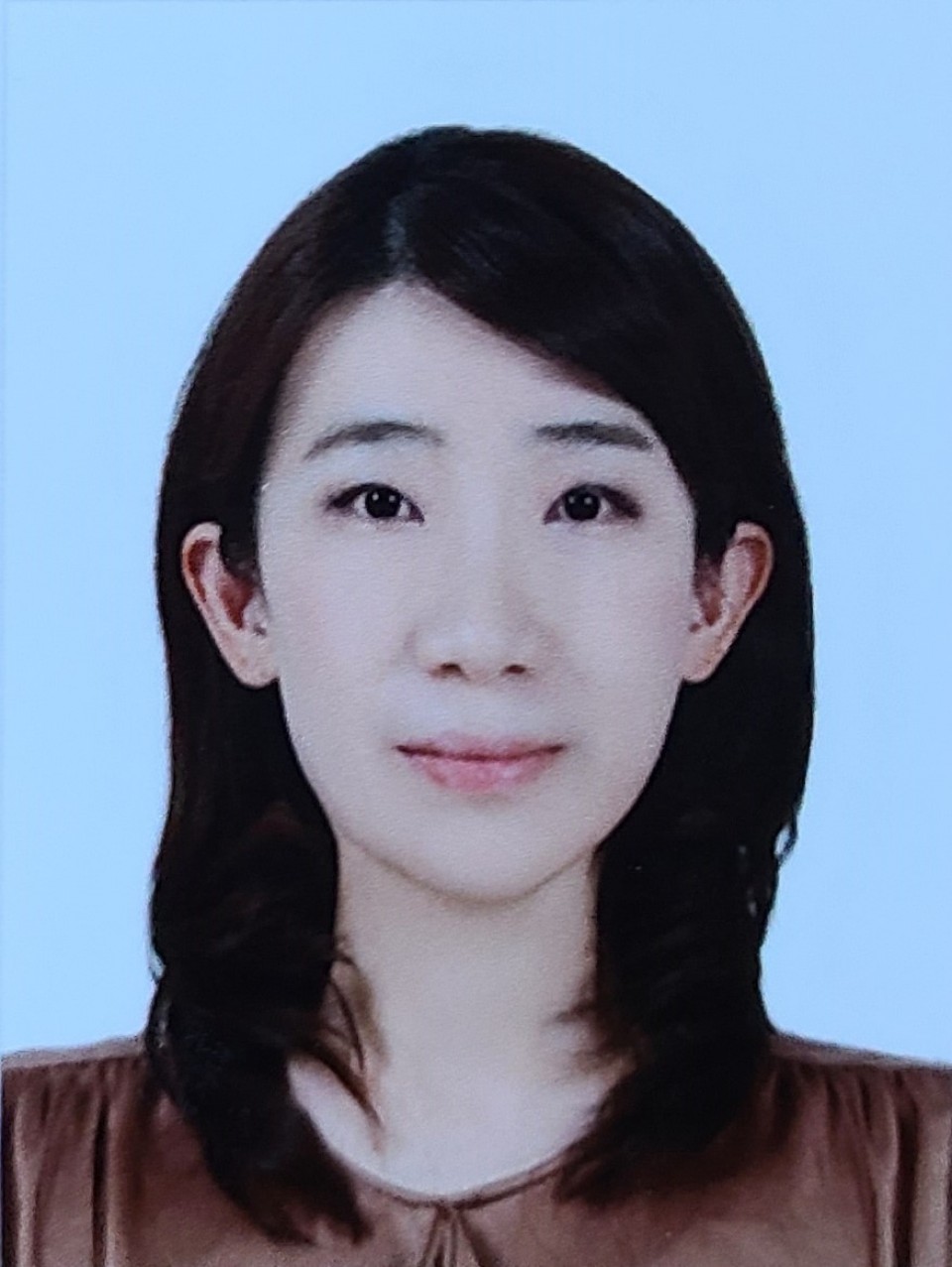 Hundreds of thousands of people with Korean backgrounds live in Japan. Most of their ancestors came to Japan before and during the war, with the Korean Peninsula under Japanese colonial rule from 1910 to 1945.

Naoki Mizuno, professor emeritus of Kyoto University specializing in modern Korean history, said Japan's grip over the peninsula in the 20th century resulted in an exodus of Koreans on a scale comparable to that of Ukrainians observed in the two months following Russia's invasion launched in February 2022.

Estimates show that as of 1945, more than 2 million Koreans were in Japan, nearly 2 million in northeastern China and roughly 200,000 in regions of the former Soviet Union.

That means that a total of 4 million Koreans, or roughly 15 percent of the population at the time, "had to live away from their hometowns, and even away from their country," Mizuno said.

According to the Office of the U.N. High Commissioner for Refugees tallying the situation in Ukraine, more than 5 million people, or over 10 percent of its population, had fled Ukraine by late April since the start of the conflict on Feb. 24.

During the period of Japanese rule, Koreans came to Japan for various reasons. Some wanted to study or do business, but some were compelled to come as forced laborers.

"There were many motives and circumstances that led them to Japan, but broadly speaking, it must be said that Japanese colonial rule was behind their arrival," he said.

Between 2017 and 2019, Ku studied cases of hate crime and hate speech in the United States as a visiting scholar at New York University's School of Law and researched international human rights law at the University of Essex in Britain where she obtained a master of laws degree.

She focused her studies on human rights following her experience of working as a member of a legal team for an elementary school for Korean pupils, which was victimized by hate speech.

Members of a Japanese xenophobic group chanted anti-Korean slogans via loudspeakers outside the elementary school in Kyoto, demanding that Korean schools be shut down and claiming that the Korean children's parents were spies. The school was Ku's alma mater.

The case ended in a legal victory for the school. The Supreme Court dismissed an appeal from the xenophobic group in 2014, finalizing a high court ruling ordering it to pay some 12 million yen ($92,000) in damages to the school's operator and banning it from demonstrating near the school. 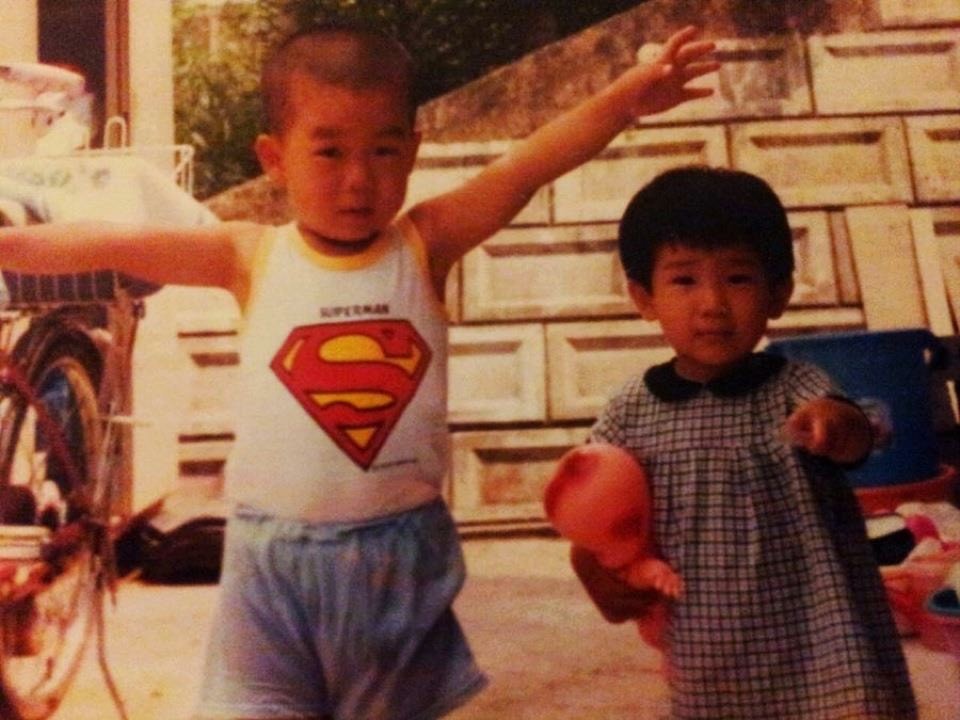 A 2-year-old Ku Ryang Ok (R) is pictured with her 4-year-old brother at their house in Utoro, a community of ethnic Koreans in Uji, Kyoto Prefecture. (Photo courtesy of Ku Ryang Ok)(Kyodo)

"Through my work on cases of hate crimes, I felt that it was highly necessary to analyze the inadequacies of the Japanese legal system from the perspective of international human rights law," Ku said.

She herself experienced verbal abuse as a child. Female students at Korean schools can be targeted because they wear traditional Korean dress as uniform.

The most horrific abuse occurred when Ku was about to board a train on her way to her junior high school. A male stranger pulled her ponytail from behind and yelled at her, "Don't get on the train first, you Korean."

As a high school student, Ku began to think about the root causes of the discrimination she experienced and decided to become a lawyer, remembering the dedication Japanese lawyers had shown when supporting the people of Utoro during the eviction trial.

Ku believes Japan needs to educate its public more on why there are ethnic Koreans in the country. "Prejudice comes from not knowing," she said.