Japan has decided to require listed companies to disclose in their annual securities reports the ratio of women in management positions, in a bid to increase female leaders in the country's male-dominated corporate world.

The Financial Services Agency's move to oblige about 4,000 firms, mostly listed, comes as investors are paying more attention to how women are promoted and help their companies perform better.

The agency aims to make the disclosure mandatory possibly in fiscal 2023, starting in April next year, through a Cabinet Office ordinance revision. 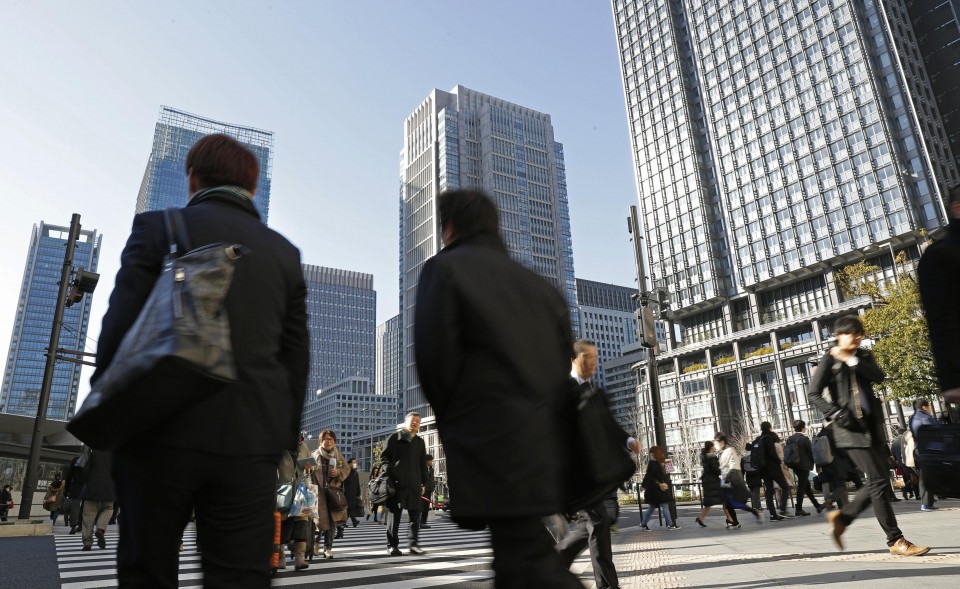 Under the Japanese financial watchdog's plan, the listed companies must now also disclose details such as the average pay by gender and the ratio of male workers who took child care leave.

Currently, the securities reports require stating information such as the number of employees and their average age. Under law, companies are penalized for making any false statements.

The plan was presented in late March to a working group of an agency panel tasked to improve information disclosure to investors.

Japan has lagged behind other major economies in achieving gender equality in management-level posts. It ranked 120th among 156 countries in the overall gender gap rankings in 2021, and 117th in economic participation and opportunity, according to the World Economic Forum, a Swiss-based think tank. 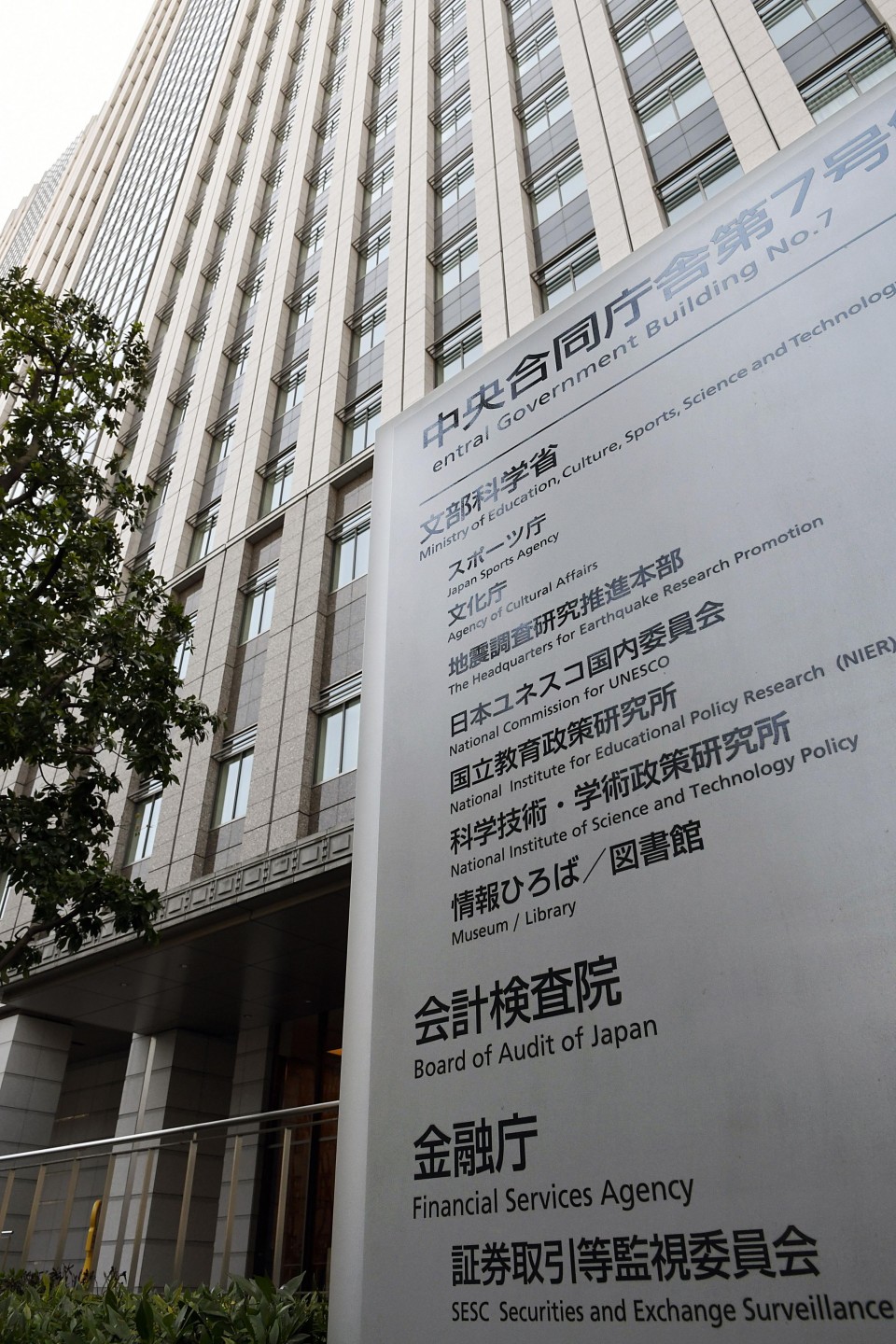 Data from the Ministry of Internal Affairs and Communications showed that the female manager ratio in Japan stood at 13.2 percent in 2021, below the 30 to 40 percent seen in the United States and European countries.

The government has failed to meet a goal in 2003 of filling around 30 percent of leadership positions in Japan with women by 2020.

In a policy review in 2020, the government pushed back the date to "as soon as possible within the 2020s."

Gender wage gap has also been an issue of concern, with labor experts attributing this to women working fewer years in continuous employment than men as well as a small number of women in management positions tied with higher salary.

Japanese companies had been obliged to disclose the salaries for women and men, but this was struck off from the year through March 1999 to simplify the securities reports.

But the entries of salaries of women and men will once again be required, as this has become one of the barometers for investors in assessing corporate value. The FSA has said research showed a company tends to perform better when it has a higher female manager ratio.

Britain and Germany seek the disclosure of the female manager ratio and set goals for it.

According to Waris Co., an employment agency matching companies with candidates for female executives, the number of companies who want to have their first female board member has increased from two years ago.

"With the reorganization of the Tokyo stock market, companies are trying to make themselves more attractive to investors," said Miwa Tanaka, co-CEO of Waris.

On April 4, the Tokyo bourse was reorganized from its four sections into three trading segments -- Prime, Standard and Growth markets -- to lure more foreign investment through stricter listing standards and corporate governance.

The bourse operator has urged the top-tier Prime Market listed companies to improve corporate governance such as by having outside directors make up one-third of board members and enhancing transparency by offering information to investors in English.