Japanese figure skating icon Yuzuru Hanyu performed for the first time since the Beijing Olympics on Friday, lifting the crowd with a successful quad toeloop during the Fantasy on Ice show staged near Tokyo.

The 27-year-old battled injury to finish fourth in Beijing in February, falling short in his bid for a third straight Olympic gold medal. At the time he did not clarify whether he would continue competing or perform solely in ice shows. 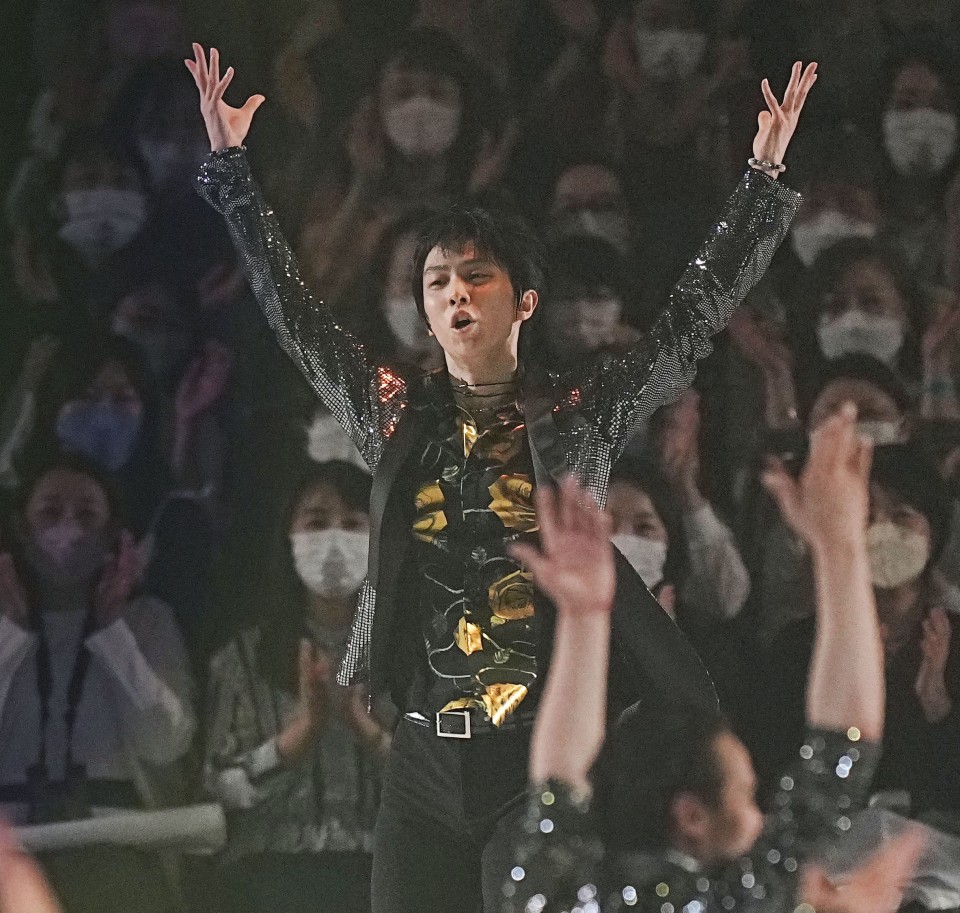 Yuzuru Hanyu performs in the Fantasy on Ice figure skating show at Makuhari Messe in Chiba, near Tokyo, on May 27, 2022. (Kyodo) ==Kyodo 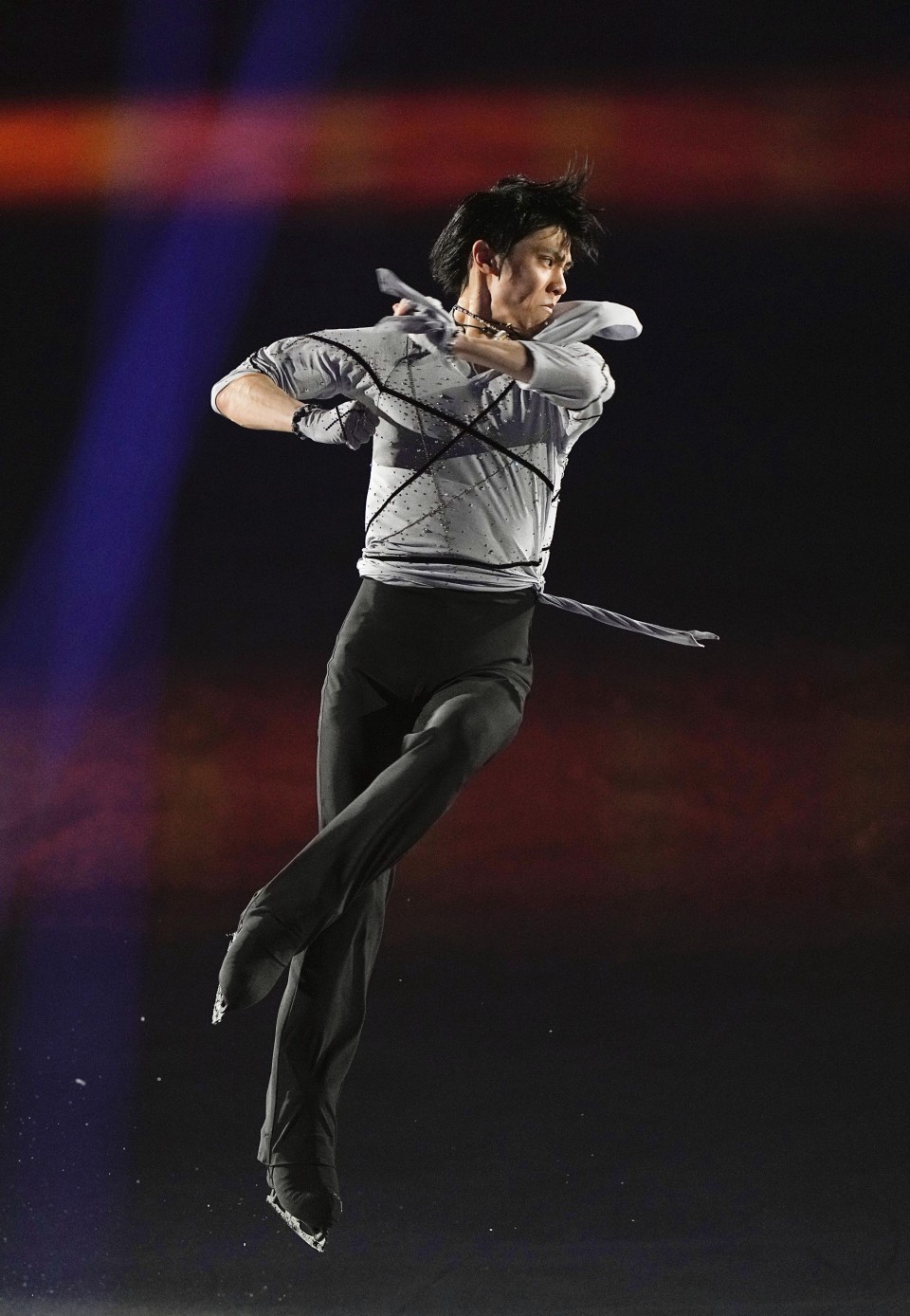 The day before his free skate in China, Hanyu sprained his right ankle. He took painkillers but failed to land his quad axel. His attempt, however, was the first recorded at a major international tournament.

The injury kept Hanyu out of March's world championships in Montpellier, France.

Women's Olympic bronze medalist Kaori Sakamoto, who won her first world title this year, also took to the rink on Friday, appearing at Makuhari Messe in Chiba Prefecture east of the Japanese capital. 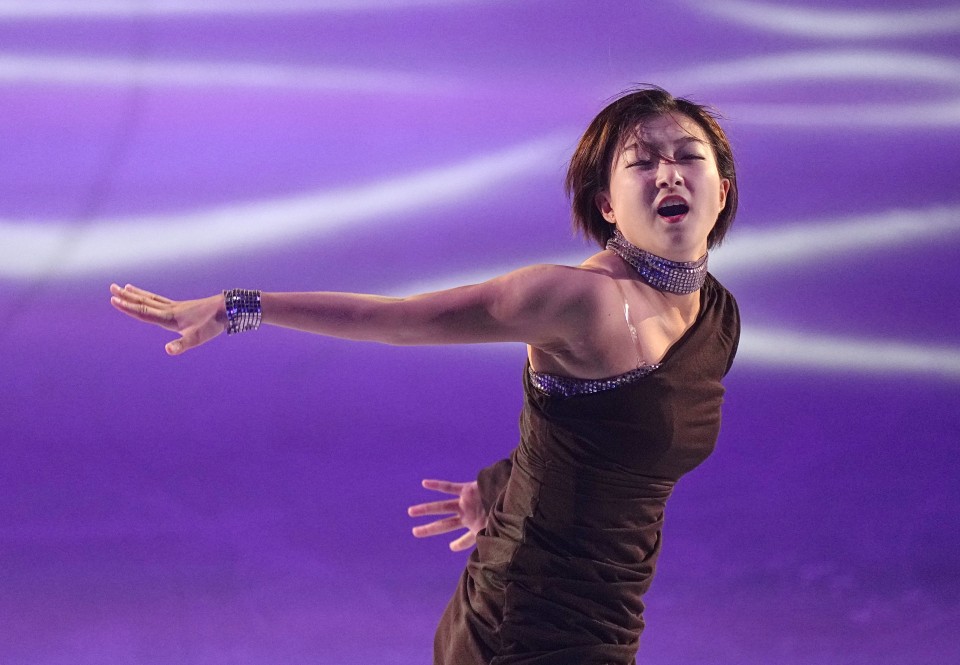 Japanese figure skater Kaori Sakamoto performs in the Fantasy on Ice show at Makuhari Messe in Chiba, near Tokyo, on May 27, 2022. (Kyodo) ==Kyodo