Japan's first case of a coronavirus variant has been found in Sendai, the northeast Japan city's government said Thursday.

The mutation was described as a recombinant virus mixing genetic information of the Omicron variant's BA.1 and BA.2 subtypes. It differs from the Omicron XE derivative strain that presents a risk of a sudden rise in cases.

The person with the new variant developed symptoms in late March. Because the patient had a mild case and no recent history of foreign travel, the person was allowed to recover without hospitalization. No transmission from the patient has been confirmed. 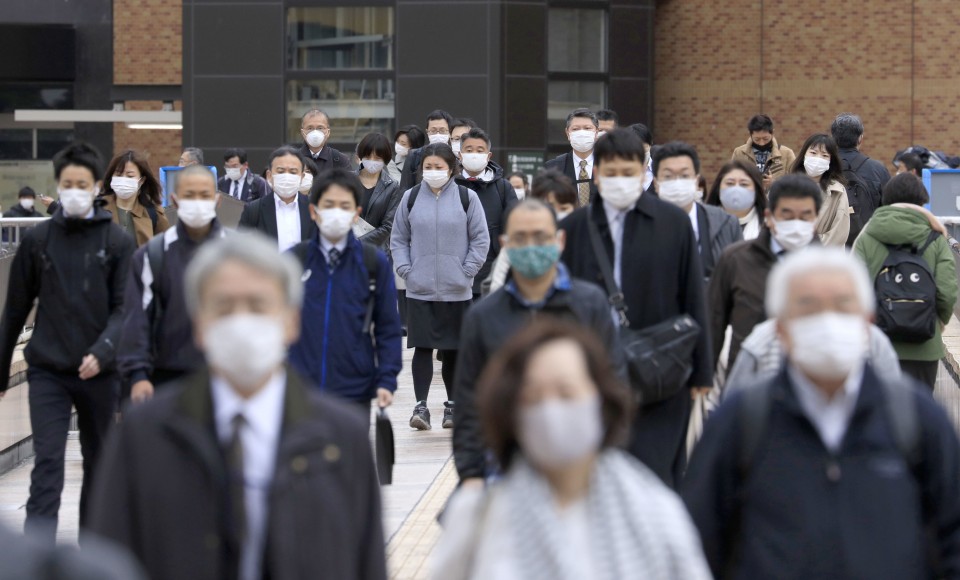 The variant is a rare type with recombination to areas governing infectivity and other characteristics, said Tomoya Saito, who heads the infectious diseases crisis management research center at the National Institute of Infectious Diseases.

Saito added there was minimal cause to worry about the situation, stating, "It hasn't been found elsewhere, and it seems not to have spread far."

Recombinant variants of the virus, including non-Omicron strains, have been confirmed from XA to XU, the NIID said.