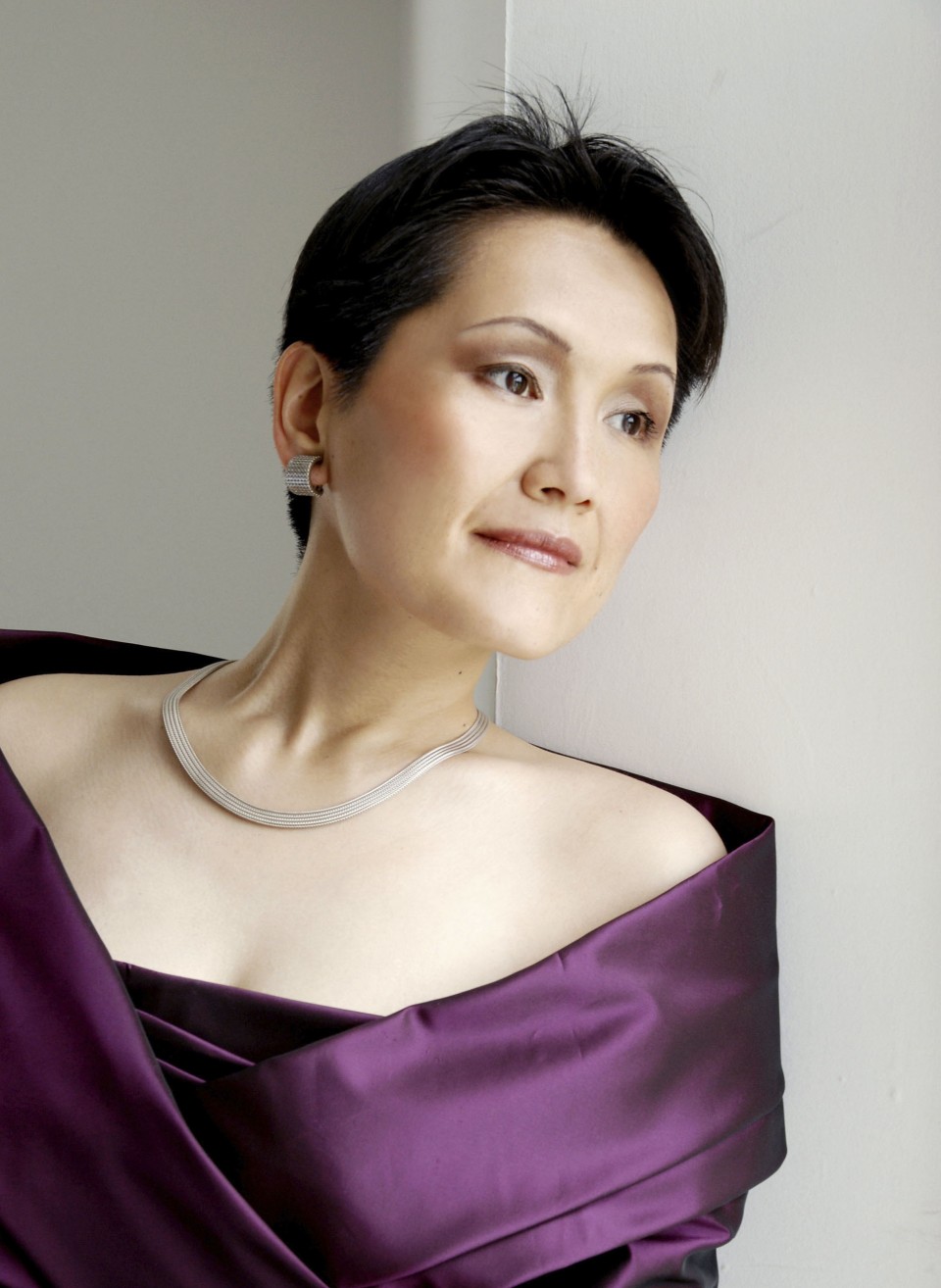 Fujimura, a mezzo-soprano, was part of the chorale group that won "Best Choral Performance" at the 64th Grammy Awards for its rendition of Gustav Mahler's Symphony No. 8, conducted by Gustavo Dudamel.

Calling the award "prestigious," Fujimura said that she was "extremely happy" to have received it as a soloist who was part of the chorale group.

Matsumoto, a cellist, was among the group that won "Best Classical Solo Vocal Album" for "Mythologies."

Meanwhile, worldwide fans of South Korean boyband BTS were disappointed for the second consecutive year after it lost the "Best Pop Duo/Group Performance" despite the popularity of its catchy tune "Butter."

The star-studded event, which also bills itself as "music's biggest night," was also marked by Ukraine's President Volodymyr Zelenskyy's appearance in a video message to plead for more support as Russia continues its invasion of his country.

"What is more opposite to music? The silence of ruined cities and killed people," Zelenskyy said. "Our musicians wear body armor instead of tuxedos."

"Tell the truth about the war on your social networks, on TV, support us in any way you can. Any, but not silence. And then peace will come," Zelenskyy added.

The Grammy awards ceremony was postponed from January due to the coronavirus and moved from Los Angeles to Las Vegas.