The United States, Japan, Australia and New Zealand are concerned over a security pact between China and the Solomon Islands in the southwest Pacific Ocean, the White House said Tuesday, citing "serious risks" the move could pose to the region.

The statement was issued after China said the same day it has signed the deal, which has fanned fears among the United States and its ally Australia that Beijing's military influence may grow in the region.

According to the White House, officials of the United States, Japan, Australia and New Zealand met on Monday in Honolulu and reaffirmed the four countries' "enduring and shared commitment" to the Pacific islands. 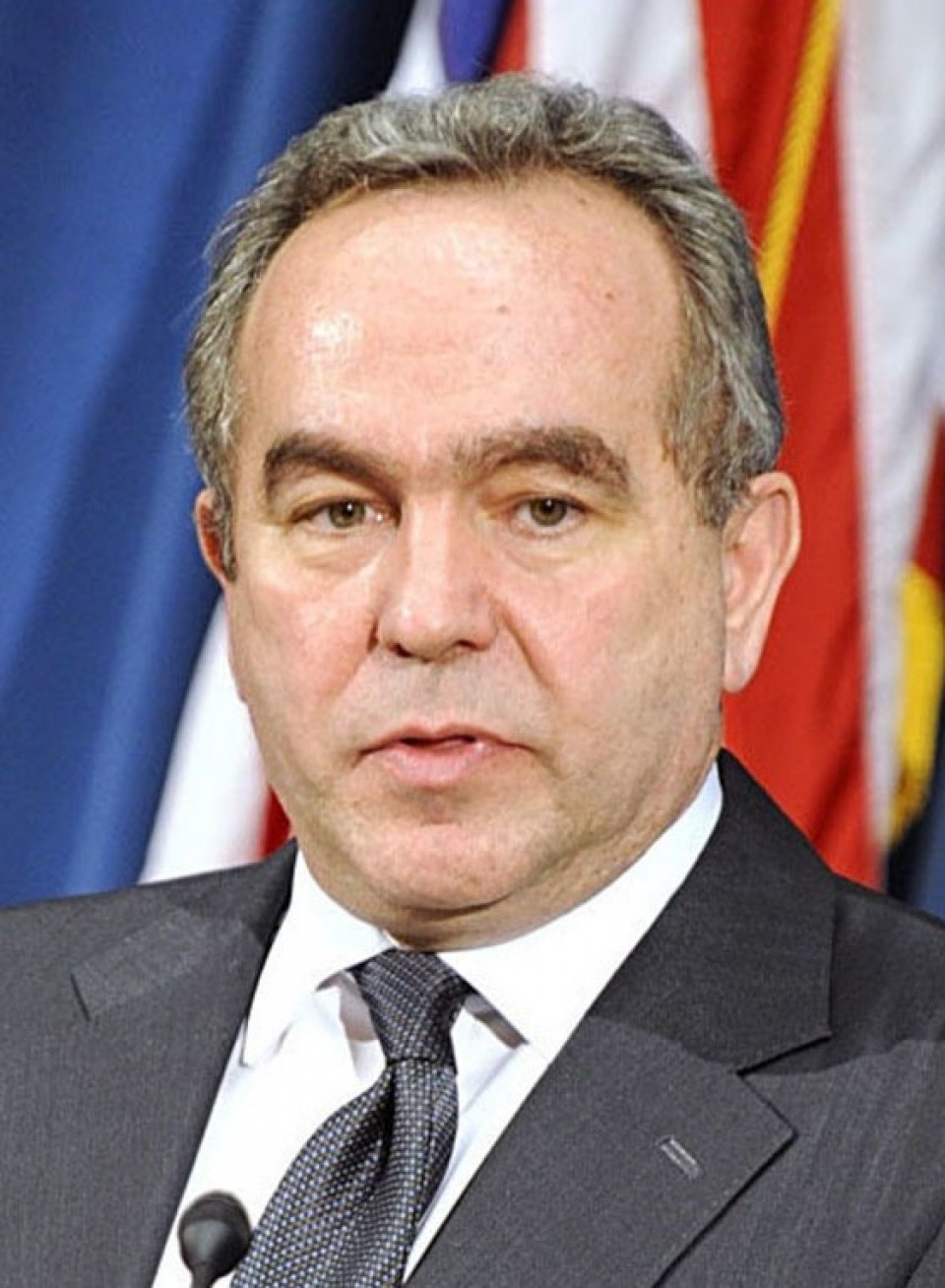 "They also shared concerns about a proposed security framework between the Solomon Islands and the People's Republic of China and its serious risks to a free and open Indo-Pacific," the statement said.

The meeting was joined by White House Indo-Pacific coordinator Kurt Campbell and Daniel Kritenbrink, the top U.S. diplomat for East Asia, who are traveling this week to Hawaii, Fiji, Papua New Guinea, and the Solomon Islands.

The U.S. government has criticized the China-Solomon Islands security partnership, saying it will leave the door open for the deployment of Chinese forces to the Pacific island nation. The Solomon Islands has denied that the agreement invites China to establish a military base there.

Mihai Sora, a former Australian diplomat in the Solomon Islands and a research fellow at Sydney-based think tank the Lowy Institute, told Kyodo News the signing of the treaty confirms many of the recent assessments about China's strategic objectives in the Pacific.

"There was never really much hope that last minute exhortations from Australian figures would change (Solomon Islands) Prime Minister (Manasseh) Sogavare's mind, or derail China's assertive strategic push into the region," said Sora, referring to the recent dispatch of an Australian minister to express opposition to the security pact.

Sora added the signing of the pact had clearly been rushed to beat Campbell's arrival in the islands.

"The U.S. will have to do a lot of groundwork in terms of its relationships with Pacific island countries before it can have any real leverage on the issue," he said of the planned visit.

The expert also warned of the significant regional implications of the security pact, saying the issue "should be elevated to the top of regional security discussions."

The Solomon Islands switched diplomatic ties from Taiwan to Beijing in 2019. The United States and its allies are stepping up efforts to push back against Beijing's assertiveness in the Indo-Pacific region.

China has militarized outposts in disputed areas of the South China Sea -- parts of which are also claimed by Brunei, Malaysia, the Philippines, Taiwan and Vietnam -- and has carried out repeated incursions into waters around the Senkaku Islands, a group of East China Sea islets controlled by Tokyo but claimed by Beijing.