None of the patients experienced rejection or tumorigenicity of the transplanted cells and all saw improvements in their symptoms, according to the team at Osaka University led by professor Koji Nishida. 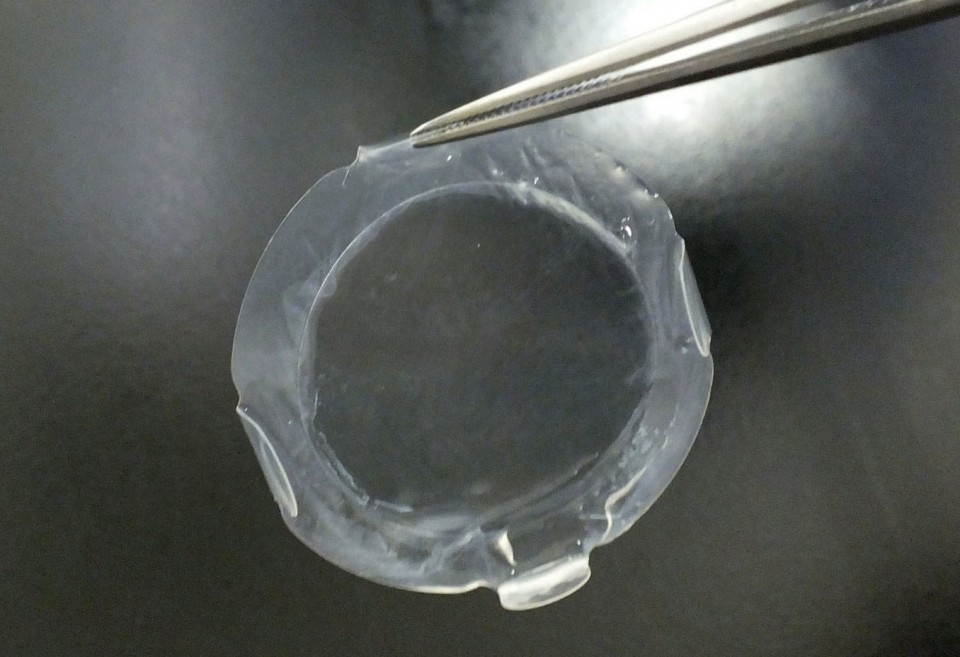 Three of the patients experienced improved eyesight, with one improving from 0.15 to 0.7, the team said. The iPS cells, developed by Kyoto University's Shinya Yamanaka, who won the 2012 Nobel Prize in physiology or medicine for the achievement, can grow into any type of body tissue.

The next step will be a clinical trial in 2023, with the aim of putting the treatment into practical use in the next three to four years.

There are hopes that the new treatment will solve issues such as transplant rejection and a chronic shortage of corneal donors. About 1,700 patients were waiting for corneal donations in Japan as of the end of March 2021.

"We hope this procedure will come to be performed around the world," Nishida said at a press conference.

The transplants were performed between July 2019 to December 2020 on four patients in their 30s to 70s suffering from corneal epithelial stem cell deficiency, a condition caused by losing cells in the eye that produce the cornea.

There is no effective treatment for the disease, which can lead to worsening eyesight and loss of vision, other than transplants.

After monitoring the patients for a year, the team confirmed that the transplanted tissues were not rejected and that corneal clouding had improved.

The cornea, a transparent membrane approximately 11 mm in diameter and 0.5 mm thick, is the eye's outermost protective layer and serves as a lens and a barrier against foreign substances.