Despite his circuitous path to equestrian's highest stage, Japanese rider Yusuke Nakajima remains motivated by the heartbreak of losing a beloved horse early in his career.

The 37-year-old started riding in his early teens and was still only a high school junior when the sudden death of his horse set in motion a lifelong passion for equestrian.

After sustaining an injury while being transported, the animal suffered a post-operative bone fracture that left euthanasia as the only option. 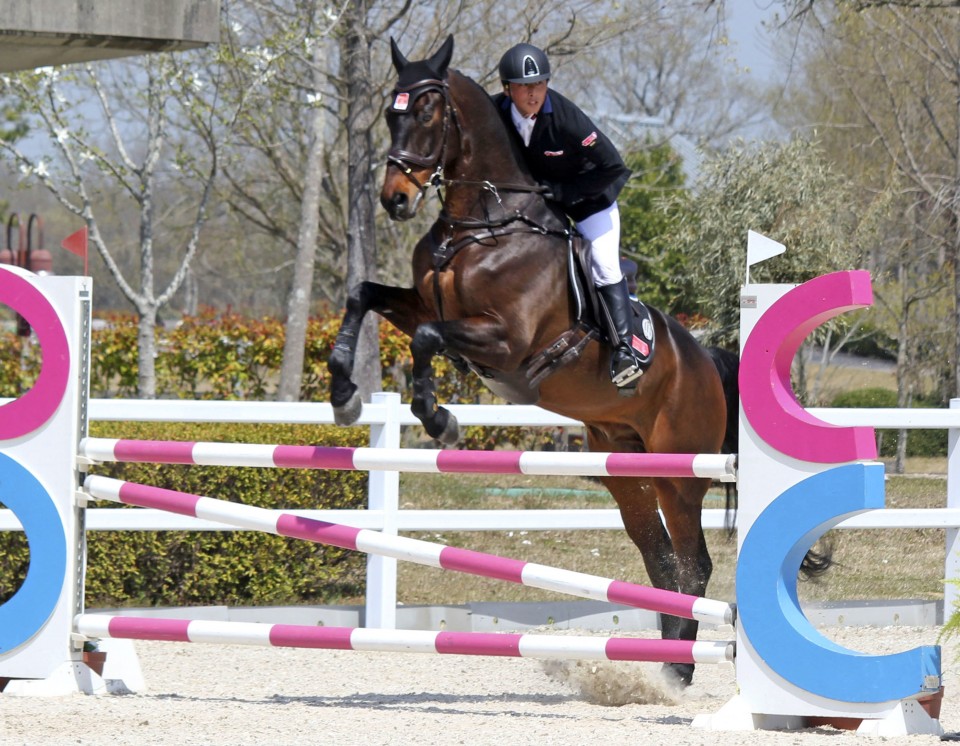 "I couldn't accept reality. I didn't want any other horse to go through what mine did. I promised myself I'd find a way to give back to the horse that gave me so much," he said.

Due to their size and temperament, horses can break bones while having a procedure under anesthetic. Injuries most commonly occur during recovery, when a horse attempts to stand while it is still groggy from being under.

A complete long bone fracture above the knee joint in the front legs or hock in the rear may require immediate euthanasia.

Given the deep bond he had developed with his horse, the experience affected Nakajima in intensely emotional ways.

After saying goodbye to his equine friend, Nakajima decided that he would stay in the saddle for the rest of his life. He put his Olympic dreams on pause and started his own riding club while still in his 20s.

Nakajima may not be taking a typical route to the Olympics, but he has not given up yet.

He took a big step earlier this month in Miki, Hyogo Prefecture, where he won an equestrian eventing qualifier for the Sept. 10-25 Asian Games. 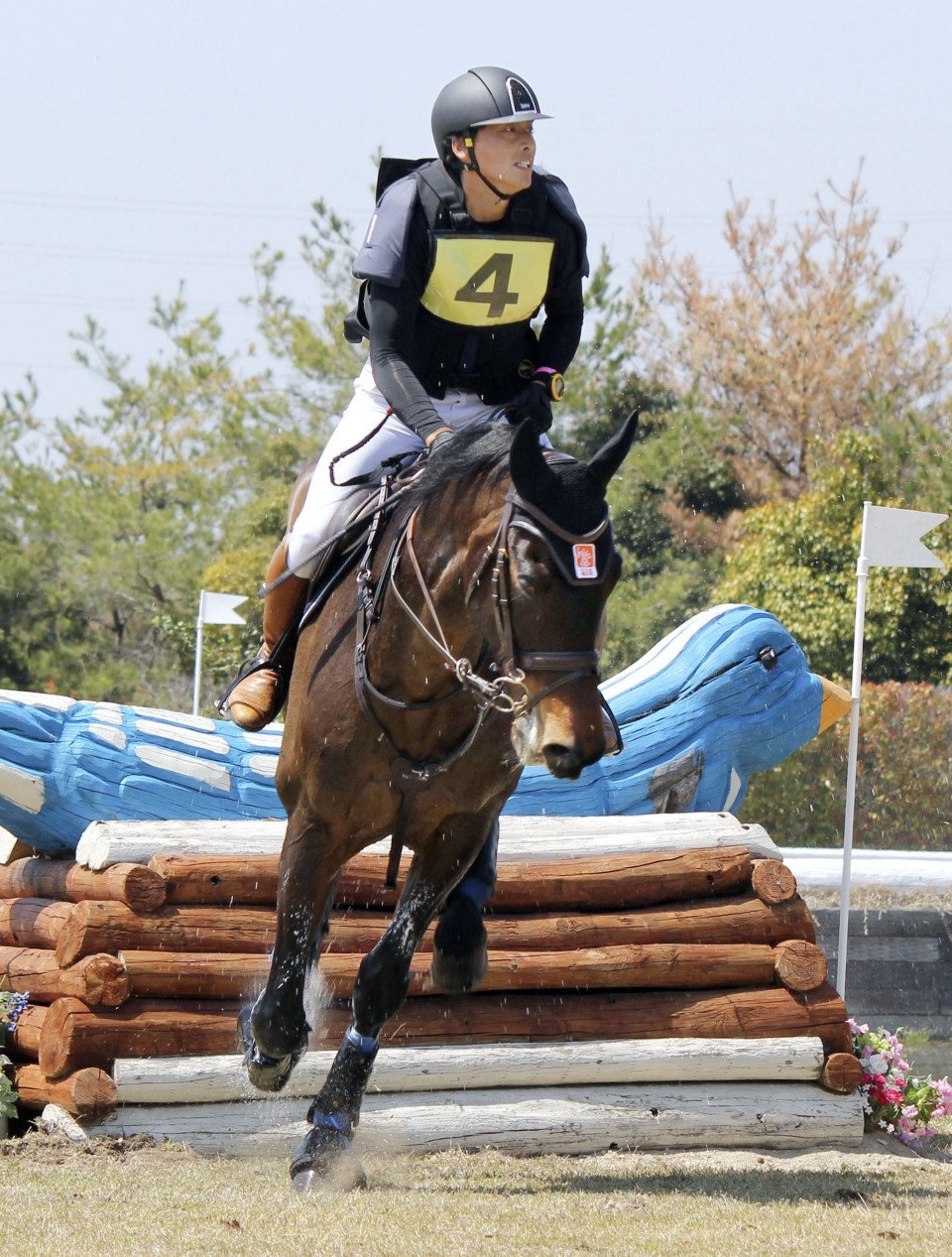 "I felt no pressure. It's a confidence boost," he said.

Eventing, also known as three-day eventing, is an equestrian event where a single horse and rider compete across the three disciplines of dressage, cross-country, and show jumping.

Sometimes described as an equestrian triathlon, eventing is also one of the few sports where men and women compete as equals at the highest levels.

The 16-year-old gelding is owned by the Japan Equestrian Federation and leased to Nakajima for competition.

"I felt a sense of security and vigor the moment I sat on him. He is very reliable," Nakajima said.

Despite the challenges that come with losing a horse and partnering with a new mount, Nakajima connected well with Bart L JRA, and the successful collaboration has now put him back on track.

Berths for the Asian Games in Hangzhou, China, will be based on the combined results of the April and May qualifying events. Past Olympic and world championships participants have been ruled out of the events, offering up-and-coming riders like Nakajima a chance to shine.