A managing director for "gyudon" beef bowl restaurant chain Yoshinoya Co. has been dismissed over inappropriate remarks about young women made at a university-hosted lecture, the parent company said Tuesday.

Masaaki Ito, 49, also an executive officer at the parent company, Yoshinoya Holdings Co., was giving a lecture Saturday on digital marketing for working adults held at Waseda University, where he likened an approach to targeting young female diners to keeping them captive and getting them addicted to drugs. 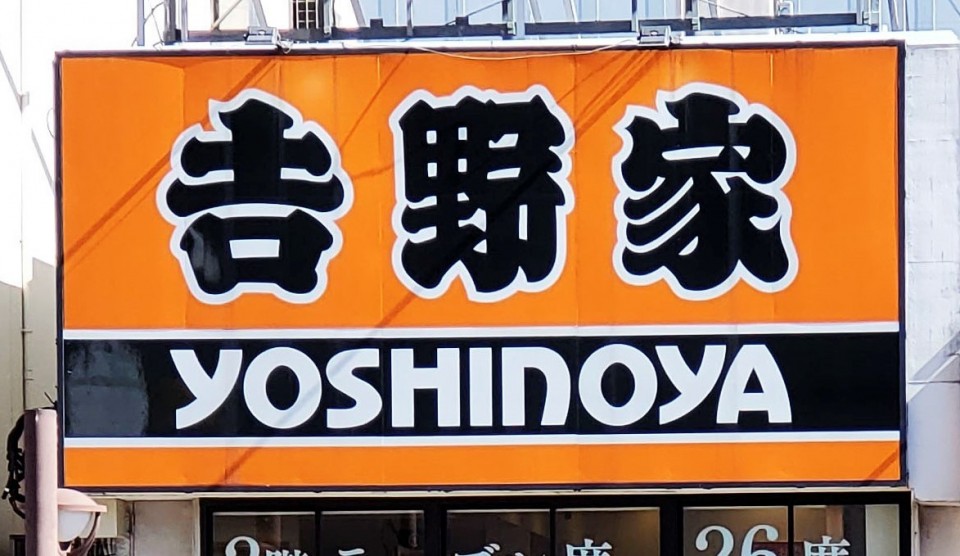 According to Yoshinoya Holdings, Ito was attempting to get attendees to present marketing strategies for making young women fans of beef bowls when he said, "It's like a plan to get a green young girl from the countryside who doesn't know what's what to use (Yoshinoya) for the first time and get her totally hooked."

He prefaced the remarks with an apology in case it offended attendees, according to Yoshinoya Holdings, which runs a major beef bowl chain offering fast and inexpensive meals of rice topped with meat and other ingredients. It has more than 2,000 outlets in Japan and abroad, including in China, Indonesia and the United States.

Yoshinoya Holdings said, "They were significantly inappropriate remarks made officially that are completely unacceptable from the perspective of human rights and gender issues."

Ito's remarks triggered droves of critical comments against him on social media. Amid concern the backlash could affect company performance, his removal from both executive roles was decided at a hastily convened board meeting late Monday.

The planned Tuesday launch event for an "oyakodon" chicken and egg bowl product was quickly canceled. The parent company also said the monthly salary of its president, Yasutaka Kawamura, will be cut by 30 percent between April and June.

The parent company said Yoshinoya and group company executives will receive compliance training in May.

Ito, known as a marketing strategy specialist, had joined Yoshinoya as a managing director in October 2018.

Over 60% say gender equality not realized in Japan: Kyodo poll