Nobel Peace Prize laureate Jose Ramos-Horta, who came out on top in the first round of voting last month, has taken the lead in East Timor's presidential election run-off on Tuesday, early vote counts showed.

With 15 percent of the votes counted, Ramos-Horta, backed by the opposition National Congress of the Reconstruction of East Timor party, gained 61 percent and his contender incumbent Francisco "Lu Olo" Guterres, the leader of the Fretilin party, won 38 percent, according to the election committee. 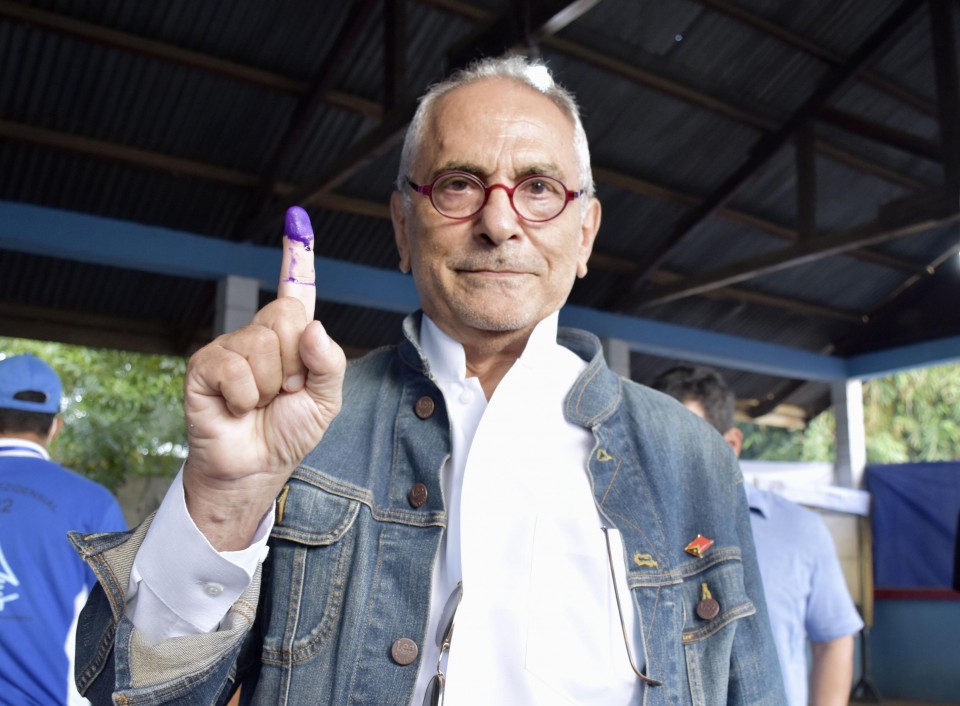 Preliminary results of the final round are expected to be available in a few days. More than 800,000 of the country's 1.3 million people were registered to vote.

Formally gaining independence 20 years ago, East Timor with about 40 percent of the population in poverty faces challenges of high youth unemployment and reforming its economic structure that heavily relies on revenues from offshore oil and natural gas.

Arriving at a Dili polling station dressed casually in jeans, Ramos-Horta, 72, told reporters, "I am very confident that I will win."

At a different polling station in Dili, the incumbent known as Lu Olo, 67, told reporters, "I am confident to win but let us wait for the result."

Sidonio Soares, a 31-year-old entrepreneur, said he hoped the next president will listen to the people and maintain peace and stability in the future.

Another voter, 34-year-old Sejaltina Dos Santos, an employee at a boutique who had been laid off by a travel agency due to the coronavirus pandemic, said she hopes the next leader will be able to create more job opportunities for young people.

The next president, who will serve a five-year term, will be sworn in on May 20, the 20th anniversary of East Timor's independence.

Indonesia annexed East Timor by force in 1974 after its being under Portuguese colonial rule for about 400 years.

East Timor formally gained independence in 2002 after two and a half years under U.N. administration following a referendum in 1999, in which its people overwhelmingly voted for separation.