A western Japan city that has held annual contests to recruit single women "princesses" to serve as tourism ambassadors will drop the gender requirement from this year, in a move organizers say comes out of "consideration for the changing times."

The tourism board in Kashihara, Nara Prefecture, says it will keep the title "Princess Sarara" but throw the recruitment process open to anyone aged 18 or over who lives, studies or works in the prefecture, excluding high schoolers. It will also drop the single-status requirement. 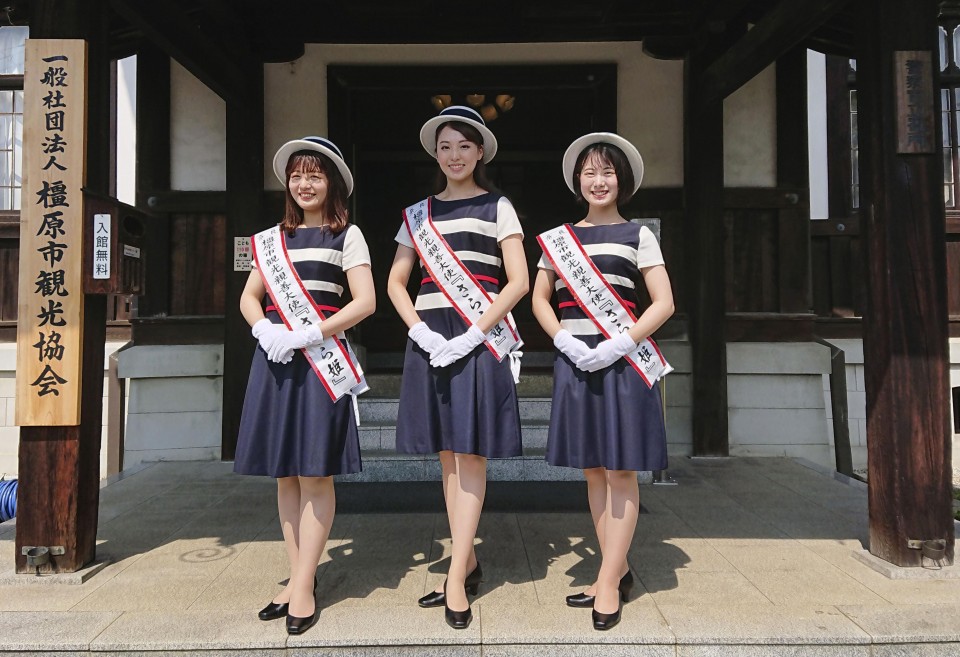 The Princess Sarara title refers to Uno no Sarara, the name of Empress Jito before her ascension to the throne. The reigning empress created Fujiwara-kyo -- Japan's first planned capital city that served as the center of government from 694 to 710 and whose site is now occupied by Kashihara.

Previously the ambassadorship was recruited under the name of Kashihara Campaign Lady, but the title was changed in 2009. "We hope many people, regardless of gender, apply for the role so that we can spread awareness of the city's attractions," a board official said.

The deadline for applications is May 6. Three people will be chosen to fulfill the role at events taking place over about 30 days in a year.