Japan's top coronavirus adviser said Friday the country no longer needs to "fully" stop social activities, as symptoms of the currently dominant Omicron variant are less severe than those of previous strains, in a major shift from his previous stance focusing on strict controls to prevent the spread of COVID-19.

Shigeru Omi said in an interview with Kyodo News that Japan's coronavirus situation has entered a new phase and there is no more need to take measures such as shutting down schools and department stores as the government did in April 2020 when the country's first COVID-19 state of emergency was declared. 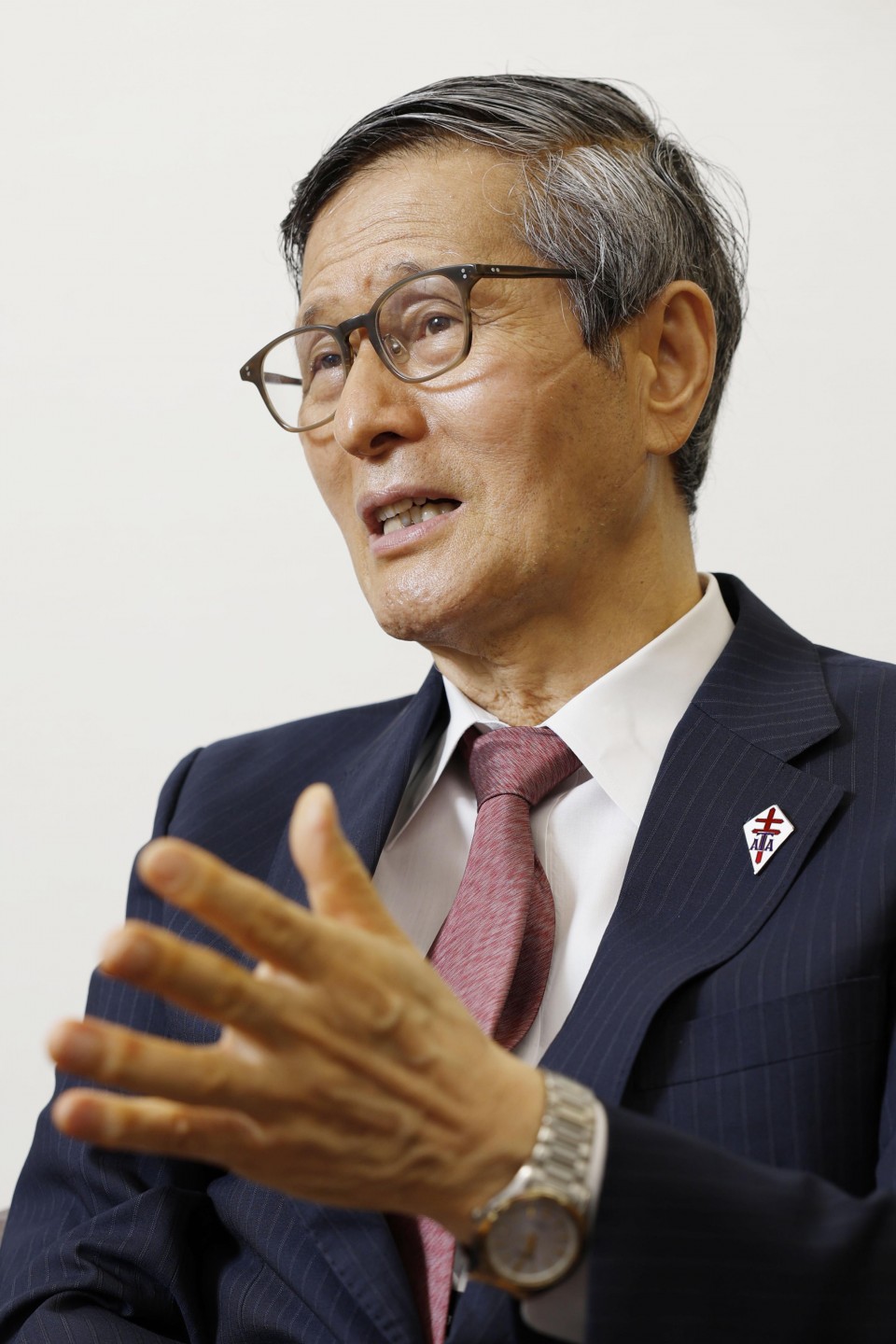 "We probably no longer need an option like fully stopping social activities," Omi said, adding that people have learned how to cope with the virus after more than two years of the pandemic.

"It's hard to gain public understanding and cooperation if we continue to focus on measures just to reduce the number of infected people," he said.

Foot traffic should not be cut completely to make towns look "deserted" anymore under the current pandemic situation, the head of the health expert panel to the government said.

However, the panel is still divided over possible restrictions on social and economic activities, Omi said. The panel will make suggestions after simulating changes in the number of new cases and medical situations according to various measures, he said.

Speaking about a recent increase in infections, which some experts call the onset of the seventh wave, Omi cited factors such as the BA.2 subtype of the Omicron variant spreading faster and people resuming normal daily activities.

Japan confirmed 49,768 new virus cases on Friday, less than half of the over 100,000 daily infections seen in early February, but they have been picking up from late March.

Omi said the infection count will likely increase further around the Golden Week holidays starting from late April, while the number of severe cases may rise around June when the efficacy of booster shots administered to older people is expected to start fading.

"The infected population is shifting from younger people to the elderly," Omi said.

He said less expensive drugs are expected to improve the situation in the medium to long term.