U.S. President Joe Biden on Tuesday said he believes Russia is committing "genocide" in its invasion of Ukraine, signaling his deepening concern over the brutal treatment of civilians that is coming to light as the war continues.

While saying it is up to lawyers to decide internationally whether Russia's acts amount to genocide, Biden told reporters after delivering a speech in Iowa, "It has become clearer and clearer that (Russian President Vladimir) Putin is just trying to wipe out the idea of even being able to be Ukrainian."

"The evidence is mounting," he said. "And we're going to only learn more and more about the devastation." 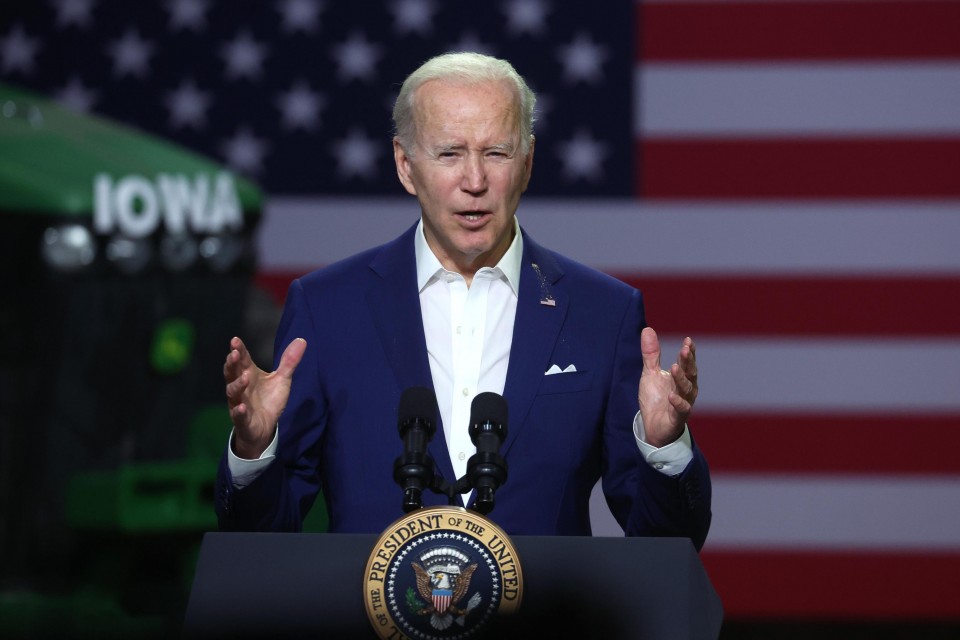 U.S. President Joe Biden speaks to guests during a visit to POET Bioprocessing on April 12, 2022 in Menlo, Iowa. (Getty/Kyodo)

The remarks are an escalation in Biden's rhetoric against Putin. The U.S. president had earlier refused to label the Ukraine situation "genocide" despite calling Putin a "war criminal."

In the speech in Iowa touting his administration's efforts to address gas price hikes triggered by Russia's war in Ukraine, Biden said, "Your family budget, your ability to fill up your tank, none of it should hinge on whether a dictator declares war and commits genocide a half a world away."

The U.S. government said in March that it believes the Russian military has committed war crimes in the Eastern European country, pointing to numerous reports of indiscriminate assaults and attacks deliberately targeting civilians, as well as other atrocities.

Russia faced a fresh round of global condemnations from early April following reports of the killings of civilians in the Ukrainian town of Bucha near Kyiv, with some found with bound hands and close-range gunshot wounds.

Shortly after the situation in Bucha came to light following the withdrawal of Russian troops, Biden was asked whether it can be labeled as genocide and said, "No, I think it is a war crime."

But the Biden administration has said that more credible reports of rape, killings and torture were emerging.

Secretary of State Antony Blinken detailed in early April accounts of some of the atrocities, citing a woman in Bucha who saw a Russian soldier shoot a young man and tell her and others that the victim was "dirt" and that Russia was "here to cleanse you from the dirt."

Concerns are now growing over the use of chemical weapons in the southern city of Mariupol in Ukraine, as Russia shifts the focus of its operations to the east and south after failing to seize Kyiv.

Blinken said Tuesday that the United States is not in a position to confirm reports of the use of chemical weapons, but pointed to "credible information" that Russian forces may be using a variety of riot-control agents, including tear gas, mixed with chemical agents, to incapacitate Ukrainian fighters and civilians as part of their campaign to take Mariupol.

"We're in direct conversation with partners to try to determine what actually has happened," he said. 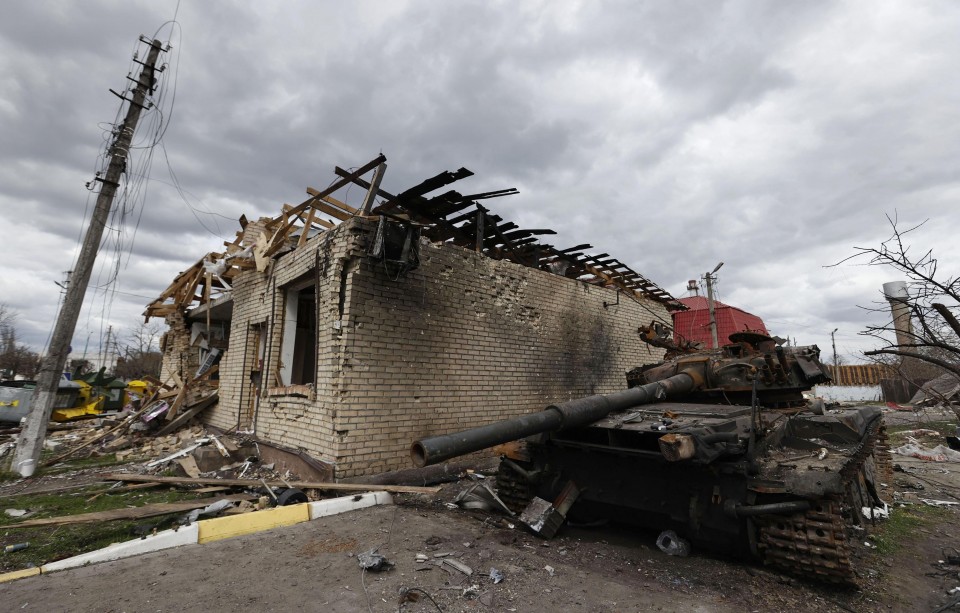 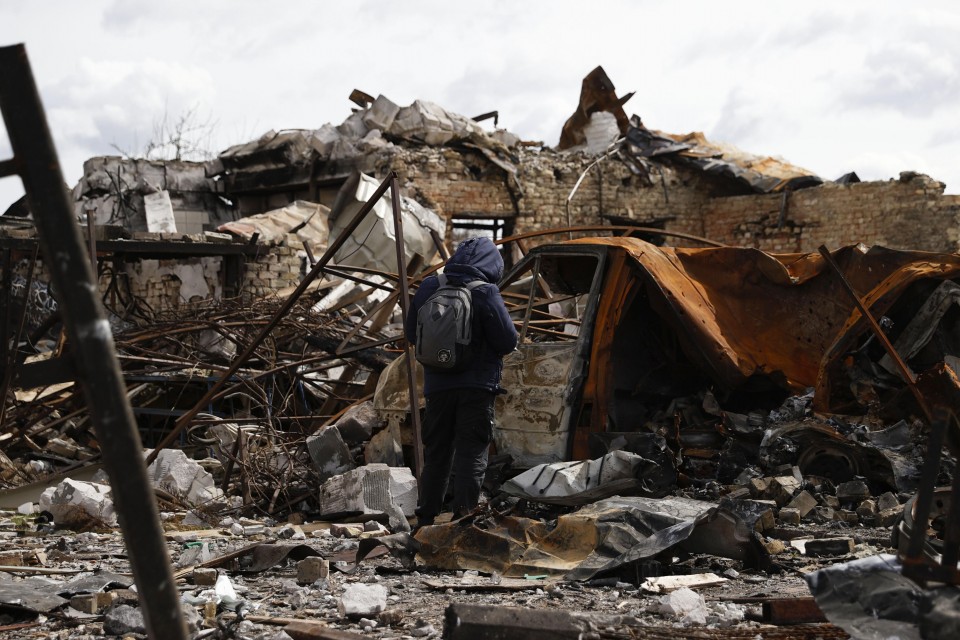