The United States conducted two rounds of subcritical nuclear tests last year, the first such tests under the administration of President Joe Biden, according to the National Nuclear Security Administration.

An NNSA spokesperson recently told Kyodo News the experiments were conducted on June 22 and Sept. 16, both in Nevada, adding data derived from the testing aims to ensure the reliability of nuclear stockpiles without returning to nuclear testing.

Subcritical nuclear experiments are deemed indispensable to a U.S. plan to modernize its nuclear warheads on intercontinental ballistic missiles and the development of a new type of cruise missile known as long-range standoff weapons.

The last time such tests, which do not involve a chain reaction leading to a nuclear explosion, were conducted twice in one year was in 2010 under the administration of President Barack Obama. 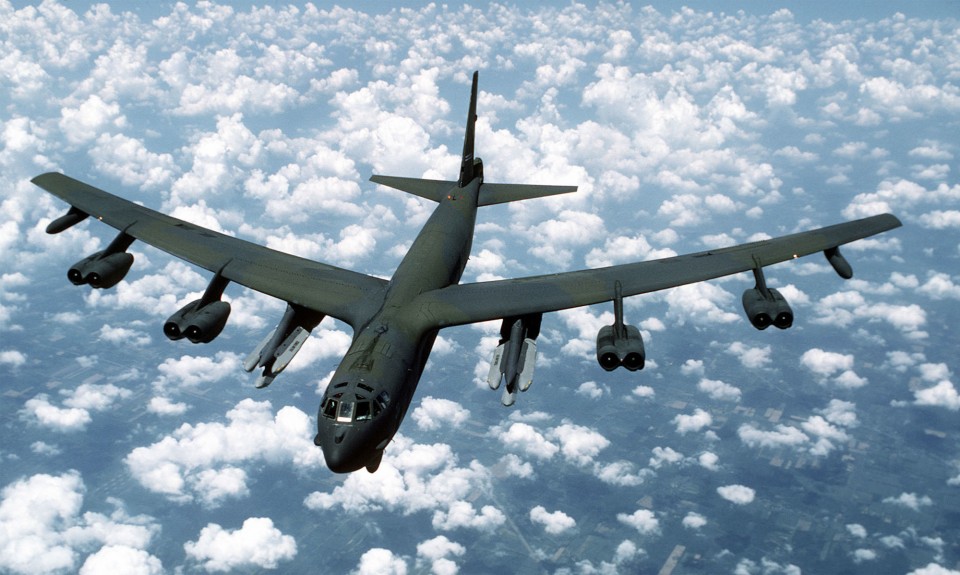 It argues that subcritical tests are not prohibited under the Comprehensive Nuclear Test Ban Treaty as they do not create a nuclear explosion.

The NNSA, an arm of the U.S. Energy Department, has said that subcritical nuclear tests are required to sustain the safety and reliability of the U.S. nuclear stockpile.

The tests came as nuclear disarmament talks remain stalled amid U.S. rivalries with other key nuclear-armed states, China and Russia.

Increasingly alarmed over the buildup of capabilities by nuclear powers, countries promoting disarmament are keen to make strides in June when the first meeting of parties to a U.N. treaty banning nuclear weapons is held in Vienna.

In recent years, the United States has begun developing W93, a new type of warhead intended for deployment by U.S. ballistic missile submarines by 2040.

"The long-term plan has not significantly changed from the previous administration of (Donald) Trump," said Akira Tomizuka, associate professor at Nagasaki University in southwestern Japan.

Three rounds of subcritical nuclear tests were conducted under the Trump government and four rounds under the Obama administration.

Last year's subcritical nuclear tests in June and September were part of three successive tests, with the first one conducted under the Trump administration in November 2020.

The long-range standoff weapon, or LRSO, that Washington is developing is a cruise missile that can be launched from an aircraft outside an enemy's firing range.

According to the NNSA, the development of the W80-4 warhead for use on the LRSO missile and the W87-1 warhead for ICBMs is expected to be completed in 2024 or later.