U.S. House of Representatives Speaker Nancy Pelosi has postponed her planned trip to Asia after testing positive for the coronavirus, her spokesman said Thursday.

Pelosi was expected to visit Tokyo later this week to meet Japanese Prime Minister Fumio Kishida as part of efforts by the United States and Japan to affirm close cooperation amid Russia's invasion of Ukraine. 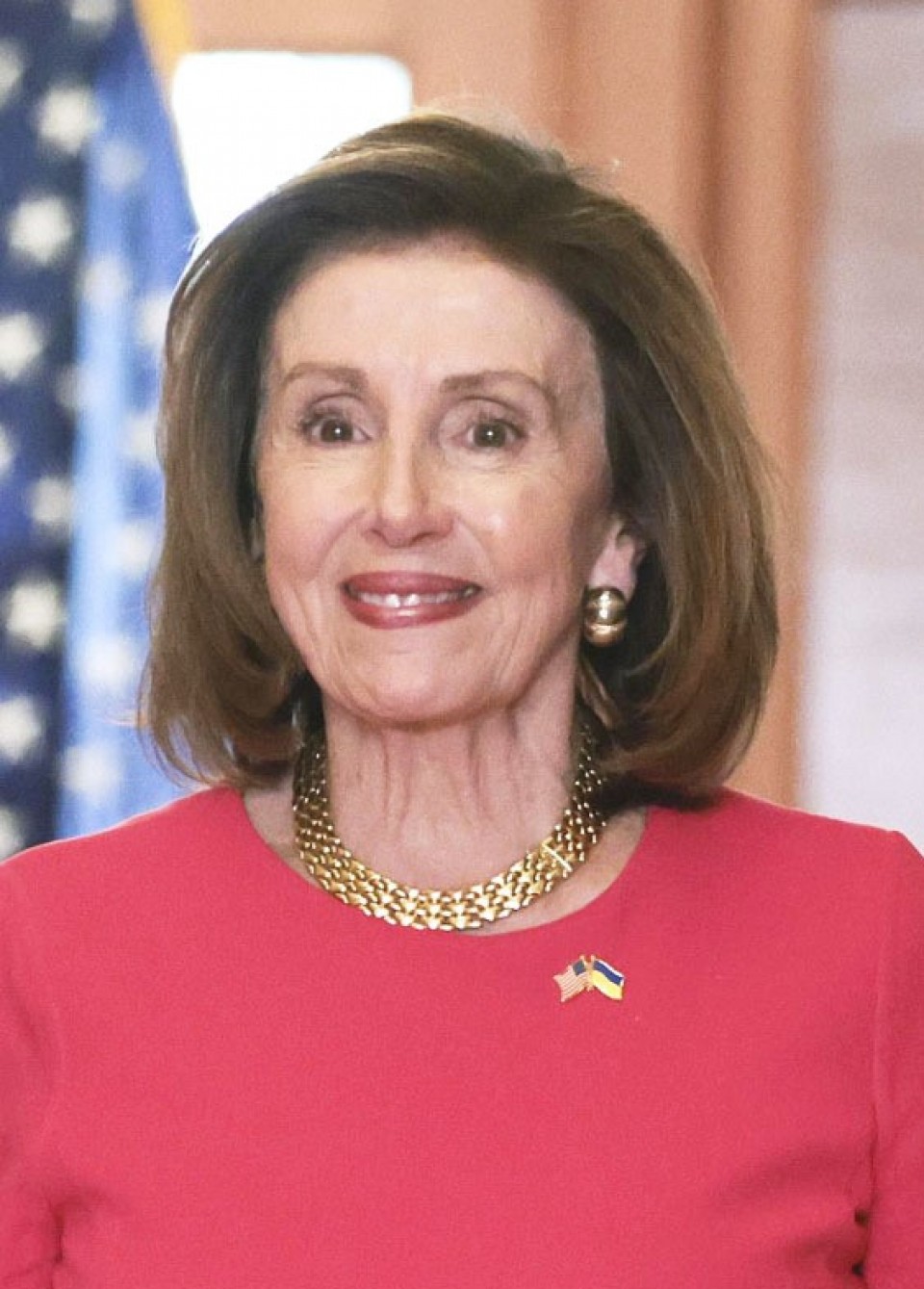 Taiwan media said Pelosi was also planning to visit the self-ruled island from Sunday, in what would have been the first trip to Taiwan by a U.S. House speaker in 25 years.

"It is regrettable that (her visit) was canceled, but we wish a swift recovery of the lower house speaker," Japanese Chief Cabinet Secretary Hirokazu Matsuno in Tokyo, adding it would have been an "important occasion to further strengthen Japan-U.S. ties and affirm bilateral cooperation toward realizing a free and open Indo-Pacific region."

After testing negative for COVID-19 earlier this week, Pelosi received a positive test result and is currently asymptomatic, Drew Hammill, deputy chief of staff for the speaker, tweeted Thursday morning.

While she is fully vaccinated and has also received a booster shot for additional protection, the Congressional delegation to Asia led by Pelosi will be "postponed to a later date," Hammill said.

According to media reports, Pelosi was to lead a delegation on the first trip to Taiwan by a serving House speaker since Newt Gingrich traveled there in 1997.

Sunday marks the 43rd anniversary of the enactment of the Taiwan Relations Act, which the U.S. Congress passed in 1979 after Washington switched its diplomatic recognition from Taipei to Beijing.

It is a piece of legislation that governs the unofficial ties between the United States and Taiwan and makes available supplies of arms and spare parts to enable the island to maintain sufficient self-defense capabilities.

The administration of President Joe Biden has been enhancing ties with Taipei as China increases its pressure on the democratic island, which it views as a renegade province awaiting reunification by force if necessary.

China's Foreign Ministry spokesperson Zhao Lijian told a press conference that Pelosi's visit would cause serious damage to the foundation of China-U.S. relations and that Beijing firmly opposes the plan.

A U.S. delegation led by Mike Mullen, a former chairman of the U.S. Joint Chiefs of Staff, met with Taiwanese President Tsai Ing-wen last month and reiterated Washington's commitment to peace and stability in the region.

Japan gives up plan for Biden's visit in April: sources