Since the military ousted her democratically elected government in a February 2021 coup and put her under house arrest, Suu Kyi has been put on trial for over a dozen criminal charges and previously convicted of some of them, with a combined imprisonment of six years. 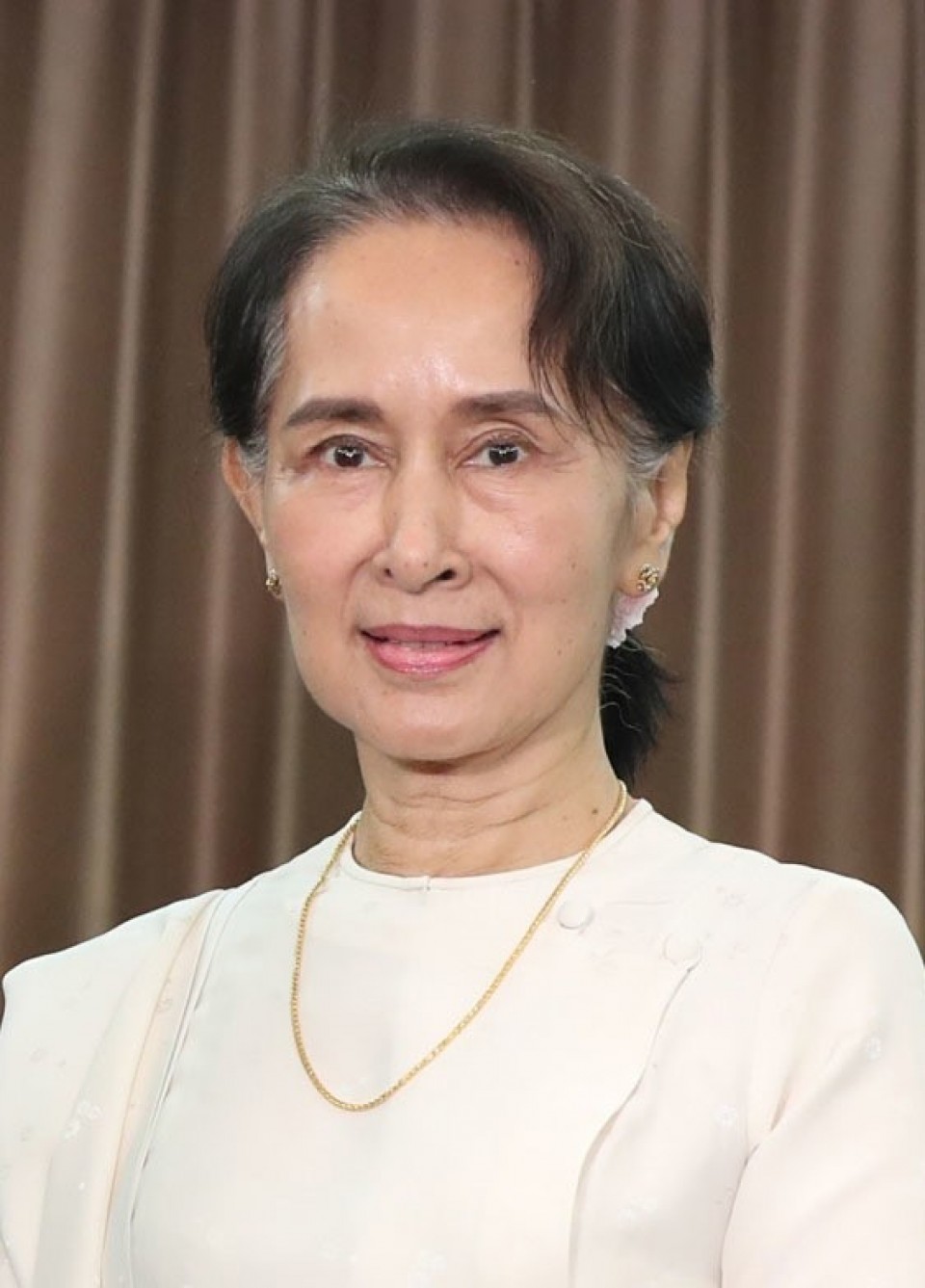 The latest ruling brings her total prison sentence to 11 years and if convicted of all charges, she could face over 150 years of jail time. Her supporters say the charges against her are politically motivated.

Wednesday's ruling by the special court in Naypyitaw was the first concerning a corruption charge. The 76-year-old former state counsellor has previously been found guilty over incitement, violation of coronavirus regulations and an illegal import of walkie-talkies.

The military has accused Suu Kyi of receiving $600,000 worth of gold bars and cash from her subordinate Phyo Min Thein, a former chief minister of Yangon, in three separate installments between December 2017 and March 2018, while she led the country under the civilian National League for Democracy government.

Suu Kyi has reportedly denied the allegations, saying there was no reason for her to take such bribes and describing the accusations as "absurd."

The trial of the Nobel Peace laureate has been conducted behind closed doors, and authorities have told her lawyers not to discuss it publicly.