Tokyo has lodged a protest with Moscow over its decision to expel eight Japanese diplomats, the top government spokesman said Thursday, arguing Russia is fully responsible for the deterioration of bilateral relations. 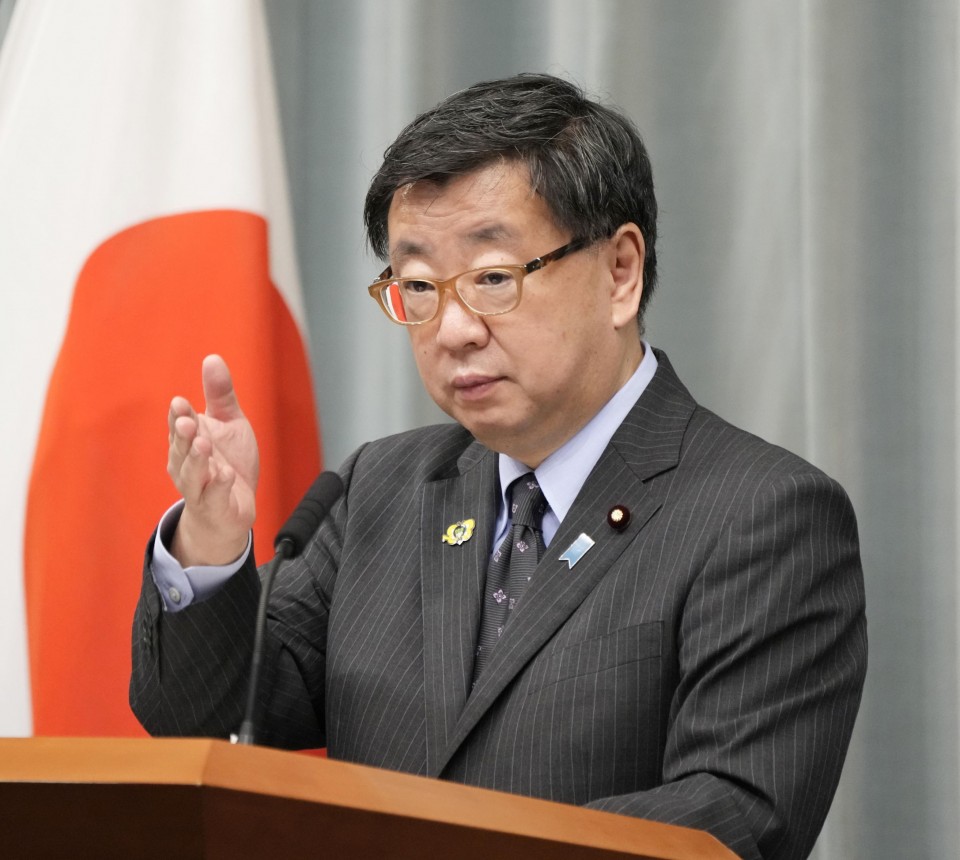 Russia's Foreign Ministry demanded that the eight diplomats leave the country by May 10, saying the government of Prime Minister Fumio Kishida had spread falsehoods about Russia's military operation in Ukraine and adopted overtly hostile policy measures that have hurt the two countries' cooperative relationship built over years.

Japan has expelled eight Russians, including diplomats at the embassy in Tokyo, amid international condemnation over the scores of civilians killed in Ukraine. The eight did not include Russian Ambassador to Japan Mikhail Galuzin.

Matsuno declined to name the eight Japanese diplomats but said they did not include Japanese Ambassador to Russia Toyohisa Kozuki.