The chief of the International Monetary Fund's Japan mission believes the yen's rapid recent slide could hamper the pandemic-stricken Japanese economy from returning to a steady growth pathway by raising import costs and hurting consumer spending.

The yen's drop to a 20-year low against the dollar last week is a reflection of the Bank of Japan's decision to persist with its loose monetary easing settings when central banks in other major economies are tightening, Ranil Salgado said in a recent written interview with Kyodo News. 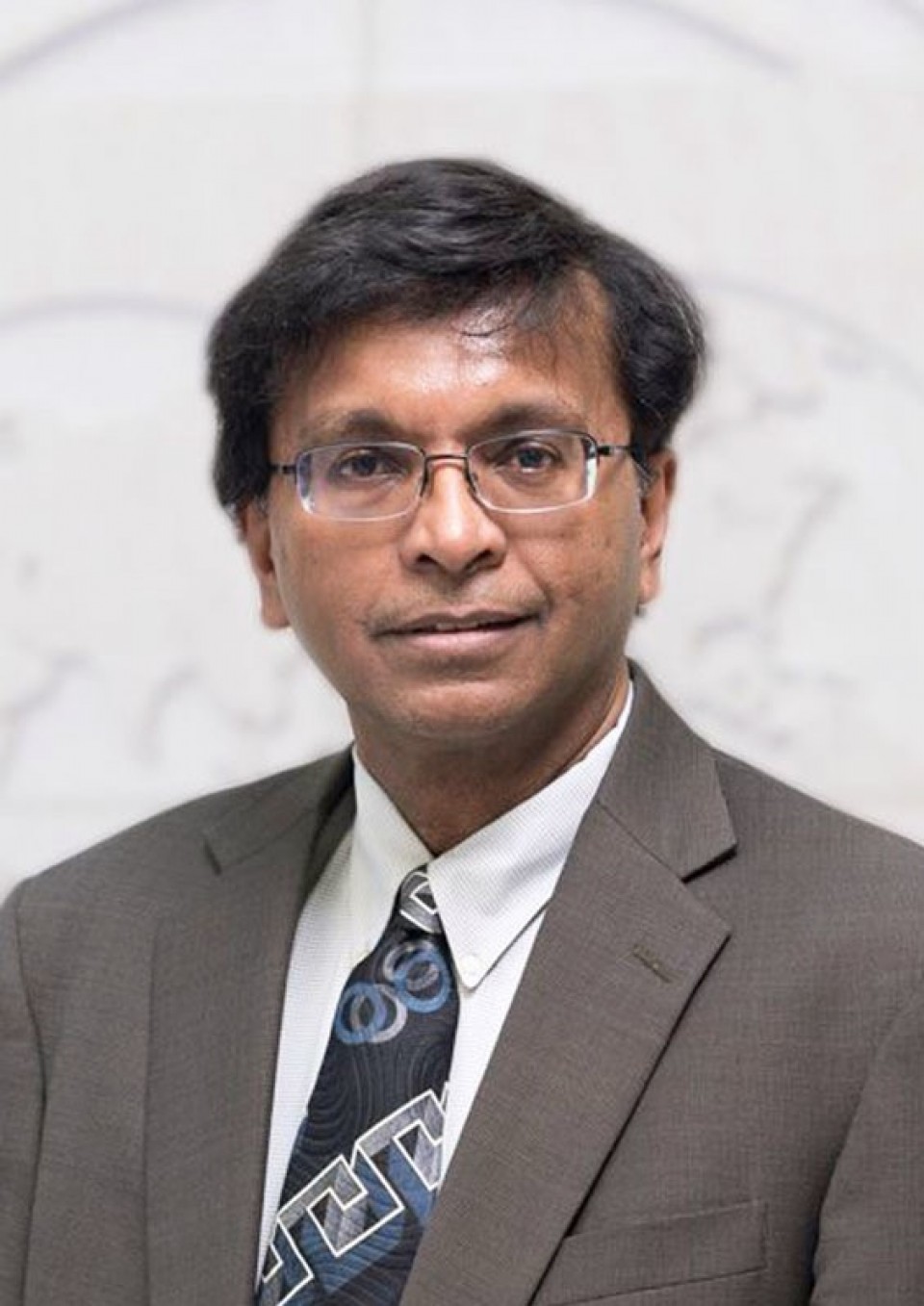 Still, the IMF Japan mission chief said the Japanese central bank should stay the course until it attains its 2 percent inflation target as "inflation will fall back once higher prices (of imported commodities) diminish."

But the yen's recent depreciation is threatening resource-scarce Japan, raising prices of imported energy and other commodities that have already seen sharp price increases driven by the war in Ukraine.

"Further rapid depreciation of the yen due to monetary policy divergence could dampen domestic demand and worsen the terms of trade," Salgado said.

The BOJ is widely expected to leave its monetary policy unchanged when it holds its next policy meeting on Wednesday and Thursday this week.

The consumer price index, excluding volatile fresh food items, rose 0.8 percent in March from a year earlier, the fastest pace of increase in over two years but far from the BOJ's 2 percent target.

The IMF last Tuesday cut its forecast for Japan's economic growth this year to 2.4 percent from the previous 3.3 percent, citing rising oil prices that are expected to weigh on private consumption and investment.

Finance chiefs of the Group of 20 major economies met last Wednesday on the sidelines of IMF spring meetings in Washington and World Bank gatherings through Sunday. The meeting of all 20 members, including the United States and Russia, exposed divisions over Moscow's aggression against Ukraine.

"Policymakers should not lose sight of longer-term goals, such as stable and inclusive growth," Salgado said.

He called Japan a "global leader in support of multilateralism and international cooperation," for promoting more open, stable and transparent trade policies and said Tokyo can "build a more cooperative global economic system and help the most vulnerable around the globe."