Japan's parliament on Tuesday enacted a law that will no longer require a license for users of electric scooters, although minors aged under 16 will still be banned from riding them.

The new regulations for electric scooters with a maximum speed of 20 kilometers per hour are part of amendments to the road traffic law passed by the House of Representatives. 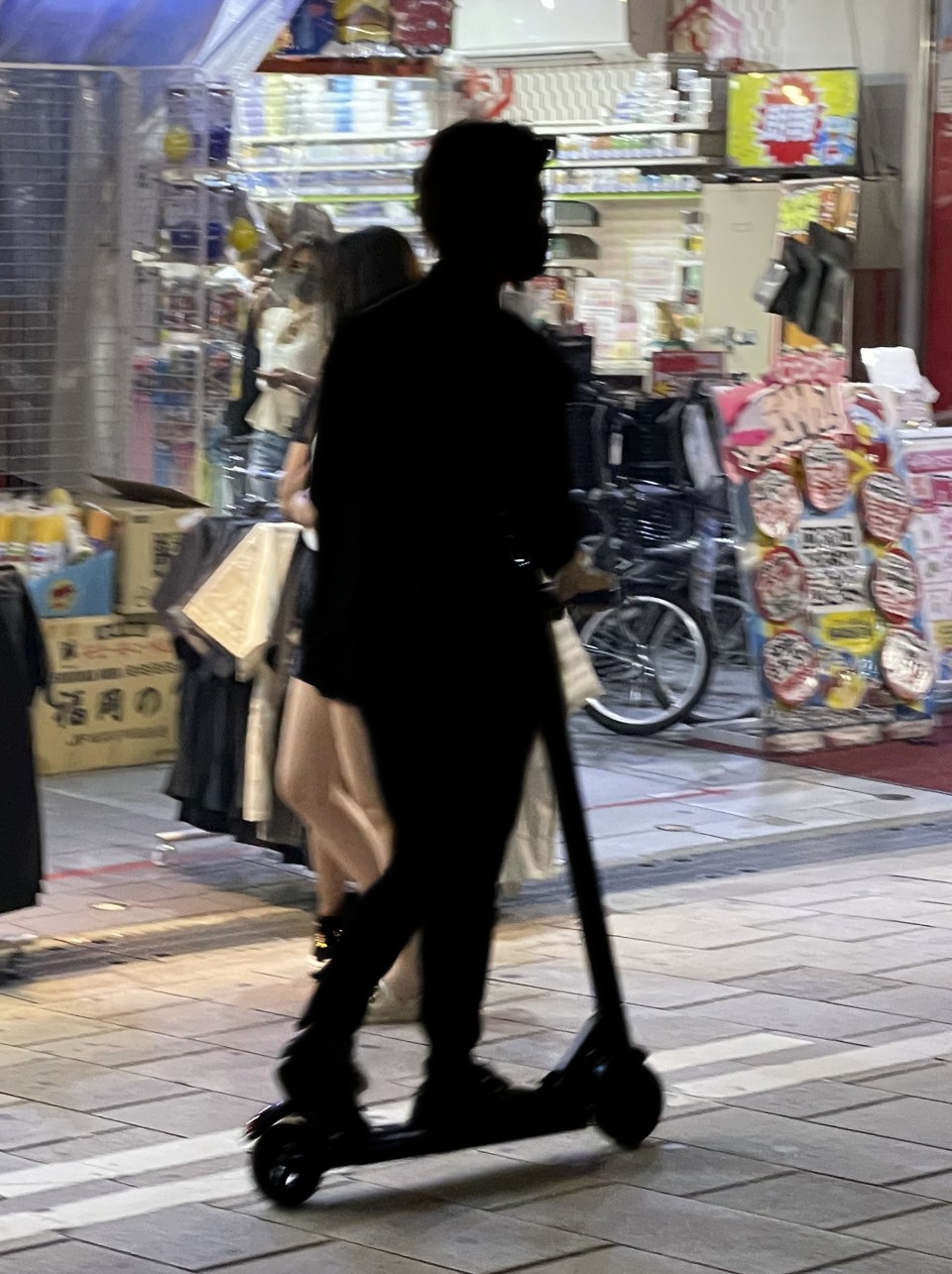 The amendments also include new rules for "Level 4" automated mobility services such as driverless buses which the government plans to permit within designated areas.

Electric scooters, which are popular in Europe, have been attracting a growing number of users in Japan. They resemble skateboards equipped with handles and must be ridden with a helmet.

The scooters will now be classified under a newly created category for designated motorized bicycles. Users can in principle run on vehicle and bicycle lanes and will also be allowed to run on sidewalks so long as they keep the speed at up to 6 kph.

Under the previous system, the scooters were classified as motorcycles, for which licenses were required.

Traffic tickets will be issued or fines imposed for those who violate the ban against riders aged under 16 as well as for those who provide such vehicles to underage users.

Regulations pertaining to electric scooters will take effect within two years, while those related to automated driving will be carried out within a year.

The government aims to allow automated mobility services, such as automated buses, to start operating within fiscal 2022, which runs through March next year.

Service providers must submit their operational plans to prefectural public safety commissions for approval and they will be penalized for violations such as failure to report accidents.

Autonomous delivery robots will also be able to operate after notification of prefectural public safety commissions. Such robots will be defined as those in sizes akin to electric wheelchairs and with a maximum speed of 6 kph.

At Level 4 self-driving, a vehicle can perform all driving tasks without human intervention within a limited area.

Autonomous driving technology is classified into five levels, ranging from level 1, which allows either steering, acceleration or braking to be automated, to a fully automated level 5.