The United States will continue to play a key role in the region but pressure will be on European members to raise spending in order to address the increased threat from Russia, they say. 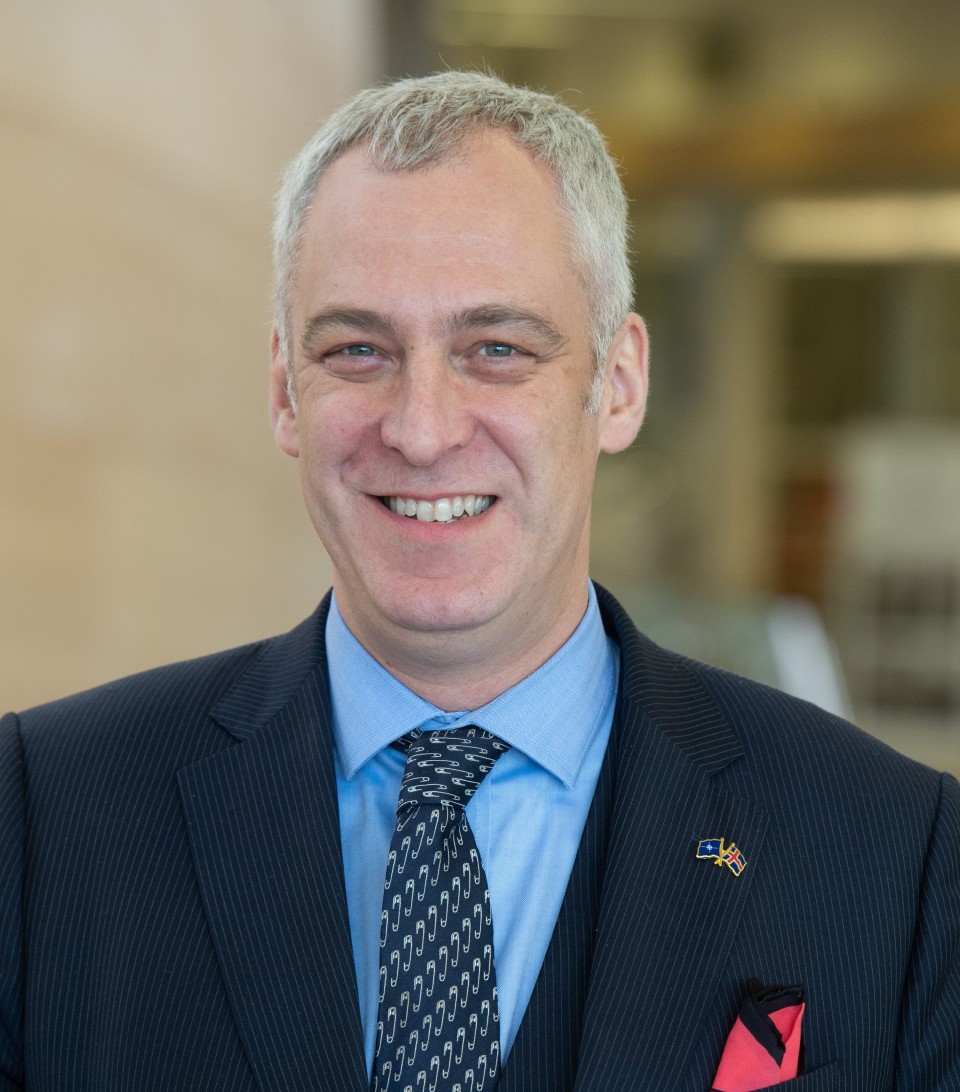 NATO Secretary General Jens Stoltenberg said in March the Russian invasion represented the "most serious security crisis in a generation" and there is a need to "reset" defense and deterrence.

The Euro-Atlantic, 30-member collective defense body was formed in 1949 partly due to the threat posed by the Soviet Union.

But the end of the Cold War in 1991 led to Europe spending less on defense, and over the years NATO has ventured outside the continent in order to address the threat from terrorism.

Since Russia's seizure of Crimea in 2014, however, NATO has strengthened its presence in the eastern part of the alliance, deploying battalion-size battlegroups in Poland and the Baltic states.

Following the invasion of Ukraine, more units and troops were dispatched along the alliance's eastern flank. There are now some 40,000 troops under NATO command on its eastern border and approximately 100,000 U.S. soldiers in Europe.

But the NATO battalions in the region are currently nonpermanent and rotated on a regular basis, acting as a kind of tripwire in the event of a crisis that would trigger reinforcements, and there are no permanent NATO bases. That is likely to change, a move that will inevitably stoke anger and suspicion in Moscow, experts say.

William Alberque, director of strategy, technology and arms control at the International Institute for Strategic Studies, said, "Hopefully at the NATO summit in June they will discuss putting permanent bases in some of the countries along NATO's border with Russia and Belarus. That will really improve the long-term peace and stability in that region."

Jamie Shea, who spent 38 years as a NATO official and is now an associate fellow at the think tank Chatham House, said having permanent troops and bases means greater familiarity with local conditions and better training against Russian adversaries. It will also allow for military equipment to be easily accessible and avoid long supply chains.

"The status quo (of rotational battalions) is no longer sustainable. The shock to the system (from Russia's invasion) has been so great that there will be overwhelming pressure now to beef up NATO's posture in the east from deterrence into more of a fighting force," Shea said. 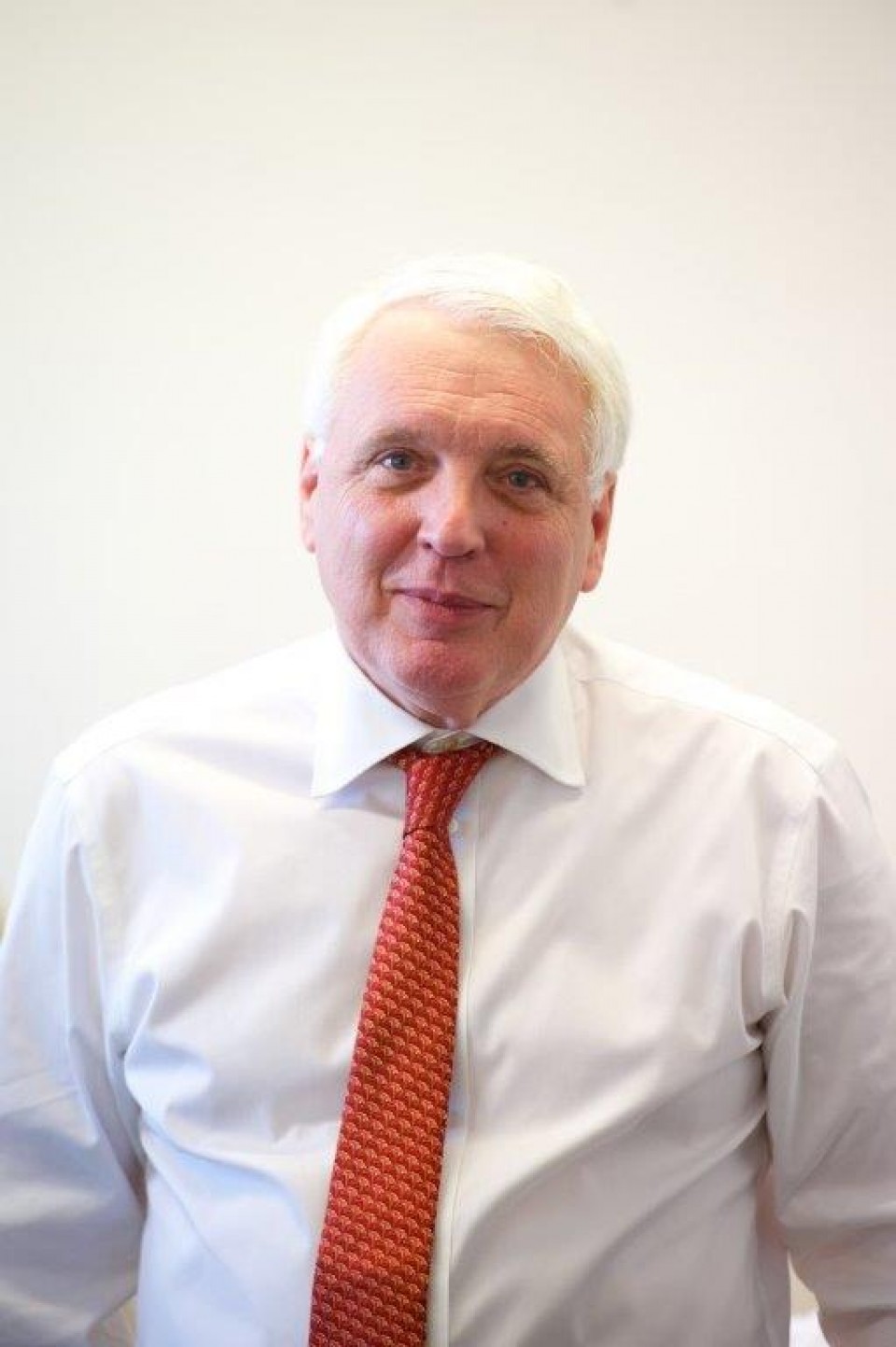 Traditionally, the United States has provided much of the heavy lifting in NATO and has long argued, particularly under former U.S. President Donald Trump, that Europe should pay much more.

Germany has said it will increase defense spending to 2 percent of its gross domestic product, reaching a target NATO members are supposed to meet.

"There will be a burden-sharing debate. The Americans will want to do part of it but they won't let the Europeans entirely off the hook. The U.S. Congress will become leery, particularly the Republicans, if they see additional NATO funding at the expense of dealing with China and having a posture in the Indo-Pacific," Shea said.

Christoph Bluth, a professor of international relations and security at the University of Bradford, agrees that recent events have "fundamentally changed the view of security in Europe" and a further strengthening of NATO forces is "very likely."

But he adds the Russian military's "abysmal performance" means Moscow lacks the capacity for a larger conventional war on the continent.

As an additional boost to NATO's capabilities, Finland and Sweden are veering closer to the military alliance.

Throughout its history, NATO members have often been divided over how to act in the face of various crises. And critics say the alliance should have offered Ukraine greater assistance following Russia's annexation of Crimea in 2014.

Some hawks believe NATO should have been more robust following the February invasion, particularly in creating a no-fly zone over Ukraine. Western nations feared this could lead to an escalation and have restricted themselves to supplying defensive equipment while increasing the number of troops on the alliance's eastern border.

"When Russia invaded Ukraine for the second time and made its nuclear threats to the West...I think that really galvanized the alliance to say, 'Our approach to deterring Russia has been insufficient and we need to do things differently and better,'" said Alberque of the IISS.

"The response now is far better than anyone expected. The alliance has really coalesced," and countries like Turkey and Hungary, which are traditionally more sympathetic to Russia, have not blocked NATO's response to the Russian aggression, he said. "I just wish NATO had found this resolve earlier."

Shea said while NATO countries should be preparing for conventional strikes, they should also be preparing for hybrid attacks in the form of sabotage, cyber warfare or a limited chemical attack, for example.

Some defense experts see a lot of merit in an idea of states in the Indo-Pacific forming their own military alliance along the lines of NATO in order to deter Chinese aggression, though they doubt whether there is the political will to replace the current patchwork of defense alliances in the region connected to the United States.

"My sense is Indo-Pacific countries are much more hesitant when it comes to China as opposed to the East Europeans with Russia. They have got big trade deals with China," Shea said.

Alberque said he would like to see a multilateral military alliance in the region, but reconciliation between Japan and South Korea, which have been at odds over wartime history, is essential before a credible and effective one could be formed.