Kodaira, the winner of the women's 500-meter title at the 2018 Pyeongchang Winter Olympics, has been overall world sprint champion twice, collected two titles over 500 at the world single distances championships and has 34 career World Cup wins in the 500 and 1,000 meters.

"The last race of my athletic career will be the 500 meters at the national single-distance championships in October this year," she said of the Oct. 22 to 24 event, to be held in her home prefecture of Nagano. 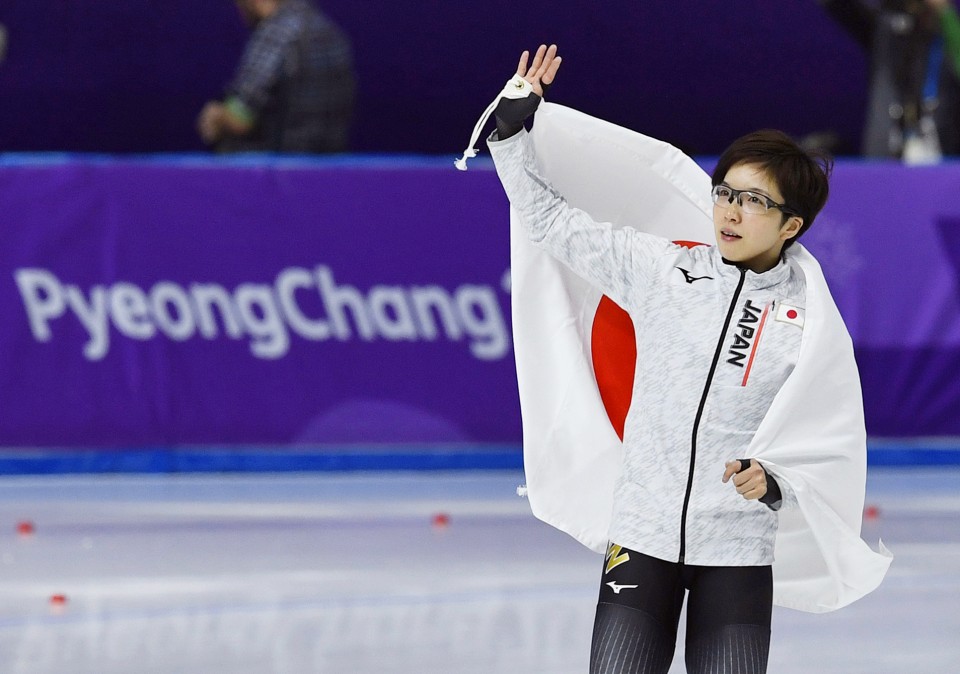 "I wanted to skate one more race while I have some control over my body, and I wanted to race my last race in my home of Shinshu (the name of the region Nagano is also known for)," she said.

As one of Japan's most prominent speed skaters, the 35-year-old competed at four consecutive Winter Olympics from the 2010 Vancouver Games and has long been one of the dominant forces in women's sprint races.

She captained the entire Japan delegation at her best Olympics in 2018 when she also claimed a silver in the 1,000 to add to the gold she won in her pet 500 event.

An ankle injury hindered her at the Beijing Games in February, where she finished 17th in the 500 and 10th in the 1,000. 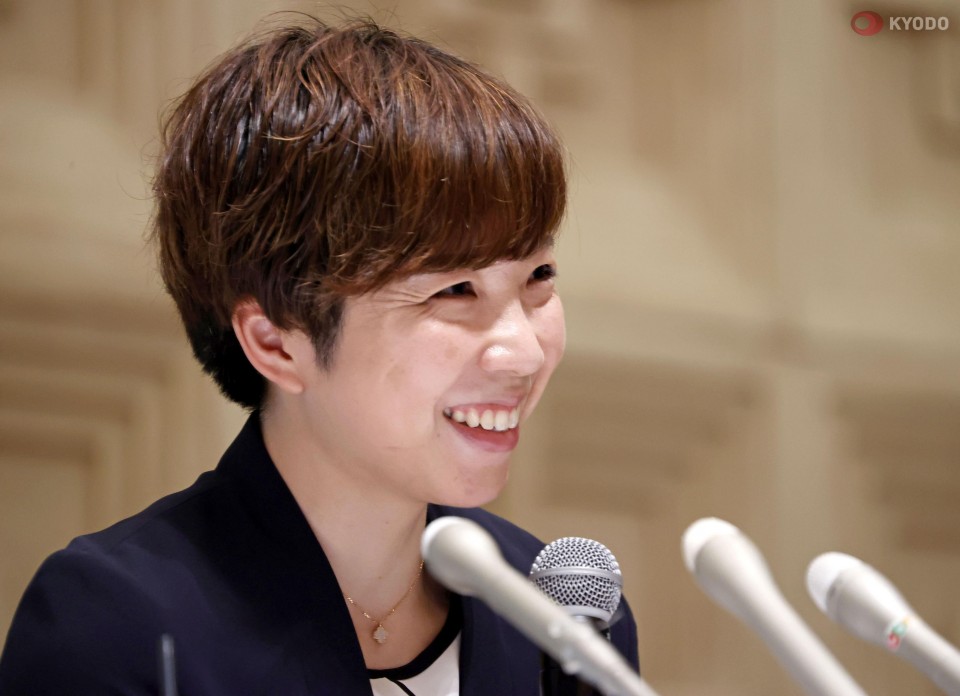 Speed skater Nao Kodaira, who won the gold medal in the women's 500 meters at the 2018 Pyeongchang Winter Olympics, tells a press conference in Nagano, central Japan, on April 12, 2022 that she plans to end her competitive career with a race in Nagano in October. (Kyodo) ==Kyodo

"I had been thinking my last Olympics would likely be Beijing. It's about the right time to take the next step forward in my life," said Kodaira, who has been speaking to people around her since last summer about her future.

Kodaira had tears in her eyes as she looked back on an illustrious career that began when she was 3 and took her to the Netherlands for two seasons of training after the 2014 Sochi Games.

Her spell in Europe played a huge part in her dominance that really kicked off in her late 20s.

While maintaining her form with a low center of gravity, she straightened up her upper body more following advice from star Dutch skater Ireen Wust en route to winning her first World Cup event in November 2014, when she was 28, and a formidable 37 straight events at home and abroad in the 500 between 2016 and 2019.

"I wouldn't have thought I'd meet this many people and learn as much as I have. It's really been a wonderful skating career," she said.

"I can choose to continue to skate (at the top level)...(but) it might be a good timing thinking of my long life ahead. I'm really interested in the world which has lots of things I don't know yet."

"Until October I'll be training and taking part in local community events. I'm undecided about my post-sport life, but it would be nice to have the opportunity to take to the ice with junior-level skaters." 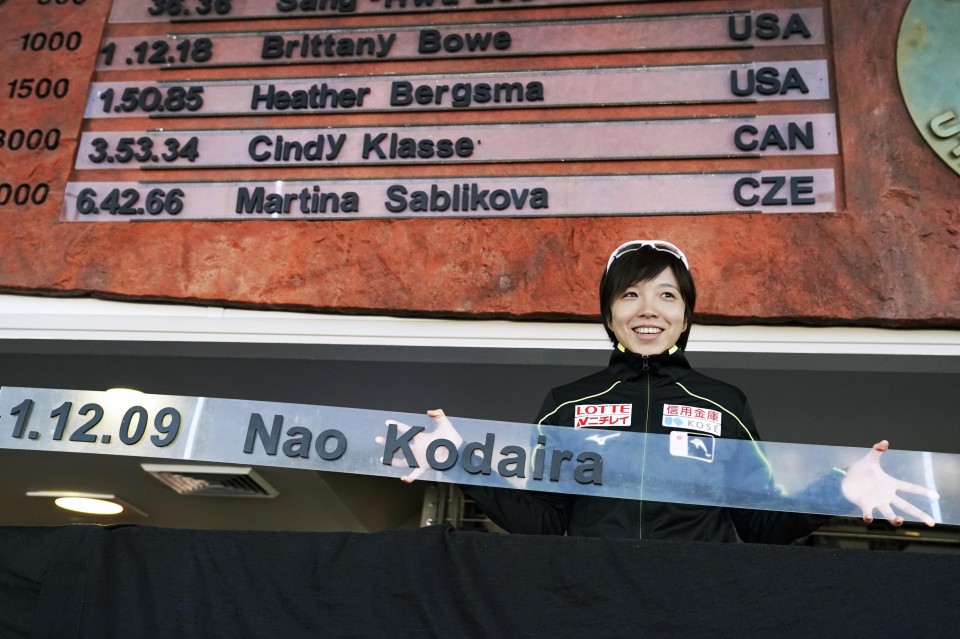