Japanese pharmaceutical firm Shionogi & Co. is considering not recommending the use of its oral COVID-19 drug for pregnant women due to animal testing finding fetal abnormalities after it was administered, a source familiar with the matter told Kyodo News on Tuesday.

The Osaka-based drugmaker applied for approval of the drug with the Health, Labor and Welfare Ministry in February. But the finding may indicate a safety management system is needed to prevent pregnant women from taking the drug. 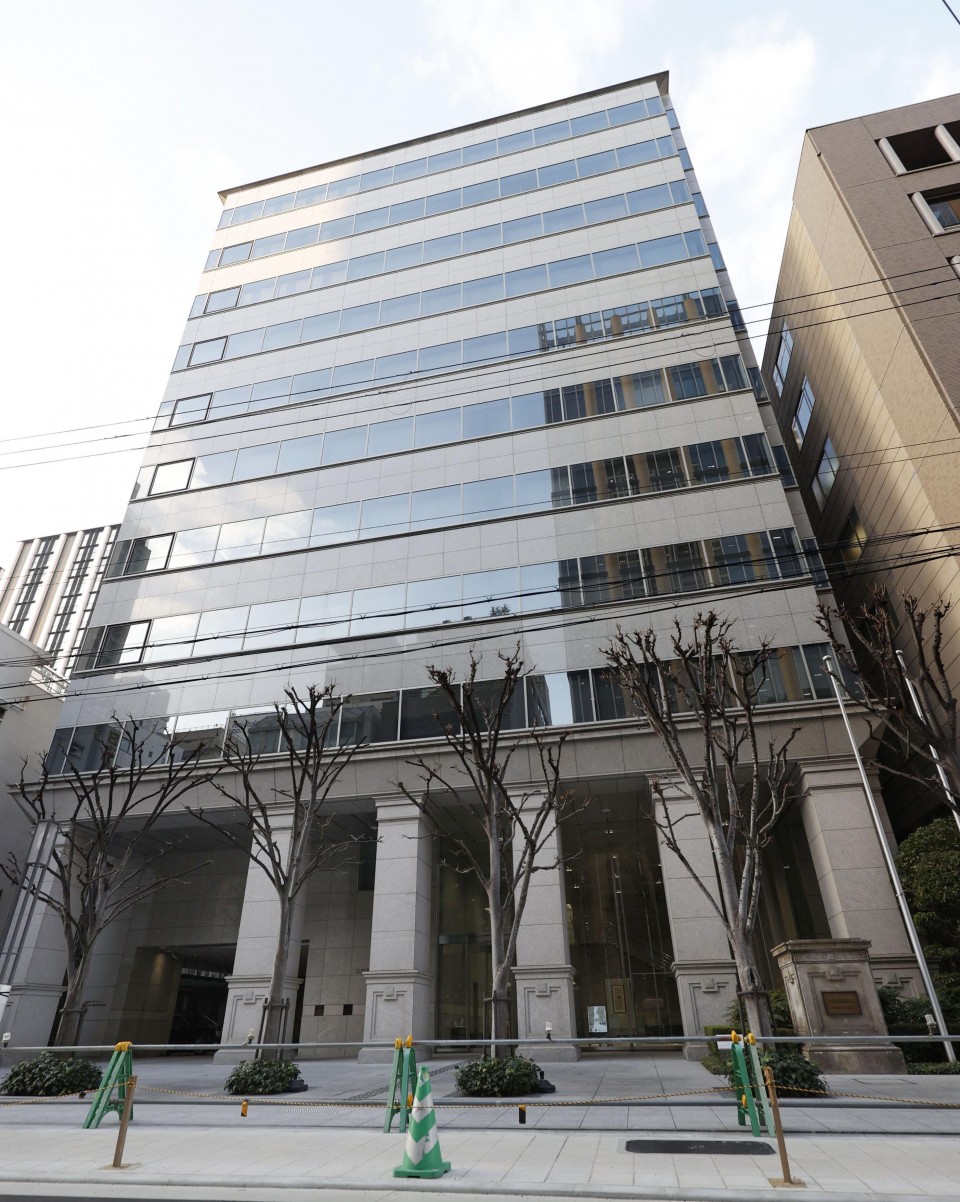 According to the source, the company found abnormalities in fetuses when pregnant rabbits were given the drug, which was higher in concentration compared with that taken by people during clinical trials.

An official of the company told Kyodo News that data from animal experiments indicate teratogenetic characteristics.

"As there is no clinical trial involving pregnant women, we think that the use by (them) is not recommended," the official said.

The oral COVID-19 drug Molnupiravir developed by U.S. pharmaceutical firm Merck & Co. and approved by the Japanese government last year is not to be administered to pregnant women.

Shionogi has filed with the health ministry for conditional early approval that allows the drugmaker to skip the final stage of clinical trials once a certain level of efficacy and safety has been confirmed.

If approved, it will become the first such pill developed by a Japanese drugmaker that will be administered to coronavirus patients with mild-to-moderate symptoms. The drug showed efficacy in reducing the coronavirus in the body in mid-phase clinical trials, the company said.

The health ministry said last month it has agreed with Shionogi that it will purchase doses of the drug for 1 million people once it is approved.

In the results of a clinical trial released in February, the company said patients who took the drug over a period of five days showed reductions in viral load.